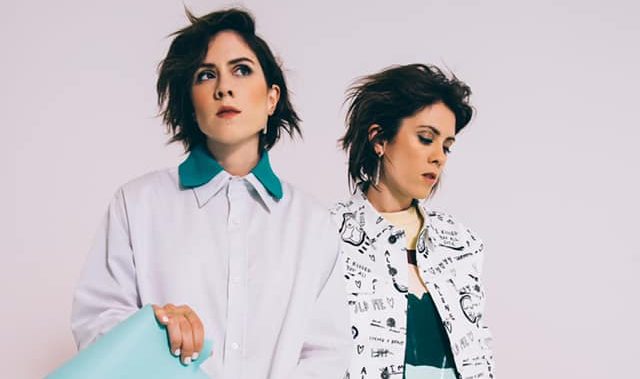 This week Brighton doesn’t disappoint with the amazing choice of gigs. From folk to rock there’s something for everyone!

Eliana is a singer from northern Italy. She’s the new hope for the rock blues and one of the rare real frontwomen of the European scene. With strong vocals and crafty guitar playing, Eliana plays the rock-blues with flavours of electric funk with pop and raw rock undertones. Her set has something for everyone. This gig will get your week off to a great start!

From Queens NY this four-piece band are from a long line of New York gritty, melodic-meets-punk. Their upcoming debut “So Removed” is a grungy dark-wave examination of daily anxiety without being cynical.

Their back in Brighton after their showcase at The Great Escape Festival, so don’t miss out!

Lisbon-born Carmen is known for her award-winning world jazz. In her newest album “The Silver Messengers” Carmen celebrates the life and music of pianist Horace Silver, channelling the common African heritage to shed new light on Silver’s repertoire. Often called the Cape-Verdean Eliza Fitzgerald, her earthy vocals have permitted her to explore beyond the limits of jazz.

Mad Dog Mcrea blend a unique mixture of folk-rock, pop, gyspy-jazz, bluegrass all put together with their upbeat energy. From self-penned songs of adventure, drinking, love and life, to traditional songs of gypsies, fairies, legless pirates – Mad Dog Mcrea never fail to capture the audience with their infectious songs.

Marianas Trench is a multi-awarding winning from Canada. Formed in 2001, the band has a punk rock style that has evolved over the years with their newest 2019 album “Phantoms”.

If you’ve never listened to this band be prepared to be taken on an adventure. You’ll be sucked in by the choir-like harmonies that showcase leader singer, Josh Ramsay’s vocal range and the passion the band infuse into every song.

Award-winning Vancouver-based indie-pop duo featuring twin sisters, Teagan Quin and Sara Quin. The “Hey, I’m Just Like You” tour in many ways is the origin of Tegan and Sara’s story. The two will be on stage in a multi-dimensional show they’ve never done before. Reading and reliving stories from their memoir, performing new songs from their album along with crowd favourites. This show promises a night that will both inspire and excite.

Dana released her first EP “Spring Demos” in 2017, the EP is a delicate collection of folk songs. Her new single is a meditation on loneliness, vulnerability and rebuilding of self that comes with it. Her sound has been described as a “vintage blanket that holds stories of the past, present and the future.” A perfect gig on a wintery Sunday.

If you’d like to see more articles like this, please support our Crowfunder and help us keep community journalism alive.