As the nights begin to draw in, make sure to fill your evenings with some feel-good gigs. This week, the line-up promises vibrant and lively performances from a variety of genres.

Georgie Femme are due to perform live at the Hope & Ruin to celebrate the release of their brand new single “Soft Funk”. The modern British guitar-pop band bring a fresh queer perspective to the music scene and promise to provide a performance packed with high-energy guitar arrangements and soulful vocals. 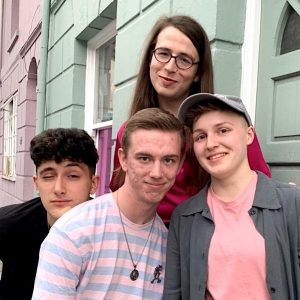 This Tuesday, Beats ‘N’ Pieces presents J-Kollective and Slinky at the Mesmerist. Featuring Jack Kendon on trumpet, Will Gardner on saxophone, Luke Campbell on drums, Marcus Porter on bass and Oli Howe on keys, this band provides some of Brighton’s finest and funkiest musicians. The supergroup promises a night of jazz-funk renditions to bop and jive to that you won’t want to miss! 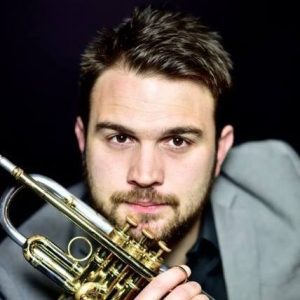 Head down to Brighton Dome to catch New York’s seminal indie rock band Interpol. This post-punk revival band’s success dates back to the early 2000s with the release of their album Antics. The band promise an epic performance to celebrate the release of their new album Marauder, plus performances of old classics and hit singles such as Obstacle 1 and Evil. Grab your tickets quickly to avoid disappointment. 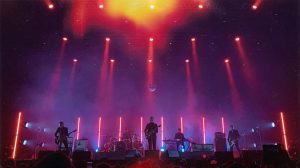 The Mann & I @ The Fiddler’s Elbow, Thursday 27thJune

The Mann & I is formed of alternative singer/songwriter Edd Mann and stylistic vocalist Tara Vowles.
Formed in 2018, the pair pride themselves on their versatility and their ability to cater to both upbeat and downbeat audiences and occasions. Catch them at The Fiddler’s Elbow on Thursday evening to hear them play live covers and originals until late. 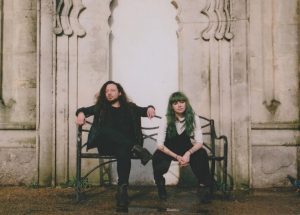 The critically acclaimed album “London Calling” by The Clash was famously released in 1979. It reached the Top 10 in the UK Charts and sold over 5 million copies worldwide, influencing the name of the UK’s premiere Clash tribute band. London Calling will be paying homage by performing the album in its entirety at Patterns on Friday night. But fear not, other fan favourites and hit singles such as “Should I Stay or Should I Go” and “I Fought The Law” will also be performed, celebrating the band’s 40th anniversary concert. 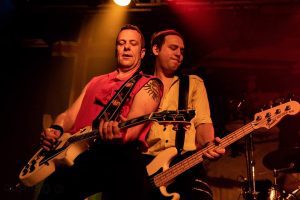 Described as the “hottest name in UK house music”, Latmun’s Saturday night set will be undoubtedly sensational. The Arch will host this event, bringing us a ‘Boxed’ special which will provide a 360 degree spectacle of the artist himself. Promising a kaleidoscope of sounds and visuals, this immersive experience will not be one to miss. 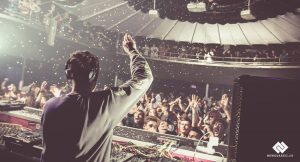 Credited as a key influencer of the 2 tone genre and as one of the founding acts of the ska punk movement, The Selecter  are set to provide us with an epic performance. To celebrate their 40th anniversary, the band are due to tour the UK performing live renditions of old hit singles and their latest album Daylight. Head down to Madeira Drive on Sunday evening to catch the pair as “energized as ever”. 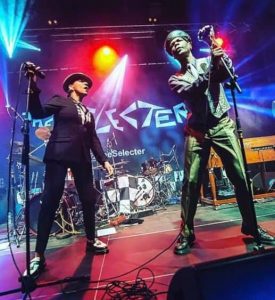