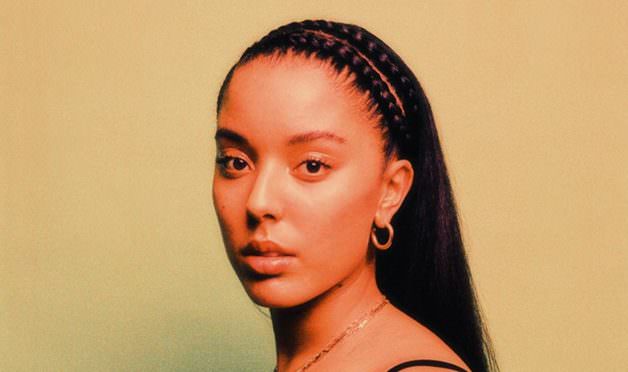 Despite it getting incredibly close to Christmas, Brighton still has another week of incredible music to ease the festive stress that creeps in as the Big Day approaches. Take some time out to explore the city’s dynamic music scene, with everything from local talent to international stars that headline in Brighton & Hove.

Gaelynn Lea began touring nationally in September 2016 and has been on the road ever since! Headlining in one of Brighton’s favourite venues, Gaelynn brings her exceptional violin skills and soulful voice to the stage. In recent years, she has used her music as a platform to advocate for people with disabilities and to promote positive social change. 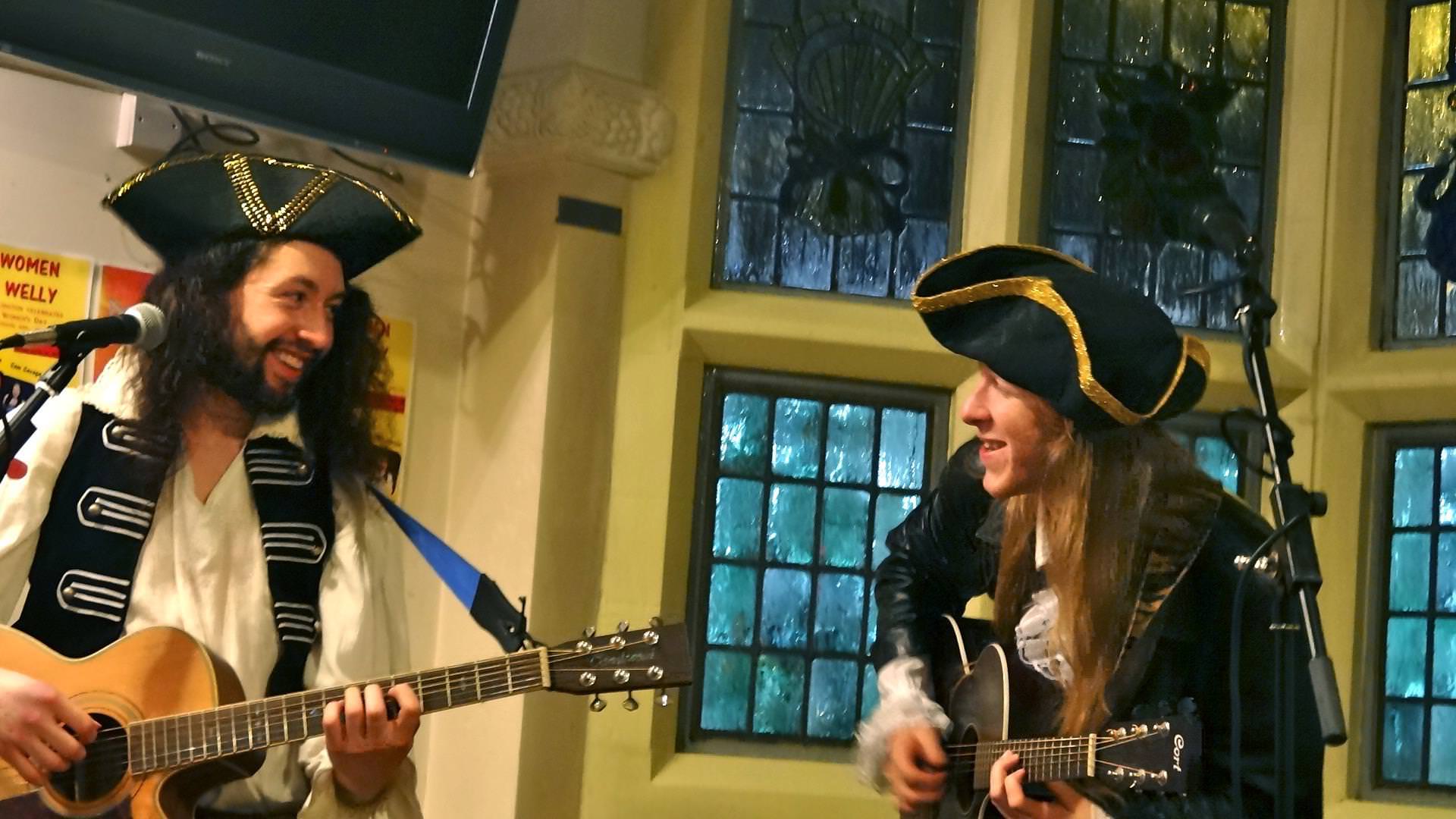 “The Captain’s Beard will be doing Irish folk, sea shanties and original folk rock that’ll have you guzzling mulled wine and shouting red in the face.
Beggars Belief will perform great gypsy inspired swing and Balkan melodies to tear up the floor to. Movement will become suddenly mandatory when they hit the stage.”

Brighton-based singer Grace Carter has been dubbed “one to watch” after being featured on BBC Introducing, and later being awarded the BBC Sound of 2019 artist. Her debut EP “Saving Grace” features her emotional, sublime vocals that attack heartache and frustration.

Brighton’s favourite DJ performs in aid of Martlet’s hospice. The internationally renowned DJ takes over the Arch this weekend bringing his most popular tracks from the late nineties and contemporary funk to the stage.

British two-tone ska band, Bad Manners headline in Brighton to fuel your Sunday entertainment. They rose to fame after their early performances on Top of the Pops and live film documentary, Dance Craze.