Bighearted Brighton and Hove Albion stars have supported a fundraiser for four-year-old Amelia Craig, who dreams of becoming a ballet dancer.

At the moment, her cerebral palsy means she can’t put her feet down flat and can only walk short distances on tiptoes before falling over. Her painful life-long condition affects mainly her limbs and means the muscles in her legs are permanently involuntarily contracted. She currently has to be supervised at all times, because she cannot stand without help. She dreams of dancing all day, and bouncing on a trampoline with her friends. 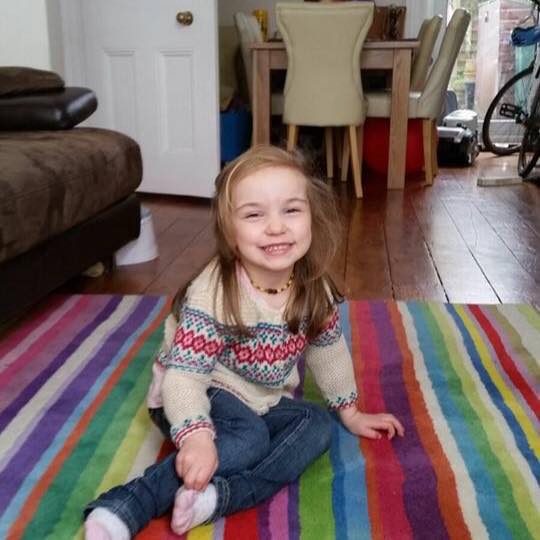 The best treatment to improve Amelia’s quality of life, selective dorsal rhizotomy (SDR), is not available on the NHS. The operation will relieve the pain and stiffness in her legs and allow her to begin learning to walk normally. The five-hour operation will involve detaching re-arranging most of Amelia’s nerves.

Amelia’s parents, Alana, 29, and William, 36, from Hove, are aiming to raise £85,000 to cover the cost of the operation and two years of intensive rehabilitation physiotherapy afterwards.

Alana said: “Doctors have told us that if things continue as they are, her knees and feet will turn in and the condition will deteriorate as she gets older to the point where she may need a wheelchair.” 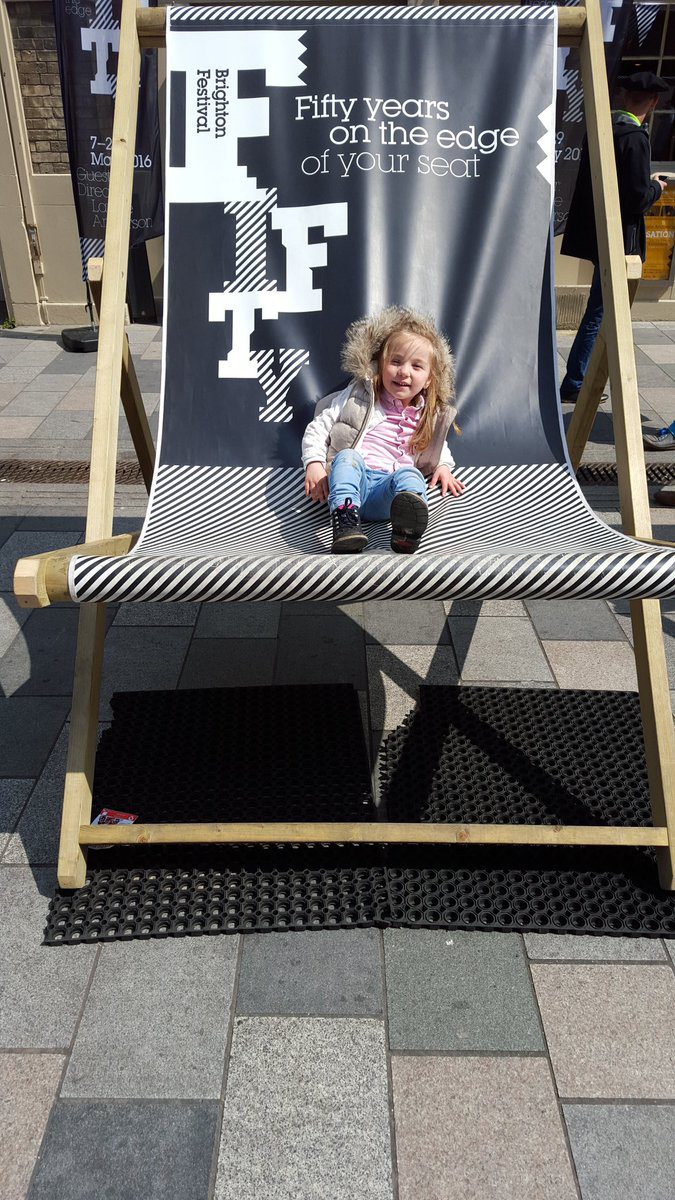 Alana and William have raised enough money to cover the operation, which Amelia is due to receive at Great Ormond Street Hospital in London. Fundraising is still underway for the necessary £58,000 post-operation treatments which will let Amelia learn to use her body in a new way.

When Albion striker Tomer Hemed heard about Amelia, he got the team together to sign a football for auction. It will be sold off this Saturday at the Grand Hotel in Brighton.

Mr Craig said: “We are grateful to them and the Albion team for helping us in our campaign. We are focusing on the fundraising at the moment but we have also been preparing Amelia for her surgery.

“She knows an operation is coming up but we have explained it as simply as possible for her. As far as she is concerned, the operation will help scare away the dragons in her muscles.”

Visitors to this Saturday’s auction will be available to preview the items up for grabs from midday and the auction starts at 1 pm. For more details, visit wlcauctions.co.uk.