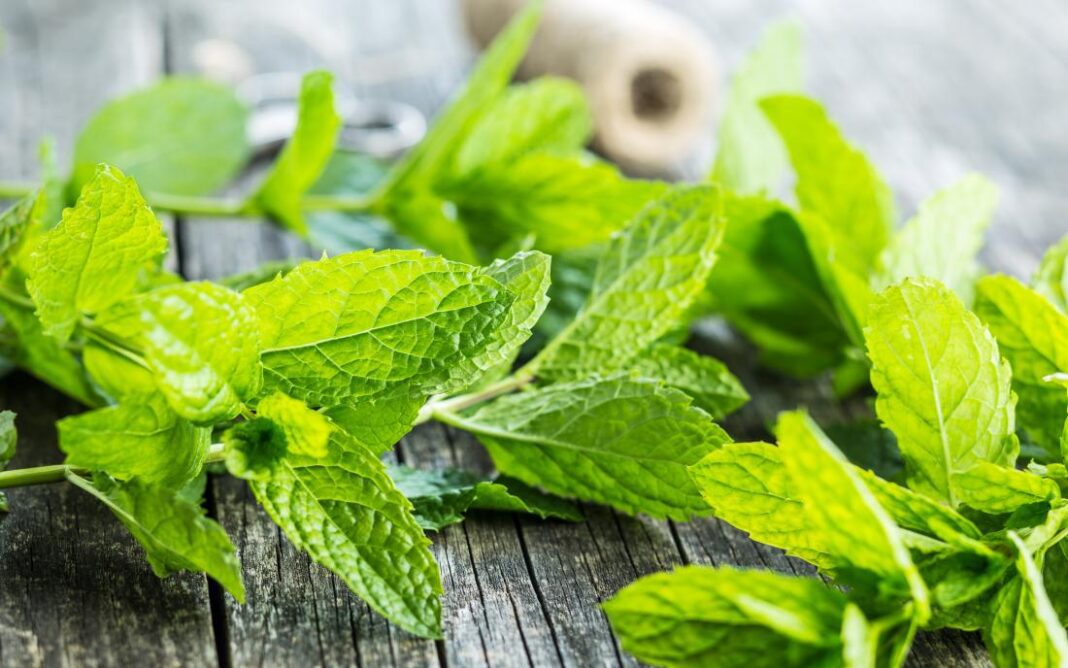 Our societies place a lot of importance on productivity and more people are looking to find ways to increase theirs. Not everyone is a fan of coffee, however, and it can have bad effects on the system over the long term. This is one of the reasons why plant-based natural options are becoming more popular.

The good news is that there are tons of different herbs that have been scientifically shown to boost energy and they often have little to no side effects. Let’s take a look at some great energy-boosting plants you could try.

Kratom has been a subject of controversy over the past few years because of its legal status. Kratom is now legal in the United States and is one of the best herbs if you want to have energy and mental clarity. You can find kratom in different forms. You will often find it in capsule or powder form but extracts are popular as well. Just be careful when using them as they are more concentrated and require more manipulation.

If you want all the benefits of caffeine without the jitters and the debilitating crashes, you should consider switching to green tea instead. It’s easy to make, convenient, and full of caffeine. But it also contains something called l-theanine which significantly transforms the effects of caffeine.

While caffeine will get you wired, l-theanine helps stabilize the mind and the mood. So, you will get the energy and focus from caffeine while being mentally calm. If you want to get the best results, we suggest you go with matcha green tea as the pulverization process allows you to get more of the plant’s nutrients.

Ginseng has been used in traditional Chinese medicine for centuries, but many people still seem to question its validity as an energy booster. There are plenty of studies that have confirmed the efficiency of ginseng extract, however. Panax ginseng is the type that has been the most studied and has been shown to improve sports performance, brain function, and overall energy.

Guarana has been used in energy drinks for a long time and this is because its energy-boosting properties have been largely proven by science. One study found that people who took 37.5–300 mg of guarana extract had better memory performance, alertness, and attention. Guarana contains a wide variety of chemicals such as tannins, saponins, and caffeine which all have beneficial effects on brain function and energy.

You should also know that plants don’t necessarily have to be ingested to give energy. Peppermint essential oil, for instance, can also boost energy when inhaled. It has been shown to improve alertness, mood, and athletic performance in many human studies.

Rosemary essential oil has also been shown to have energy-boosting properties. Rosemary is filled with compounds known as terpenes that penetrate the bloodstream from which they can start altering brain functions. One study found that people who were in a room where rosemary oil was sprayed into the air saw a significant improvement in cognitive performance.

You may never have heard of Rhodiola Rosea, but it’s used in many cultures around the world as a natural energy booster. Rhodiola Rosea can improve endurance, memory, and alertness. The benefits of Rhodiola Rosea have not been as widely studied as some of the other herbs on this list but it has been shown in a few animal and human studies to improve exercise performance, elevate mood, and boost brain function.

If you have low energy issues and want something that will be safe and make you feel good in addition to giving you an energy boost, try these plants. Do your research on any of these before you take them, however.

Reducing Weight During Office Hours Is More Than Possible…