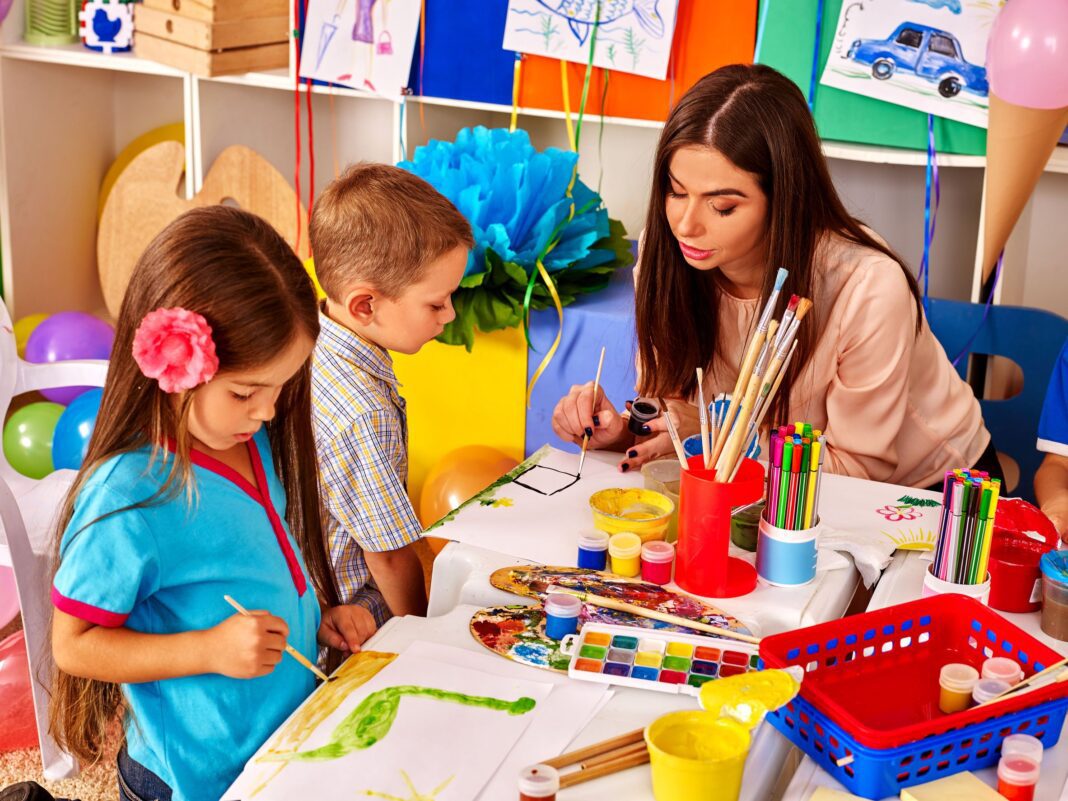 Greens have today spoken out regarding a last-minute change in guidance, which means that early years providers seeking to protect staff and children from covid-19 transmission will be penalised by Government.

The amount of free-places funding given to early years providers is decided next week, as providers will be asked to count the number of children in attendance during the week of the census – a data counting measure that government are pursuing despite the impact of the national pandemic.

Prior to guidance issued on Thursday 14th January, providers were able to claim for pupils registered at a nursery and on roll under ‘exceptional circumstances’. Following this new guidance, issued at short notice, nurseries who have limited expected attendance or who have supported staff concerned about the pandemic, will not be able to claim funding for children. Brighton and Hove City Council will experience a further gap in funding as a result of the earlier committee decision to move council-run nurseries to close to all but vulnerable children and the children of key workers. [2]

This new guidance from government comes despite the increasing case numbers in England, and rising infection rates across all age groups in Brighton & Hove. Latest Covid-19 data has confirmed that infection rates in the city are now higher than the rate for England, more than doubling since the national lockdown began on 26th December. Rising infection rates locally have also provoked concern for the NHS, with recent news reports stating that all critical care beds in Brighton and Hove’s NHS trust are full. [3]

Greens say the decision to make funding decisions based on attendance in the midst of the pandemic is “grossly unfair” and will be writing to the department for education to challenge the decision. Councils in areas where nurseries are open to all have also begun to demand a change in position from government ministers, as it is likely that new rules mean both private and council-run nursery providers will have limited attendance of both staff and children, and experience a funding shortfall.[4]

This also comes in the same week councillors were told that the amount of funding given to early years providers in Brighton and Hove remains lower than the national average.[5]

“It beggars belief that, in the middle of a pandemic crisis, the Government would deliberately change its guidance in such a way as to increase the risk of infection for children and staff.   Ministers are wilfully putting Councils in an impossible situation: if nursery providers remain closed, collectively they stand to lose millions of pounds; if they’re forced to open, they put staff and children at risk.  To hold nursery providers and young children to ransom in this way is despicable and – following the free school meals debacle – marks a new low in the Government’s cruel and callous treatment of our young people.”

“In the middle of a pandemic, where the number of cases are higher than ever – the choice from Government is that unless we re-open our council-run nurseries, we will lose out.

“Asking councils to count the attendance and demand that we progress with this census during a national lockdown and some of the worst rates of this virus we have ever seen locally is grossly unfair. Providers are being forced by Government to make decisions based on finances – not on the health and wellbeing of our community.

“We will continue to challenge this decision and remain clear – that the health of our community is the priority of this council.”

Brighton Festival to begin a safe return for the arts in...