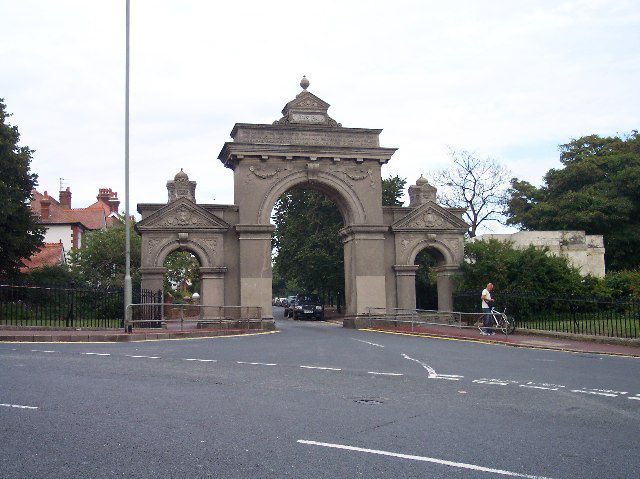 The police are still on the look out for a suspect who is thought to be the person behind the gunshots heard in Queens Park, Brighton, on the evening of Sunday 4th August.

Police responded to local residents concerns after it was reported there were around 4 gunshots in the park. Shotgun shell casings have also been identified in the surrounding area.

A woman has recently been arrested on suspicion of assisting the offender and failing to comply with the law on shotgun regulations.

Police have said that the public are not at risk from the incident. It is thought to be a dispute between individuals.

Police are encouraging anyone with information, or who saw or heard anything around this time and thereafter to contact police on 999 or online quoting serial 1712 of 04/08.