Home News How Can I offset my Carbon Footprint? 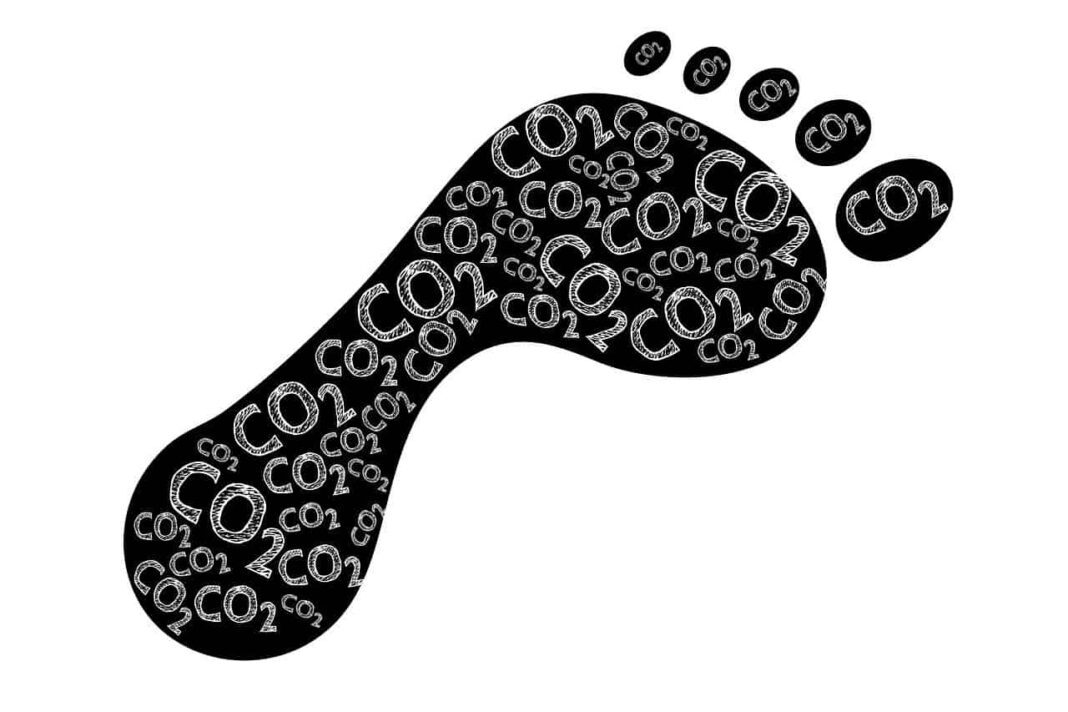 The issue of climate change has become one of the biggest challenges being faced globally. With ever-evolving economies and fast-growing populations, the environment takes the brunt of our increased need for resources. Many concerned citizens of earth are looking to ways of reducing our carbon footprint, quickly and effectively. This way of greener living is becoming more accessible and achievable through methods of recycling, conserving energy and reducing plastic waste.

As this mission continues, and the number of people dedicating to having an impact grows, we hear more about the aspirational concept of ‘Net Zero’. ‘Net Zero’ refers to the status of being entirely carbon-neutral, resulting in no net release of carbon into the atmosphere, especially as a result of carbon-offsetting.

Carbon Offsetting is the resounding resolution to the unpreventable emissions we create every day. It refers to the process of compensate for your carbon emissions by funding sustainable development projects. The projects counteract the emissions that you create through quantifiable greenhouse gas reductions, absorbing carbon dioxide and balancing the environment. It is a crucial process in living a greener life, allowing people to make a positive contribution to the natural world when their emissions can’t be avoided.

The offsetting method has already been adopted globally by big brands, including EasyJet, Shell and Gucci, to help decrease the negative environmental impacts of their businesses. Carbon offsetting gives companies and individuals alike the opportunity to make a difference. While, it is in no way a stand-alone solution to carbon reduction, and systems to clamp down on unnecessary consumption should also be considered, the impact of carbon offsetting is making visible changes daily. The increased funding for these initiatives changes lives and brings economic, social and health improvements to communities. Entire ecosystems are affected slowing, bringing us a step closer to a cleaner, greener society.

In 2019, the UK government announced plans to achieve ‘Net Zero’ status by the year 2050. However, a report from the Citizens’ Advice Bureau places scepticism to this goal. It reveals that public awareness of the necessary changes to our lives, such as how we heat our homes, lies at just 38 per cent. In truth, while a growing proportion of people are aware of the issue, we remain unable to avoid creating a carbon footprint through inescapable emissions and do not live up to the optimistic green standards we’d like to. This is largely due to the fact that people do to know how to offset the emissions they cannot control.

How do I offset my carbon footprint?

You may wish to use an emissions calculator to estimate your carbon use for a specific event, such as a flight. The calculator will tell you the amount of money required to invest in carbon offsetting organisations to compensate for them. The global initiatives which receive funding from Carbon Offsetting have diverse options in their methods. This could include providing eco-friendly cooking equipment to the poorest households in West Africa, supplying clean hydroelectric power in rural China, or preventing mass deforestation in the Amazon. One organisation is the Kariba REDD+ Forest Protection project in Zimbabwe, Africa. It has avoided more than 18 million tonnes of carbon dioxide from being released into the atmosphere and prevented 750,000 hectares of deforestation, since its launch in 2011.

Carbon Offsetting is not the only answer, but rather part of a much bigger solution. Many of us are already engaging in reducing our carbon footprint, and offsetting is another step in the right direction. For this who are unsure where to start, it is helpful to consider companies already offering a carbon-neutral take from the outset. European challenger bank bunq is the first to enable users to become Carbon-neutral in less than two years. For every €100 spent with a bunq card, Bunq plants a tree and aims to plant more than half a million trees by the end of the year. Each tree captures 308kg of CO2 over their 25-year-average lifespan and, combined with bunq’s green subscriptions, take less than two years to offset a user’s yearly carbon footprint. You could also consider a carbon-neutral energy supplier such as London-based Bulb, which champions green energy, with 100% renewable sources. Independent suppliers, including solar, hydro and wind power ensure that all of Bulb’s gas is 100% carbon-neutral. Every year, the average Bulb member saves 3.5 tonnes of CO2 from entering the atmosphere – the equivalent of planting 1,770 trees.

Many of us are already making changes in all areas of life to reduce our carbon footprint, but choosing offset your carbon footprint will make strides in the effort to protect the environment. By supporting worthy sustainability projects that create equivalent reductions in emissions, we can all play our part in securing the future of the planet.

For the environmentally conscious, wishing to take a role in creating a low-carbon future, a more comprehensive environmental strategy, starts with reduction. You can reduce your carbon footprint