Home News How did Brighton vote in the European elections? 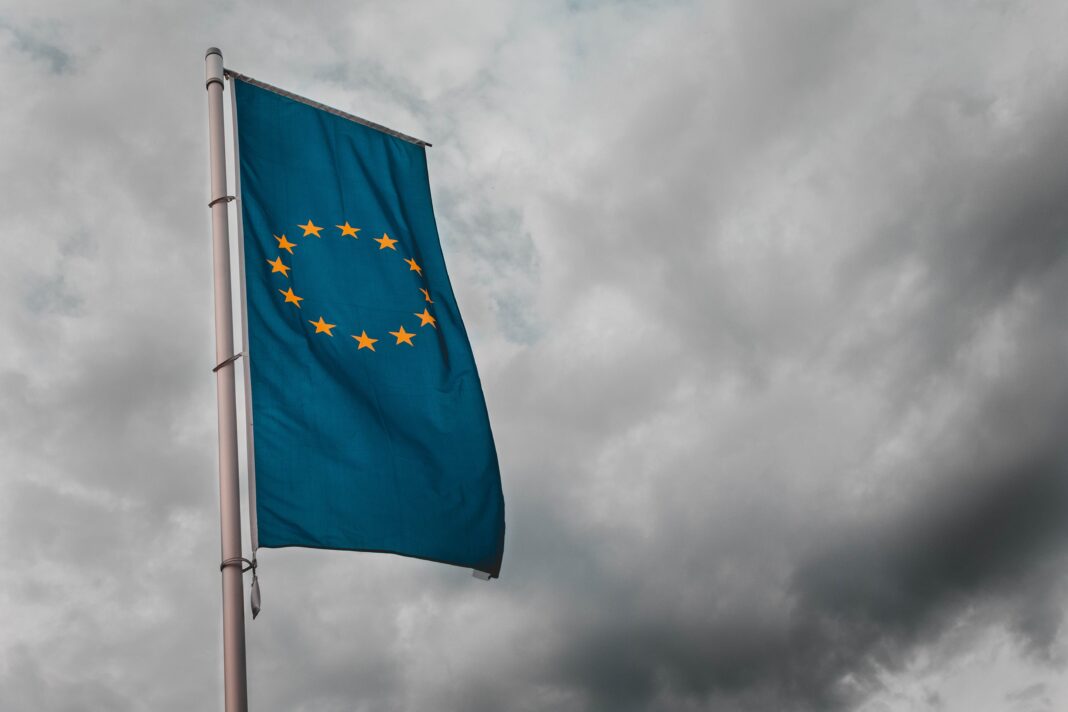 Last Thursday (23 May) UK citizens headed to the polling station to cast their vote in the 2019 European Parliament elections.

The votes were counted at the American Express Community Stadium on Sunday. The results for Brighton were collated as part of the South East of England region, and the final results were announced in Southampton in the early hours of Monday (27 May).

The party which won the most votes in Brighton was the Green Party, followed by the Liberal Democrats and the Brexit Party.

Here are the full results for Brighton and Hove: