Home Culture How To Choose An Electric Car For Lease 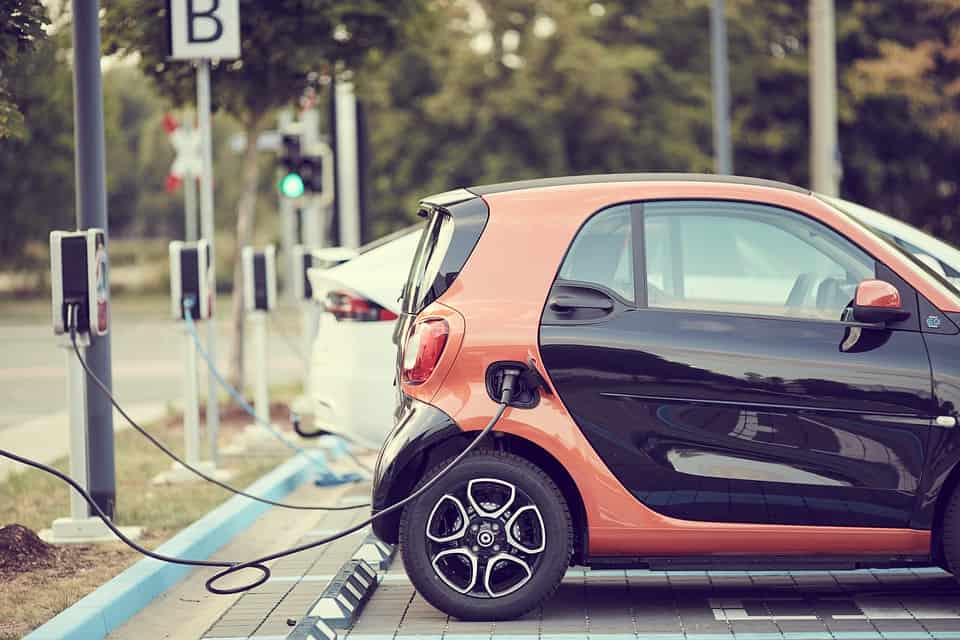 If you’re looking to switch from a petrol-fuelled vehicle to electric, then get ready to join the estimated 400,00 drivers already using electric vehicles on the road. However, despite boasting a variety of eco-friendly benefits and much more, purchasing electric vehicles outright is not very wallet-friendly. On average, buying an electric car can set consumers back by around £44,000, but this can be increased depending on the size, spec, make and manufacturer.

To avoid these expensive upfront costs, consumers should first consider leasing an electric vehicle instead of buying one. Since you’re only paying to use the car for an agreed period before returning it, with the service/maintenance included in the monthly cost, leasing works out considerably cheaper than buying. But with all the recent (and continuing) developments in the electric motoring world, it can be challenging for newcomers to narrow down their options. Here are some of our top tips on choosing an electric car for lease – keep reading to discover more.

Reflect On Your Current Lifestyle

The most significant consideration potential buyers of electric vehicles must make is regarding the vehicle range – in other words, how far it can go with a single charge. As we’re sure you can imagine, the prices of electric vehicles don’t just depend on the size, spec, model and make; the capacity of its battery is also another costly feature.

The more capacity the battery has, the further the vehicle can go without needing to be charged. The shortest number of miles that an electric car can travel is around eighty-four miles, with the longest being three hundred and ninety-six. So, it’s worth reflecting on your current lifestyle and evaluating whether you would require a battery with a large capacity or not.

For instance, if you’re only travelling backwards and forward from work and doing less than thirty miles a day, do you need an electric vehicle with over a hundred-mile capacity? Fortunately, you can lease electric vehicles with a range of battery capacities. If you want to learn more about this, look into the helpful blog posts on ElectriX, which answer various electric car queries to help you decide which one is best for your needs.

Like their petrol-fuelled alternatives, electric car manufacturers constantly create and use the best in-car technology available. As well as offering all the comforts we expect from a premium, petrol-fuelled vehicle, such as air conditioning, climate control, navigation features, and charging or Bluetooth facilities – electric cars also offer several other tech features to benefit the modern driver.

Depending on which model you choose, many electric cars offer attractive, additional features such as park assist cameras, touch screen technology, high-resolution displays, innovative design aspects, and much more. All this other tech can be nice, but it can add to the vehicle’s overall price, which is unnecessary if you’re never going to use it.

Otherwise, you could be paying over the odds for a vehicle you won’t utilise to its full extent. To avoid this, ensure that you ask staff members to outline all the vehicle’s features and don’t be afraid to ask them to elaborate if they mention a part that you haven’t come across before. Once you’re clear about all the vehicle’s features, you can determine whether you’ll use them or not and if it’ll benefit you’re driving or end up being something to show family and friends.

You can achieve maximum torque from a standstill in an electric car, so acceleration can feel different from a petrol-fuelled car. Plus, most electric vehicles use a regenerative braking system, which stores kinetic energy usually used when braking and instead uses it for battery power. Driving aside, an electric feels and sounds much more different than a traditional vehicle.

Not only do electric vehicles provide users with a unique driving experience, but they are also lighter and faster than their fuel-powered counterparts. Electric cars are faster because they accelerate quicker than petrol-fuelled cars, and their engines are much more straightforward than internal combustion engines. They can also seem faster due to their weight, as due to the placement of their battery, the car has a low centre of gravity which will also cause its speed to increase.