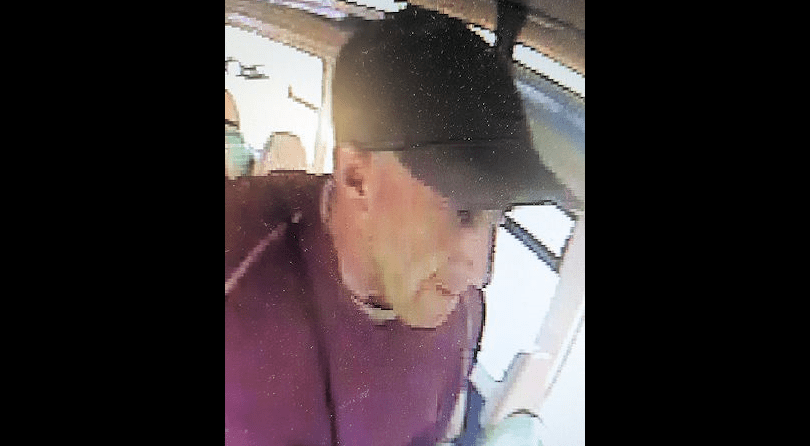 Sussex Police yesterday (29th August) released this CCTV image of a man they would like to speak to in connection with an assault that occurred aboard a Brighton bus at the beginning of June.

In identifying the man (pictured above), Sussex Police are now appealing for the publics help.

The incident occurred at around 3.30pm on Tuesday 5 June as a man was travelling on a number 12 bus towards Eastbourne. While the bus was travelling between North Street and Madeira Drive, Brighton, the man was assaulted by the suspect.

Subsequently this caused the victim to sustain serious, but not life-threatening or changing, arm injuries.

In the hope someone may recognise the suspect, along with releasing the above CCTV image, Sussex Police have given the following description of the man they wish to identify:

He is described as being, “a white man, of average build, in his mid-40s and with mousy brown hair.”

In releasing this CCTV footage and description, the force are now seeking assistance from the public in identifying the offender and are appealing for witnesses or anyone with any information regarding this incident to come forward.

Sussex Police stated: “If you recognise this man or have any information on the incident please report online or call 101 quoting 926 of 05/06.”