Home Food Is a vegan diet healthier? Why it is Hard To Tell 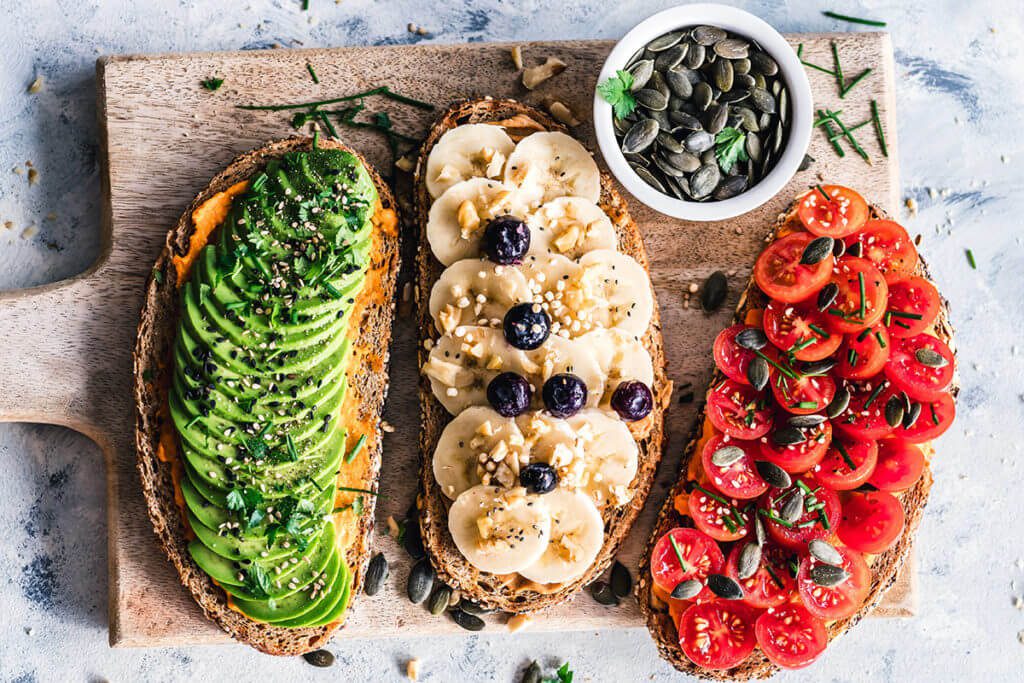 While there are many reasons why a person may choose to go vegan, health is often cited as a popular motive. But although vegan diets are often touted as being “healthier” in the media, this isn’t always reflected by scientific research.

The mixed body of evidence makes it difficult to understand what the overall health impacts of vegan diets are. But why is the evidence so inconclusive?

Though the number of vegans worldwide is rising, this group still only makes up a small minority of the world’s population. In order to truly understand the health impacts of vegan diets, we’d need to collect data from a large number of vegans, and monitor them over a long period of time to see if they develop any different diseases compared to meat-eaters.

Given that few studies have long-term data on vegans, this makes it hard to track how vegan diets might affect health. It becomes even more difficult given that most diseases only affect a modest proportion of the population (such as breast cancer, which affects only 48 per 100,000 women a year globally. Without data on vegans to begin with, researchers won’t know precisely how this group may be affected by certain diseases – and if they’ll be more or less susceptible to them. The current number of vegans enrolled in studies is still too small to look at how these diets affect many health outcomes in the long term. Including more vegans in future research will be needed to see how this diet truly affects long-term health.

2. Not all vegan diets are created equal

Vegan diets are defined by the exclusion of animal products. But the type of vegan diet a person follows can differ substantially in terms of what foods they actually eat.

For example, a vegan diet can be highly nutritious with lots of fresh vegetables and fruit, beans and pulses for extra protein, and nuts and seeds for healthy fats. For others, it may solely contain white pasta, tomato sauce and bread with margarine. These differences might affect diet quality (such as consuming higher saturated fat content), which can have different health implications.

New large studies would need to both look at the nutritional quality of different vegan diets, and their potential health impacts.

To avoid nutritional deficiencies while following vegan diets, supplementation with vitamins and minerals (such as iron or vitamin B12) has been recommended. This can be achieved through a daily pill or fortified foods.

Fortification can vary by product or brand, change over time, and regulations – if they exist – can vary in different parts of the world. For example, calcium is added to some, but not all brands of plant-based milks. Supplements can also differ by type, brand, dosage and how regularly they’re taken.

Supplementing diets with certain nutrients might lower the risk of some nutrient-related health conditions, such as iron-deficiency anaemia. But how supplement use affects other health outcomes is largely unknown, and few studies have tracked what supplements vegans take.

While supplement use by anyone (vegan and non-vegans alike) can impact nutritional studies, the impact on certain health outcomes would be magnified in people who have inadequate intake compared to those who meet the minimum threshold. This is why knowing how taking supplements or eating fortified foods affect health outcomes is important when trying to understand the health effects of vegan diets.

Most of the current published studies on vegan diets and health are older than many plant-based products – which have become increasingly popular among vegans.

What we know about the effects of diet on health often comes from large epidemiological studies. In these studies, researchers compare the risk of different diseases in groups of people with different dietary habits – for example, people who consume vegan diets to those who don’t. This means that findings from available studies can only inform health risks for groups of people and not for individuals.

For example, in our recent study we found that vegans (as a group) had a 2.3 times higher risk of hip fractures than meat-eaters. However, this does not mean that an individual is 2.3 times more likely to have a hip fracture if they go vegan. Different risk factors (such as genetics or lifestyle) contribute to a person’s overall health and disease risk. An individual also cannot be compared to themselves – so the findings from any epidemiological study from a group will not apply to any particular individual.

To get conclusive answers on the overall health impacts of both short and long-term vegan diets (including the types eaten today), we will need more information. This means collecting data in people following different types of vegan diets, in different countries, and tracking them over long periods of time.