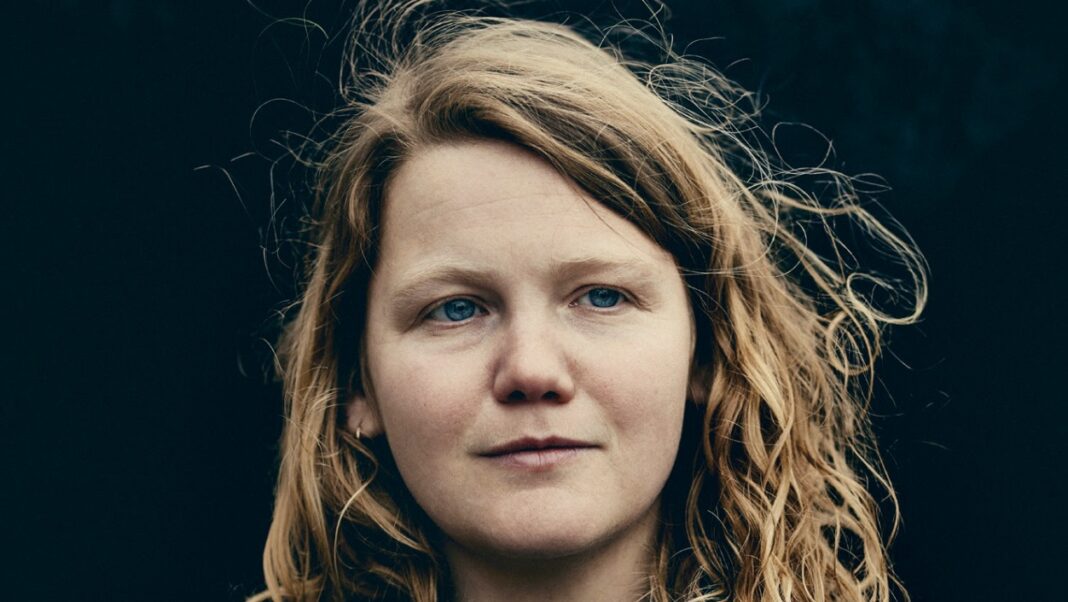 Kate Tempest is an influential spoken word artist, poet, novelist and musician. She has won the Ted Hughes Award, has been named next generation poet, and has been nominated for the Mercury Music Prize. Her debut novel The Bricks That Built the Houses was a Sunday Times bestseller and won the 2017 Books Are My Bag Readers Award for Breakthrough Author, she also was nominated as Best Female Solo Performer at the 2018 Brit Awards.

Moving on from her Mercury Prize-nominated album ‘Let Them Eat Chaos’, Kate has made an incredible new release ‘The Books of Traps and Lessons’ which has remained as current as ever. Ahead of this release, she has announced a huge show at Brighton Dome, with minimal production in order to “give the topics and stories room to grow”.

She will be performing at Brighton Dome on Saturday the 19th of October from 7 pm – 11 pm. Tickets go on sale on the 21st of June at 10 am. The link is available here.

Kate Tempest has also done important things for communities in Brighton, namely setting up the festival Our Place, which aimed to bring Brighton Festival out into East Brighton and Hangleton, and include people that may not otherwise be able to participate in artistic and cultural events.