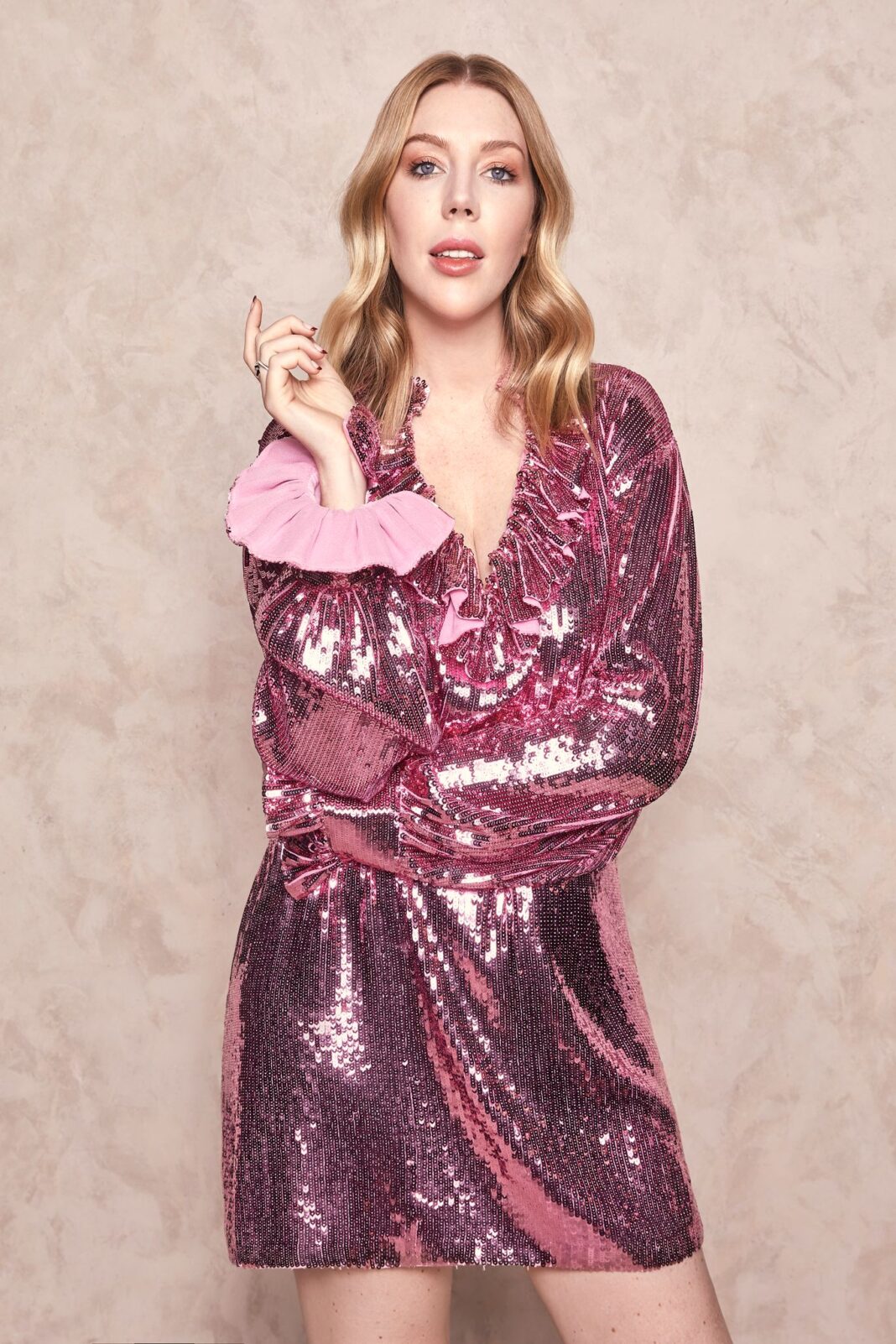 Katherine Ryan’s MISSUS tour have now been rescheduled, and the show will reach The Hawth, Crawley on Wednesday, 6th October.

Star of Netflix smash-hit series The Duchess (along with two global Netflix comedy specials: In Trouble and Glitter Room), comedian and TV’s Katherine Ryan makes a hugely welcome return to the stage with her brand-new show Missus. Having previously denounced partnership, Katherine has since married her first love… accidentally!

From October, the tour will take in incredible venues all over Europe – and last well into 2022. A lot has changed for everyone, and we can look forward to hearing Katherine Ryan’s always-hilarious new perspectives on life, love, and what it means to be Missus.

Award-winning comedian, writer, presenter and actress Katherine Ryan is currently dominating the television and live comedy scenes, both in the UK and abroad. Katherine starred in, wrote and executive-produced her sitcom The Duchess, which was released in 2020 and leapt to the top of the Netflix UK chart. She has filmed two critically-acclaimed Netflix Global stand-up specials – Glitter Room and In Trouble. Katherine can currently be seen hosting primetime BBC Two jewellery-making competition series All That Glitters – which returns soon for a second series, and is currently hosting ITV2’s marquee show Ready to Mingle as well as Backstage with Katherine Ryan for Amazon (which will air in 2022). She has been a stalwart on all the UK’s major panel shows, and has co-hosted six series of Your Face or Mine alongside judging four series of Roast Battle for Comedy Central – as well as being a judge on Netflix’s first panel show The Fix. Outside of television, Katherine has sold-out venues across the world with her unique shows and she has also written a book – The Audacity – which will be published by Bonnier in September as a super lead title. Her podcast Telling Everybody Everything frequently tops the podcast charts, and is hosted by market-leader Acast.