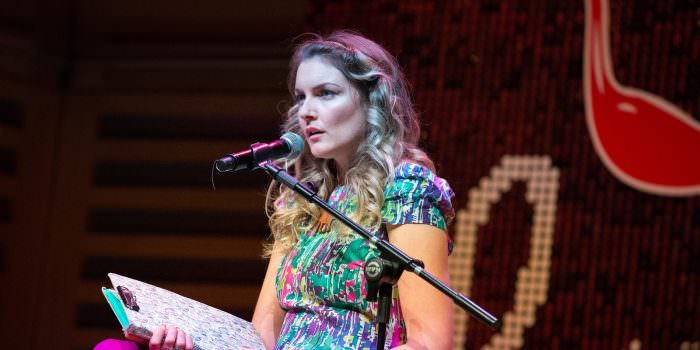 As we approach the end of February the evenings are getting lighter and judging by the Komedia line-up for March, they’re getting funnier too. There are some incredible nights at the Komedia, Brighton’s best loved comedy club, in March and Bjournal look at some of the highlights.

Hammer & Tongue: Okay, so this event isn’t comedy, but it cannot be missed. Hammer & Tongue is a year round programme of poetry slams with touring guest artists. It comes to the Komedia on Thursday 3rd March and tickets can be bought on the door only. Hammer & Tongue ‘has reinvented the medium for the hip-hop generation’ – The Guardian.

The Maydays: Confessions: The Maydays return with an even bigger show on the 4th March. The Maydays are an award-winning improvised comedy company who are based in both London and Brighton. As well as performing their 5-star show Confessions, they’ll also be joined by guest Improv Stars.

Bent Double: Hosted by star of Michael McIntyre’s Comedy Roadshow Zoe Lyons, Bend Double was the Winner of the Chortle Award for Best Comedy Club Night in the UK in 2015. Described as a ‘gay-friendly, irreverent night of fun and frolics’, Bent Double features some of the best comedians in the business.

The Noise Next Door – image by thecomedystore.co.uk 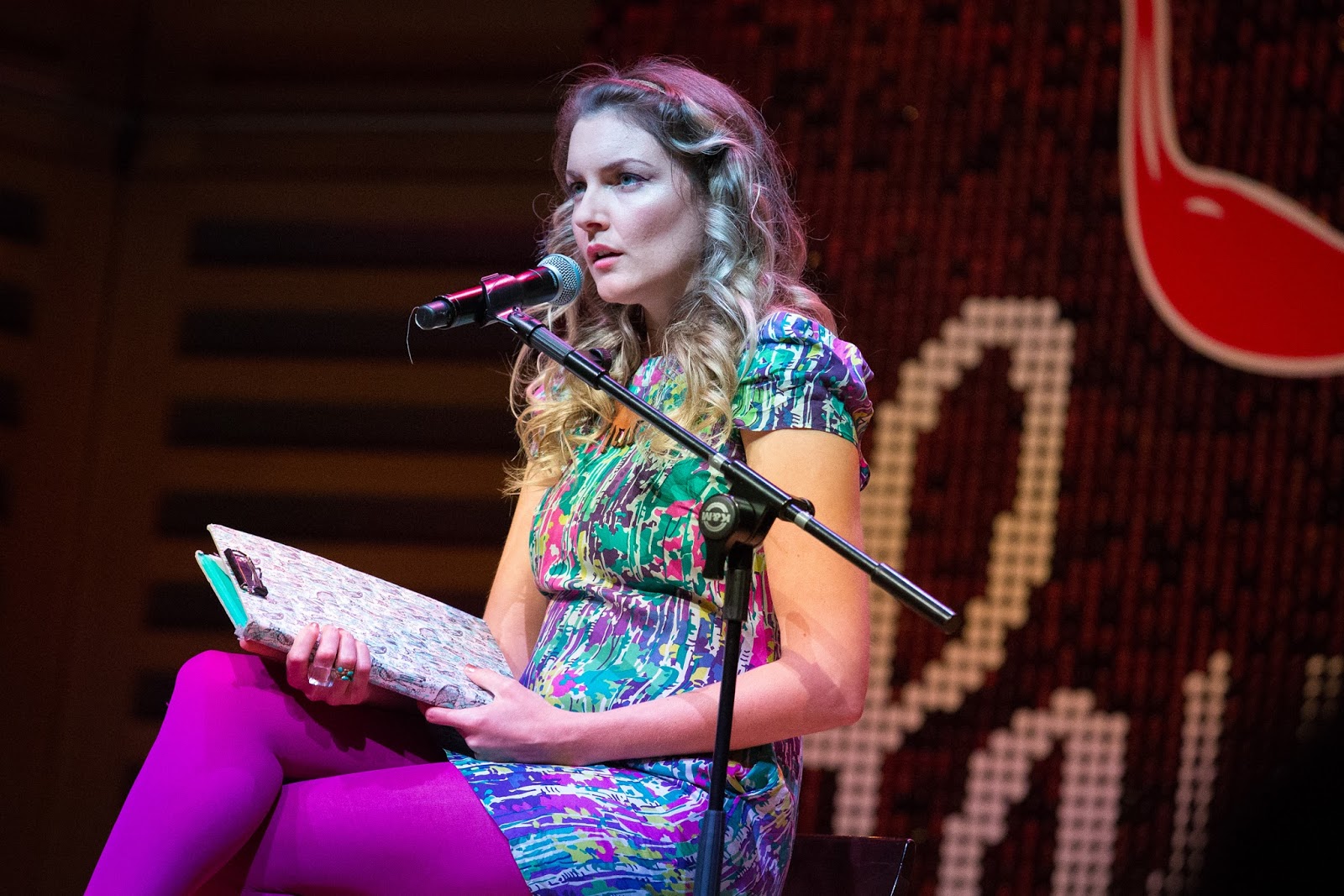 Funny Women is in support of RISE – image from here

Funny Women: Funny Women is back at the Komedia on 26th March and features the newest and most exciting female stand up in the UK. Though the line-up is yet to be released, you can guarantee a night full of laughter. The night is also in support of the local charity, RISE.

You can find out more about tickets to these events at the Komedia website.