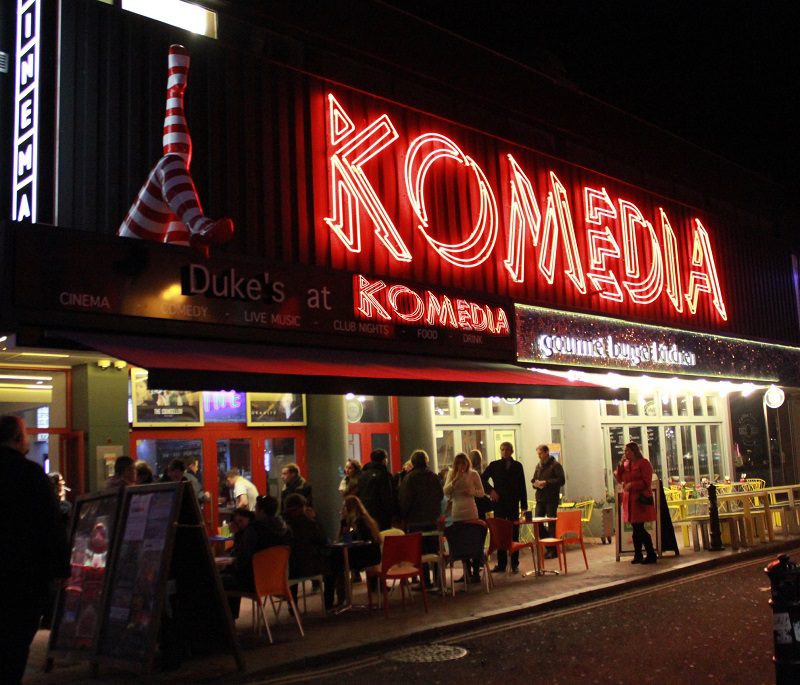 MUSIC
Marina Allen + Special Guests
Marina Allen glides on angelic highs, surfing the husky deep; she is one of the great new voices of her generation. Writing songs that carry notes from other realms; these are kitchen table tales about love and fear, the capturing of the wild heart, sketching the breaking of dawn, bringing real life back to life. “A major new talent” ★★★★ Shindig
Tue 30 Nov STUDIO Doors 7:30pm
£9 ADV 14+