Home News Krul to be Kind – Dutch Goalkeeper Tim Krul Signs for the... 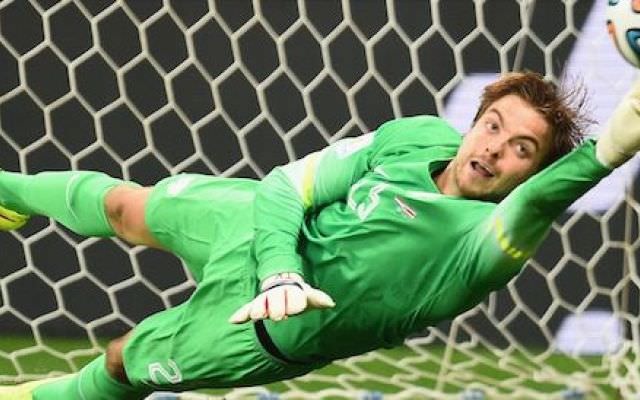 Following the agreement of a season-long loan deal, Dutch national and experienced premier league goalkeeper Tim Krul has signed for the Albion on a one year deal that will see him help Brighton stay in the premier league this season.

Krul previously played in the Premier League for Newcastle making 185 appearances for the side before going on a string of loan spells to dutch teams Ajax and AZ. His 12-year relationship with the side coming to an end in time for Krul to play against his old employers on Sunday.

This signing promises to give a considerable boost the amount of Premier League experience within the dressing room and is an addition to the squad which provides the team with a solid anchor should they need it. 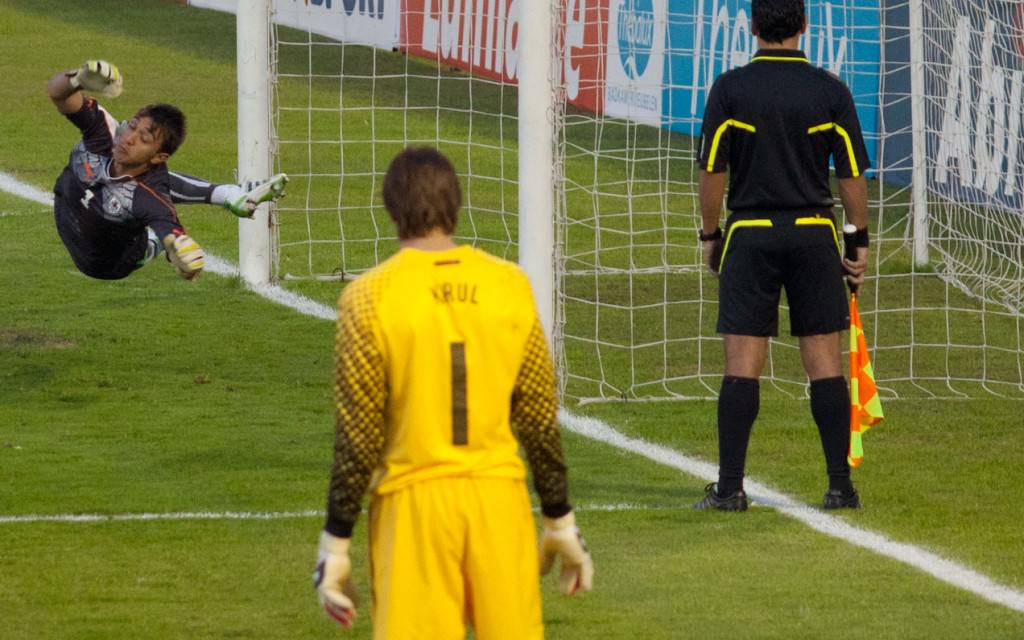 Krul made his Brighton debut in last Tuesday’s EFL Cup loss at Bournemouth.

Mat Ryan, current first choice to wear the gloves in Brighton’s Premier League matches who joined the Seagulls from Valencia in the summer, will no doubt face competition for the number 1 spot this season. Krul told BBC Sussex:

“I’d love to be back playing in the Premier League, obviously, but Mat is a great goalkeeper, If the gaffer needs me, I’m ready.”