More Brighton Residents Sign Anti-Trump Petition than Any Other Region 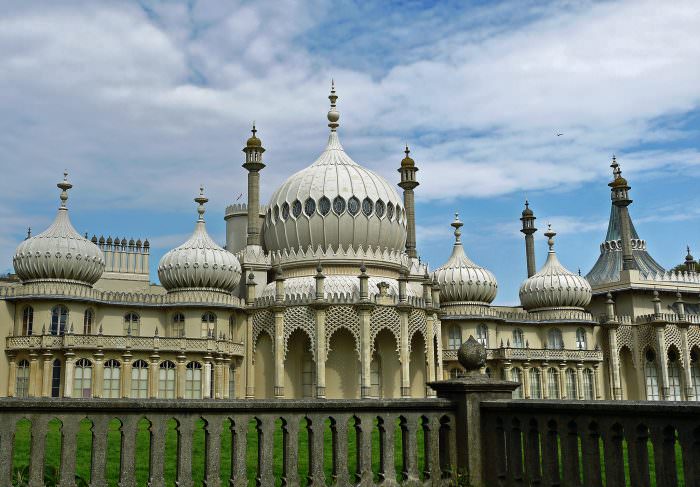 An petition protesting US President Donald Trump’s controversial new immigration rules is more popular in Brighton Pavilion than anywhere else in the UK.

The petition, which calls on the Queen to cancel a proposed State visit by the newly elected president, has been signed by over 1 million people across the country, including over 6,000 people in the Brighton Pavilion parliamentary constituency.

At the time of publication 5.9% of Brighton Pavilion constituents have put their name to the petition, more than any other region in the UK.

The UK government has rejected calls to cancel Donald Trump’s state visit, saying it would “undo everything” in the talks held between Trump and Prime Minister Theresa May last week.

Caroline Lucas MP for Brighton Pavilion and co-leader of the Green Party signed a letter published in The Guardian today condemning the visit, saying:

“It is mortifying that the prime minister was photographed hand in hand on Holocaust Memorial Day (The new special relationship, 28 January) with a US president who, later that day, signed an executive order placing an immediate ban on immigrants from seven Muslim majority countries and all refugees entering the US.

“These measures are a barbaric attack on Muslims in the US, from the countries which are now banned and on all Muslims around the world, stamping upon all principles of liberty and civil rights and undermining the value system on which all our democracies are based.

“As UK Greens we are ashamed that the highest elected official of our country visited the US during this time and then spectacularly failed to take a serious stand against such hatred.

“We call upon our prime minister to condemn the order in the strongest terms. Half-baked statements simply aren’t good enough. All who value human rights must stand up against this alarming act, the rise in hatred it represents and these clear stirrings towards fascism.”

A demonstration against the immigration ban is being held at Brighton Town Hall at 6pm this evening.