Home Events Music Festivals in and around Brighton 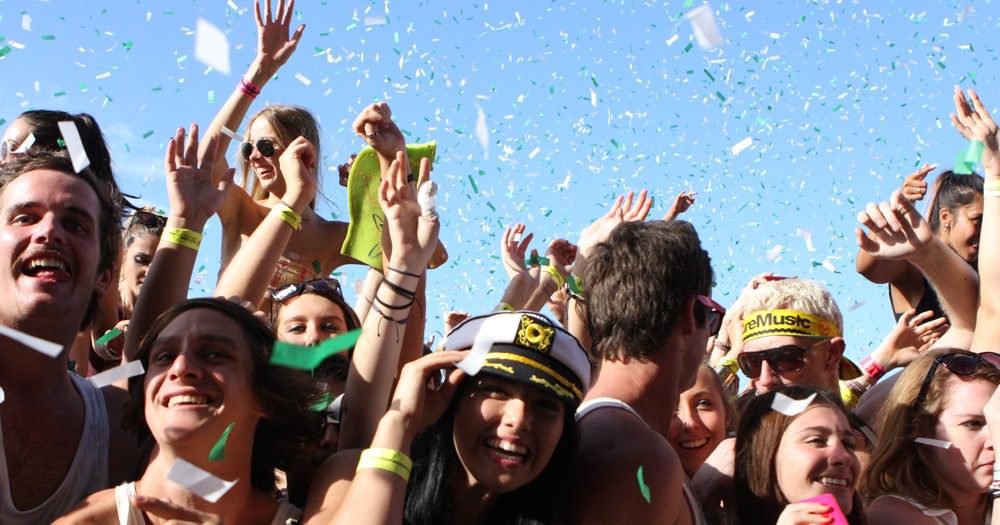 As we bid farewell to May 2016’s Brighton Fringe and The Great Escape we’ve taken a look at music festivals in and around Brighton which take place over the coming months. It wouldn’t be summer without at least one festival and we’ll just have to hope the sun rather than mud and wellies accompany the range of music on offer. 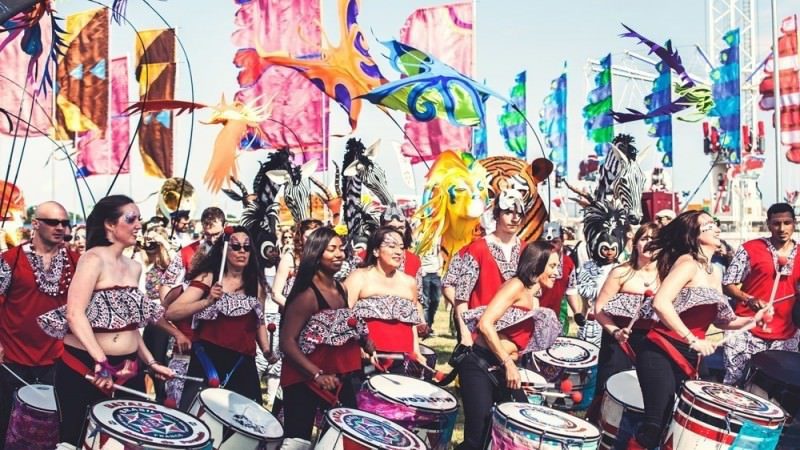 Wild Life Festival: Firstly, we have the winner of the 2015 Best New Festival award, the Wild Life Festival, with an extremely strong line up including James Bay, Rudimental, Disclosure and Bastille it is the must go to festival in Brighton this summer, its on at the airport on the 11th and 12th June and the organisers are sure that it is going to be a very special weekend.

The Love Supreme festival takes place at Glynde Place from the 1st-3rd July, it offers a plethora of jazz, soul and funk acts and prides itself on being the only festival to do so in the U.K.

Camping on site is popular and there are a wide range of attractions to keep people amused as they enjoy the music.

It only takes about half an hour by road to get there from Brighton so there’s no excuse not to support this event even if you aren’t keen on camping or glamping.

The Priory Park Music Festival in Chichester is on between the 8th and 10th July 2016 and it has a great line up, whatever your musical tastes, we have Sophie Ellis Bextor, The Feeling, The Manfreds with Paul Jones and a David Bowie tribute act. There will be two stages for performances plus a number of other attractions at Priory Park including a kid’s zone, author readings and a silent disco. Although the journey will take just over an hour to get from a Brighton base to Chichester it promises to be an entertaining weekend.

Blissfields Festival: A little further afield, the Blissfields Festival is being held at Vicarage Farm near Winchester on the 1st and 2nd July with music from Roni Size and Dynamite M.C., Dizzee Rascal and the intriguingly named Beans on Toast you may have already worked out that their theme for 2016 is house party. Festival goers can camp at the farm and a range of activities and attractions are promised. If you fancy going retro, enjoying a slumber party or admiring their art installation then it’s worth the journey.

Brighton Early Music Festival: If your tastes are more classical (and you can bear to think of autumn just as summer is beginning) the Brighton Early Music Festival is on from the 28th October-13th November, so if you are dazzled by Vivaldi, Handel, Monteverdi, Haydn and Beethoven then it’s recommended you check out this Arts Council sponsored event. It also focuses on science so you may learn something.

Of course, you can make the journey to London for the larger festivals but why go to the effort when you have such variety at music festivals in and around Brighton.