Home News Novavax vaccine trials in the UK and South Africa differ: why, and... 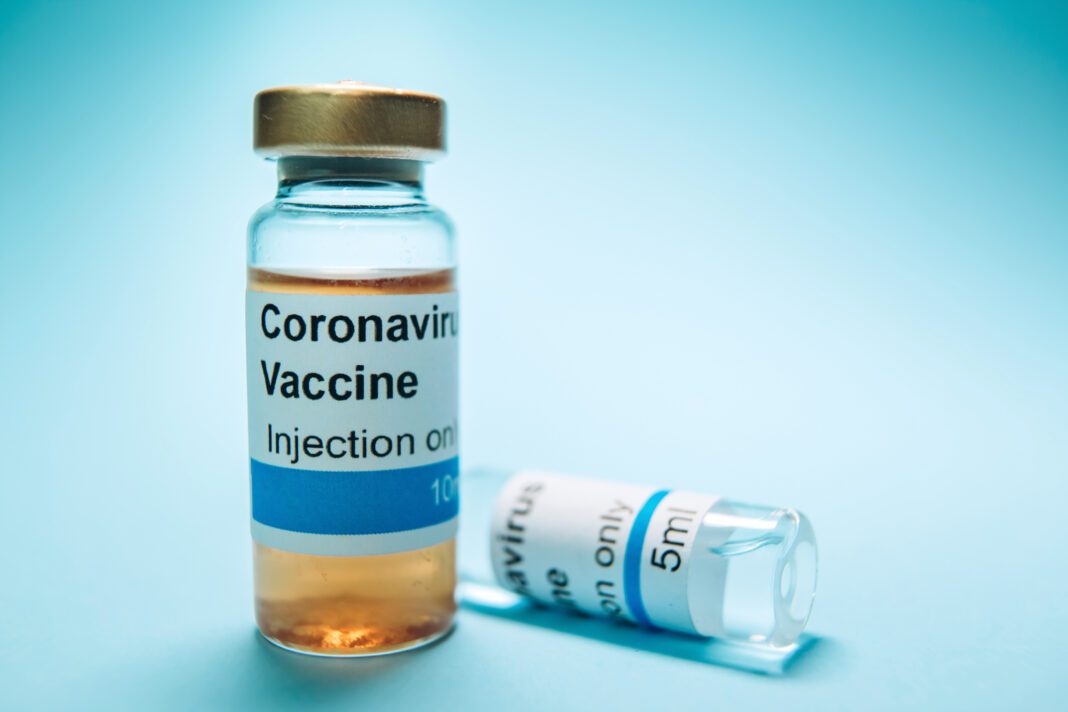 To fast track the response to the COVID-19 pandemic, a broad range of candidate COVID-19 vaccines are being investigated. The results of clinical trials being run on some of them have started to be released. The Novavax vaccine trial is one of them. Phase 3 trial results from the UK and phase 2b results from South Africa were recently announced. Shabir Madhi was the lead researcher in the South African leg of the trial. The Conversation Africa’s Ina Skosana asked him to provide context.

What are your main findings?

Novavax vaccine trials run in South Africa and the UK indicate that its efficacy in the UK was 89% at least seven days after individuals had received two doses of vaccine.

In South Africa, the vaccine efficacy was 60% in people living without HIV. A small group of individuals living with HIV – about 150 – was included in the efficacy analysis. However, the study didn’t have the statistical power to evaluate for vaccine efficacy specifically in this population.

Why the major difference in risk between the UK’s 89% and South Africa’s 60%?

Firstly, conditions in South Africa and the UK are different in terms of the socio-economic environment, which could influence the force of infection by SARS-CoV-2.

Over and above that, the trials evaluated vaccine efficacy against two very different variants, which would differ in their susceptibility to antibodies induced by vaccination (as well as by natural infection from past infection by prototype SARS-CoV-2).

The South African efficacy readout is against the B.1.351 variant – 92% of all of the cases in the main analysis developed COVID-19 following infection by this variant.

The UK trial involved people infected with the B.1.1.7 and other variants.

The variants originating in the UK and the one in South Africa share a common mutation (N501Y) that has been associated with increased transmissibility of the virus. However, the variant found in South Africa has an additional three or four mutations involving immunodominant components of the spike protein that could interfere with the vaccine induced neutralising activity of the virus.

How is the Novavax vaccine different from others that have reported data on their efficacy?

Firstly, it’s a different vaccine based on a more novel technology. It’s a protein based vaccine. It involves the spike protein of the virus itself, which is produced and formulated as a nanoparticle type structure. Once injected, it stimulates the immune system to start producing antibody and also induces T-cell immune responses.

It’s important to understand that it wouldn’t be scientifically robust to do any head-to-head comparisons between the study that was done in South Africa and studies for the messenger RNA vaccines, as well as the AstraZeneca vaccine, where there was a pooled analysis of data from the UK as well as in Brazil. The same thing goes for the Sputnik V vaccine.

Efficacy of 95% was reported for the two messenger RNA based vaccines from Moderna and Pfizer. For the AstraZeneca vaccine, an average of about 70% efficacy in the pooled analysis from the UK and Brazil was reported. For the Sputnik V vaccine, it was around 85%.

What makes the Novavax vaccine stand out?

It’s the first vaccine that provides objective scientific evidence that it can protect people against the B.1.351 variant circulating in South Africa. This is true even though the vaccine efficacy is only 60% against all severe COVID-19 illness, with the majority of cases being mild to moderate.

The 60% efficacy reported for the Novavax vaccine needs to be benchmarked against the World Health Organisation and other regulatory authorities criteria, that any COVID-19 vaccine with at least 50% efficacy and which protects for at least six months would be considered to be useful from a public health perspective.

Unfortunately, the vaccine is only likely to become available in April or May. The government needs to engage with the relevant stakeholders to secure supplies earlier given the threat of the new variant.

Why was it important for South Africa to participate in this trial?

I believe the data we’ve released speaks to why it was important to be active in getting vaccine studies done in South Africa. Without them we would simply be clueless whether vaccines work in South Africa.

The first reason is that we’ve got different populations as well as different social and economic conditions. It was important to be able to evaluate vaccines within a context of high density of population and overcrowding. The types of infections that take place under those scenarios are very different from those taking place in high-income countries.

And then there are the health factors and differences in terms of prevalence of comorbidities. These include HIV, obesity and hypertension.

All these types of factors could influence the efficacy readout of the vaccines.

This is just to emphasise that companies were not rushing to Africa to get their COVID-19 vaccines evaluated on the continent. On the contrary, there seems to be little incentive for them to do their studies here, as it’s not seen as a market that will provide a return on their investments. Unless we are proactive in ensuring that studies are done in Africa, we will continue lagging behind in knowledge on how vaccines work in our own context. We are being compromised by not having more clinical trials done in Africa, especially for diseases which disproportionately affect Africans.

Has South Africa secured access to the vaccine because of its involvement in a trial?

The involvement in a clinical trial and the ability of a country to procure vaccines are completely different processes. The role players involved in these processes differ within a company as well as within a country.

As an investigator, my responsibility is to provide the scientific evidence as to whether the vaccine works or not. It would be a conflict of interest if, as an investigator, I started engaging with companies, even before the vaccine trials are done, to make a case, or at least to negotiate on behalf of the country, that South Africa should get vaccine if the vaccine studies are shown to be working.

This would be construed as an undue incentive on my part, and could lend itself to the potential for manipulating study results to come up with a favourable answer.

The data that’s been forthcoming from South Africa certainly should put it in a favourable position to engage with Novavax. But that type of engagement should have started when the vaccine trial started, rather than after the results were released.

Shabir A. Madhi, Professor of Vaccinology and Director of the SAMRC Vaccines and Infectious Diseases Analytical Research Unit, University of the Witwatersrand