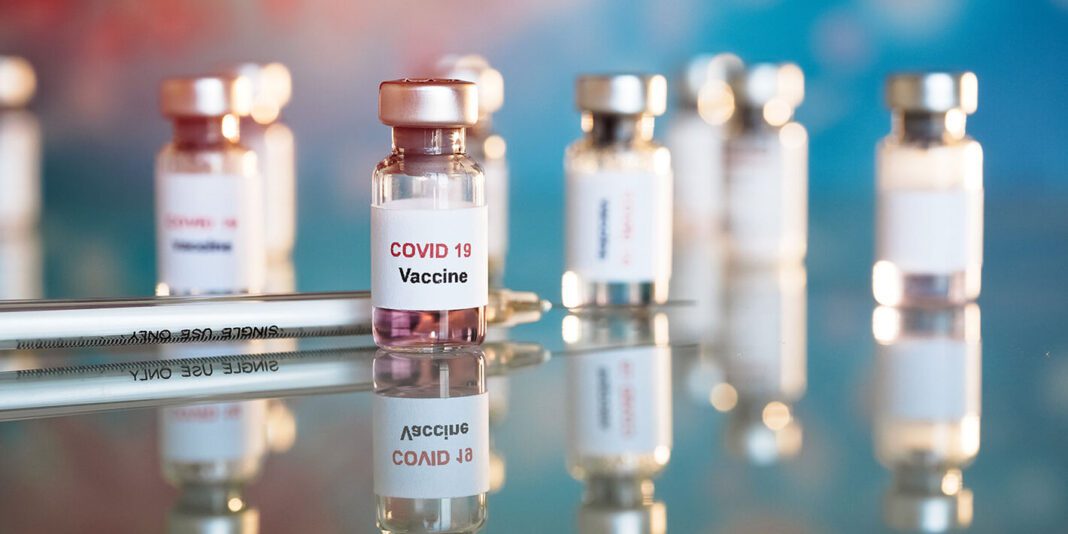 The UK has become the first country to authorise the Oxford-AstraZeneca COVID-19 vaccine for public use, with roll-out to start in the first week of 2021. This vaccine is the second to be authorised in the UK – following the Pfizer vaccine.

The British government has ordered 100 million doses of the Oxford vaccine, enough to vaccinate 50 million people. Other countries will be watching closely: Australia has ordered over 50 million doses, Canada 20 million, and worldwide over 2.5 billion doses have been preordered. AstraZeneca expects to be able to supply large numbers of doses within the first quarter of 2021.

Notably, British people will receive two full doses of the vaccine, which in trials prevented people from falling ill with COVID-19 62% of the time. This is despite trials initially suggesting that an alternative dosing strategy – using half a dose followed by a full dose – could be much more effective, preventing illness with 90% efficacy.

What is the significance of the Oxford vaccine now being available? The Conversation asked Michael Head, an expert in global health at the University of Southampton, some key questions about why its authorisation is important.

Why is this vaccine needed?

The least merry Christmas in recent memory has at least had the silver lining of a highly effective vaccine – Pfizer’s – being available and licensed for use in the UK. But despite the brilliance of this magic bullet, there are limiting factors – particularly around the scale of production required to meet demand.

The multi-country demand for the Pfizer vaccine is akin to a highly intense hour where the local supermarket has just released some new delivery slots during lockdown, and you’re racing to get the order booked before any of your neighbours notice. Everyone wants to get in first to ensure delivery of that last pack of toilet roll – or in this case, that next batch of vaccines.

The difficult logistics of storing and transporting the Pfizer vaccine at ultra-low temperatures are also restricting the speed of the national vaccine roll-out.

So we need multiple vaccine candidates to get anywhere near meeting demand, and we need them fast. Having the Oxford vaccine available could be seriously helpful for accelerating coverage – particularly as in the UK, priority has shifted to getting a first vaccine dose to as many people as possible.

However, there are still gaps in our knowledge, for example around the effectiveness of this vaccine in the elderly, and also whether leaving a longer gap between the doses increases overall effectiveness, as has been suggested.

How is this vaccine different?

The three leading vaccines all deliver part of the coronavirus’s genetic material into the body’s cells, leading the cells to produce copies of part of the virus – the spike protein – that the body can then mount an immune response against. The Oxford vaccine makes this delivery using an adenovirus vector, whereas vaccines from Pfizer and Moderna use an mRNA platform.

Data published previously indicated an overall efficacy of 62% if two doses of the Oxford vaccine are given, which is lower than the 94% of Moderna’s vaccine and 95% of Pfizer’s. But it was thought that administering a small dose first up and then a full second dose could be more effective. Using this dosing strategy, limited data from the phase 3 trial indicated an efficacy in younger populations of around 90%.

However, the UK Medicines and Healthcare Products Regulatory Agency has said the results of this half-dose full-dose regimen were “not borne out by full analysis” when it conducted its review, so further investigation of this regimen will be needed.

But the UK’s Commission on Human Medicines is now suggesting that one dose gives 70% protection after 21 days, and that a second dose potentially increases effectiveness to around 80% – but that the second dose needs to be given 12 weeks after the first. However, the data showing this has yet to be released.

As has been documented, the Oxford vaccine only needs to be kept at a chilled temperature, whereas Pfizer’s requires -75°C storage and Moderna’s to be kept at around -20°C. This would make it easier for all countries to manage and distribute, but particularly for low- and middle-income nations. Across sub-Saharan Africa or South-east Asia, healthcare colleagues are very adept at taking vaccines to hard-to-reach populations but simply don’t have existing infrastructure to ensure ultra-low temperatures can be maintained.

What does this mean for the world?

At US$2-3 per shot, the cost per dose of the Oxford vaccine is much cheaper than the other leading vaccines, making it a potential long-term option for governments when the world is past the point of spending whatever it takes to get the coronavirus under control. Global orders for this vaccine far outstrip those for the others.

The Oxford vaccine is being manufactured in Europe and also in large numbers in India, and is part of the COVAX initiative – led by Gavi, the Vaccine Alliance – so it may be the first western-developed vaccine that is rolled out in large numbers in low- and middle-income countries at some point in 2021.

Read more:
Why the Oxford AstraZeneca vaccine is now a global gamechanger


However, it will be interesting to see how vaccines developed by Russia and China are distributed internationally. China has provided huge amounts of investment for healthcare assistance across the African continent, with the balance of altruism or opportunism being unclear.

Global vaccine roll-out will be incredibly complex, with a variety of factors inevitably contributing to the extent of its success. To know the impact of the Oxford vaccine, we’ll have to wait and see. However, amid the intense doom and gloom of 2020, having multiple effective vaccine candidates available bodes well for 2021.