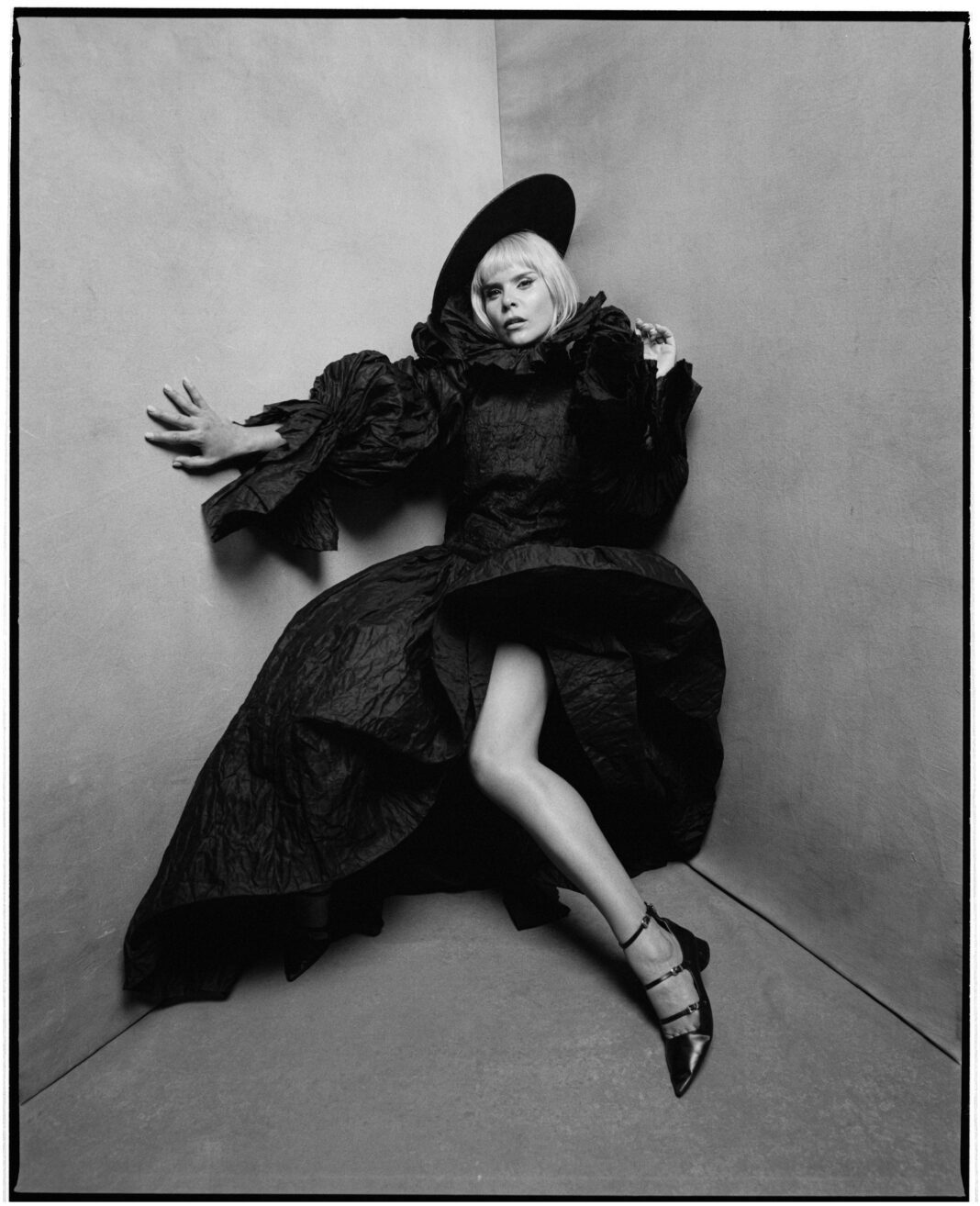 Paloma Faith has announced the details of her fifth studio album, Infinite Things out on 13th November via RCA Records. Brand new single ‘Better Than This’ is out now – watch the video here. Also, today Paloma announces a nationwide 26 date tour for September – October 2021 in support of her upcoming album.

Paloma wrote most of the songs for ‘Infinite Things’ before the Covid-19 pandemic swept the world. Then we went into lockdown, and she ripped them all up and started afresh. She spent her downtime creating, learning to engineer her own music and just thinking about the world. The enforced downtime was creatively fruitful and taught her that she had been on a sort of conveyor belt of music and promo. The lockdown gave her the space to take stock of her frenetic career, and decide what is meaningful to her. She is emerging from lockdown with a new sense of her priorities which has seen her reconnect with her roots steeped in creativity.

‘Infinite Things’ saw Paloma work with a small group of long-time and new collaborators including the producers Patrick Wimberly and Detonate, songwriters Ed Harcourt, Starsmith, Tre Jean Marie alongside the producer and songwriter MNEK and friend Josef Salvat. This record is more than an album about relationships. It’s a rumination on sickness and loss. It’s about finding your way back to romance within a long-term relationship. It’s her most confident record yet from a female artist who’s been in the game for two decades.

ust last week, Paloma released the music video for ‘Better Than This’ which was directed by David Wilson. The visual lays her against a backdrop of vignettes of human error which historically continuously repeat. The video sees her shine a light on prevalent issues including climate emergency, police brutality, race and class divide and the injustices of war. ‘Better Than This’ continues to showcase her evolution as an artist.

2021 will also see Paloma hitting the road again for a huge 26 date UK tour including two nights at London’s iconic Palladium. Tickets for the UK tour go on presale 30th September and general sale on Friday 2nd October at 10am.

This is a new Paloma Faith, an artist who has retreated within herself and found not the careful, polished veteran of show business – but the 22-year-old art student being led by her own creativity.

Catch Paloma live when she embarks on her UK 2021 tour next September.