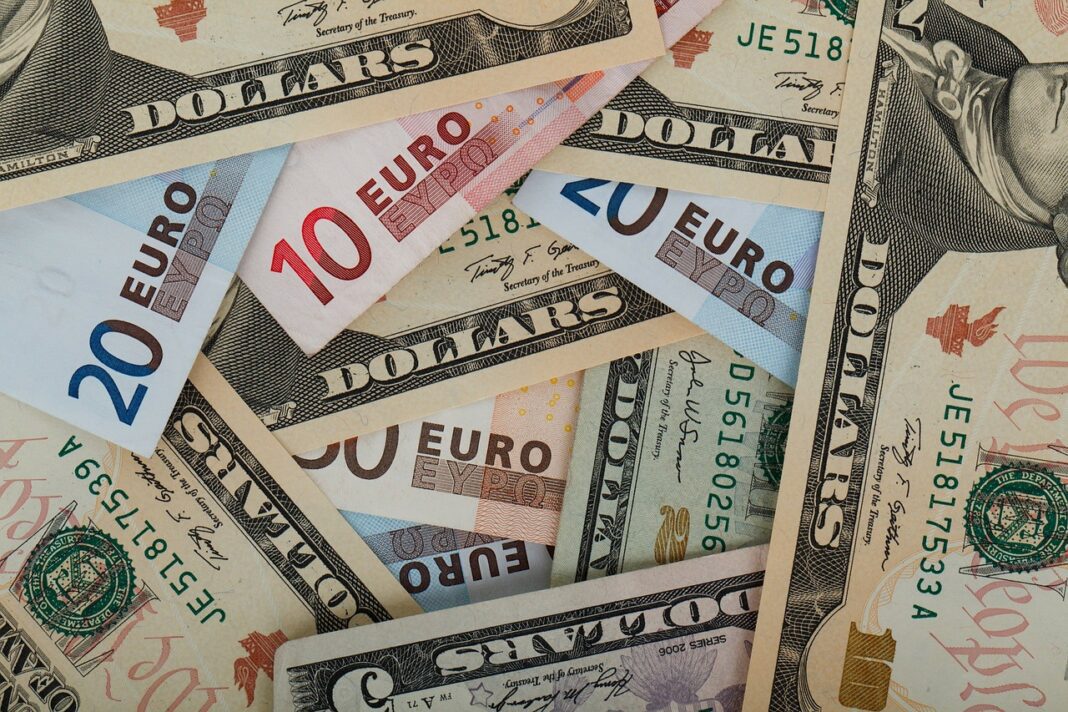 Despite a roll back in synthetic materials, some banks are pushing for their use in fiduciary printingPlastics are no longer seen by many as the manufacturing cure-all they once were. Increasingly, activists and governments alike have called for reductions in the quantity of plastic being produced in an effort to protect the environment.

Nevertheless, the fiduciary printing industry has considered using synthetic polymers derived from petrochemicals in the production of banknotes. After scratching the surface, this contradiction appears to be based on assumptions about ecological and cost benefits that do not stand up to scrutiny.

The Bank of England (BoE) notably began the changeover to plastic banknotes in 2016. This was a decision made in large part after a report commissioned by the bank indicated that there were a host of environmental and cost-saving incentives for doing so.

Plastic notes are better for the environment because they last longer, the bank stated. This means that fewer notes need to be printed, in turn resulting in less energy usage for manufacturing and cash transportation.

When a plastic note has reached the end of its life it can be recycled into new plastic products, the study also stated.

On the subject of plastic being a better choice, the European Central Bank (ECB) takes a different position.

“It was decided that cotton paper is the best material for euro banknotes,” an ECB spokesperson stated. This was apparently a decision taken after thorough study of the matter; in line with the environmental agenda of the European Union.

So, what is going on here — who is right?

Is plastic a better choice for the environment, or is there more to the story?

Not surprisingly, it is a far more complicated subject than it might seem.

The processes of making banknotes from plastic can be a surprising one. There was a row in the UK a few years ago over the use of pork tallow – a derivative of pig fat – as a slipping agent in Bank of England plastic banknotes. Reserve Bank of Australia acknowledged the use of tallow in Australian dollars as well, and accusations were even leveraged at Bank Negara Malaysia, although a senior Malaysian minister dispelled concerns.

The paper used in banknotes, is derived from cotton, a natural resource that can now be sourced in a sustainable way. On the other hand, plastics, derived from fossil fuels, have an inherent cost for the environment. And yet, both materials, and the processes which produce them, engender ecological costs as well, through manufacturing, transportation, and end-of-life disposal.

As such, there are many factors at play in determining the cost-benefit relationship of changing to plastics in fiduciary printing. The BoE-commissioned report might have been pro-plastic, but other reports have shown that the opposite approach makes more ecological and financial sense.

According to analysis by Moneyboat.co.uk researchers, plastic banknotes are almost three times worse for the environment than their paper equivalents. This is because the BoE report left out important factors in its assessment.

“Interestingly, Polymer banknotes produce almost twice the amount of CO2-e [equivalent emissions] as their paper counterparts, despite their extended lifetime being cited to reduce overall GHG emissions. This is because the Bank of England report does not take into account the number of exchanges each note has during its lifetime,” the report “Paper Vs. Polymer” states.

Much of the cost saving arguments for plastics come from returns over time: that is, as plastic money will survive greater wear and tear, it will need to be replaced less frequently, enjoying a longer lifespan. Contradicting this notion, Yves Mersch, a member of the executive board for the ECB has made clear that continuing to use cotton-paper for euros is the most cost-conscious option, balancing security and costs.

Crucially the lifespan of the Europa series €5 and €10 banknotes “has been enhanced by applying an additional protective varnish layer,” the ECB said. Through multi-factor modelling, the ECB concluded that it was more economical to keep the current cotton-paper notes.

No matter the survivability of a banknote, a series is generally updated every 20 years or so, due to the arms race that is anti-counterfeiting. This limits the degree to which survivability can enhance value.

As with the earlier distinctions being proffered by the BoE, the advanced security features of plastic banknotes are also not a clear-cut point.

Tom Hockenhull, curator of the Modern Money exhibition at the British Museum, suggested that the security gap between paper and plastic notes is quickly closing. It is now possible to make hybrid banknotes, paper notes with a transparent plastic window, for instance.

“Paper is much more secure than it used to be and the new £50 note, for example, has features that are extremely hard to counterfeit,” he explained.

Despite the anti-counterfeiting claims of proponents of plastic, counterfeiters are making progress in circumnavigating their measures.

A strong security profile for any currency reduces crime and costs by denying criminals the vulnerabilities needed to illegally produce fake banknotes. As such, the security of a given series has consequences both for its costs and indirectly for its ecological footprint

The inconsistencies among the arguments for changing to plastic banknotes highlight, once again, the need to verify that the evidence is founded on solid scientific consensus. Since information itself is so difficult to be sure of, arguments by invested parties on any topic must be treated with a healthy dose of scepticism. Even with a straightforward issue like environmental policy, things are never as simple as they first appear. Central Banks should then really think twice before going plastic.