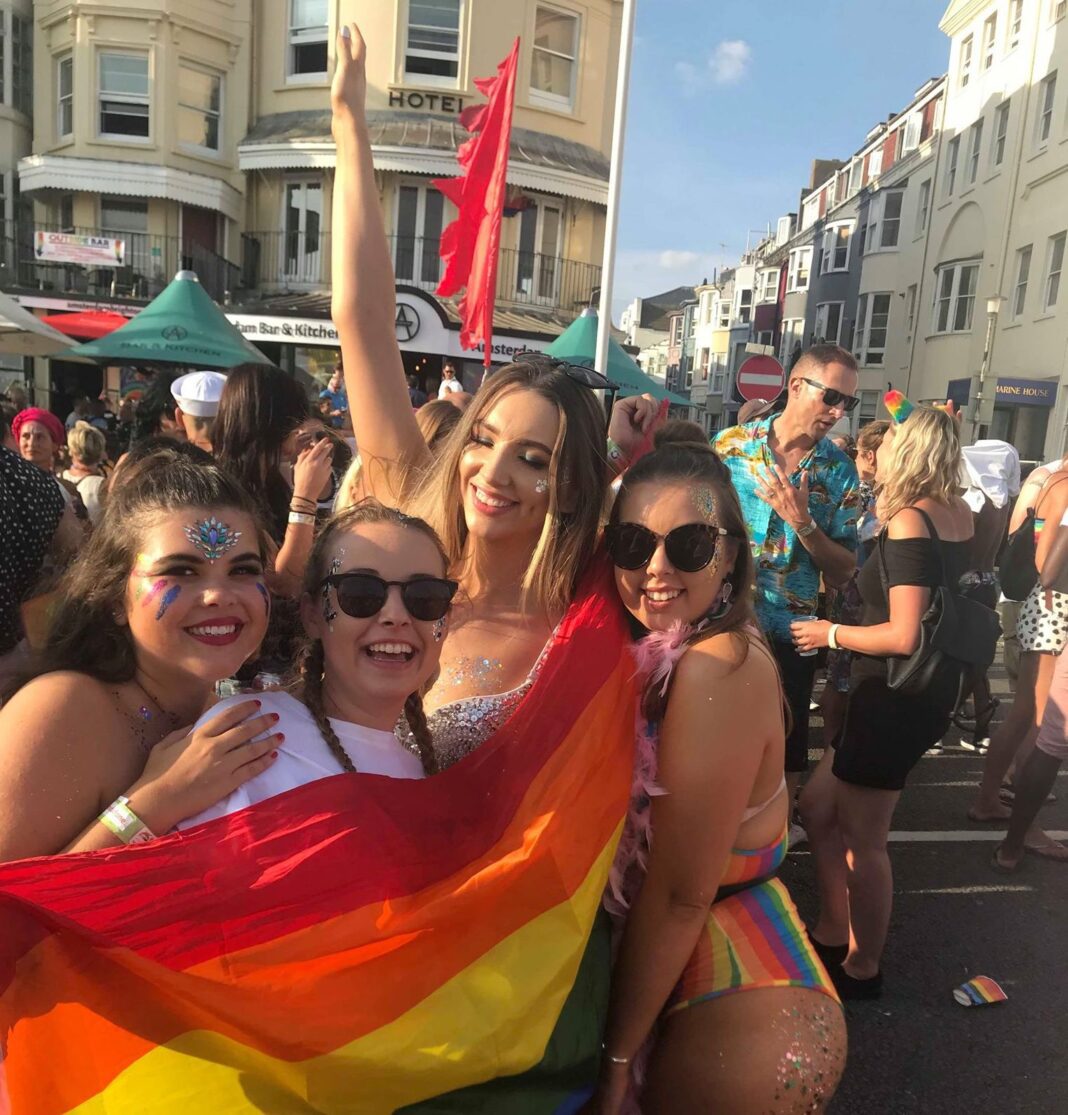 Pride may be over for another year, but we luckily we got out and snapped some photos of the parties going on during what is undoubtedly everyone’s favourite weekend, so we can re-live it for a little while longer… 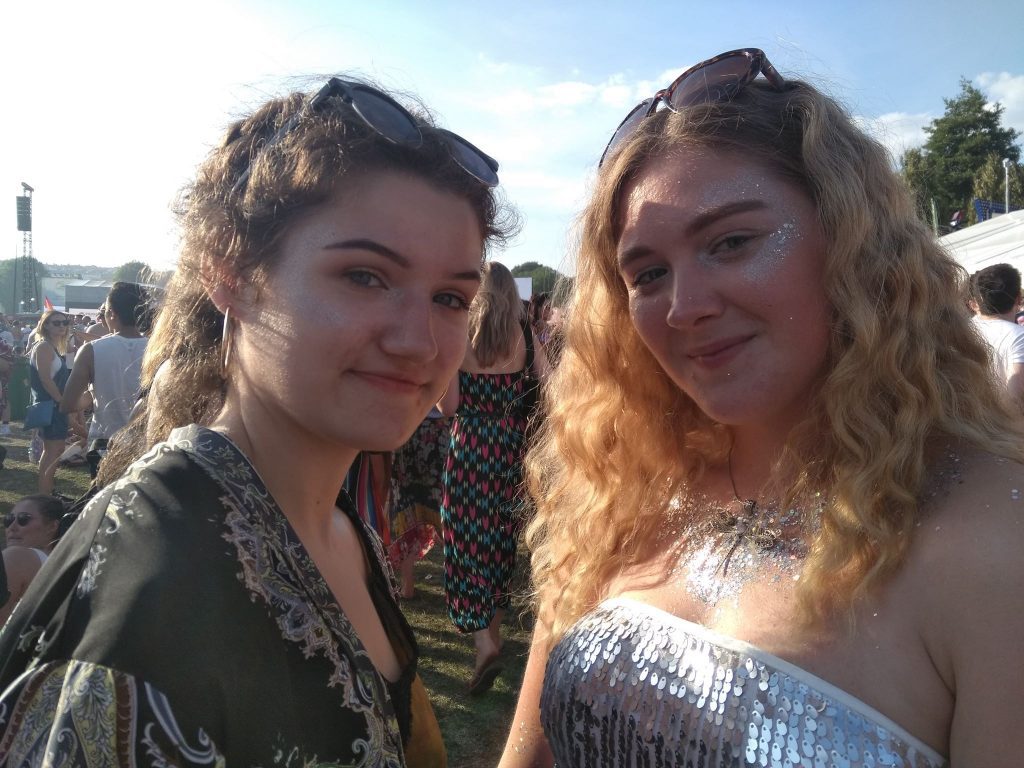 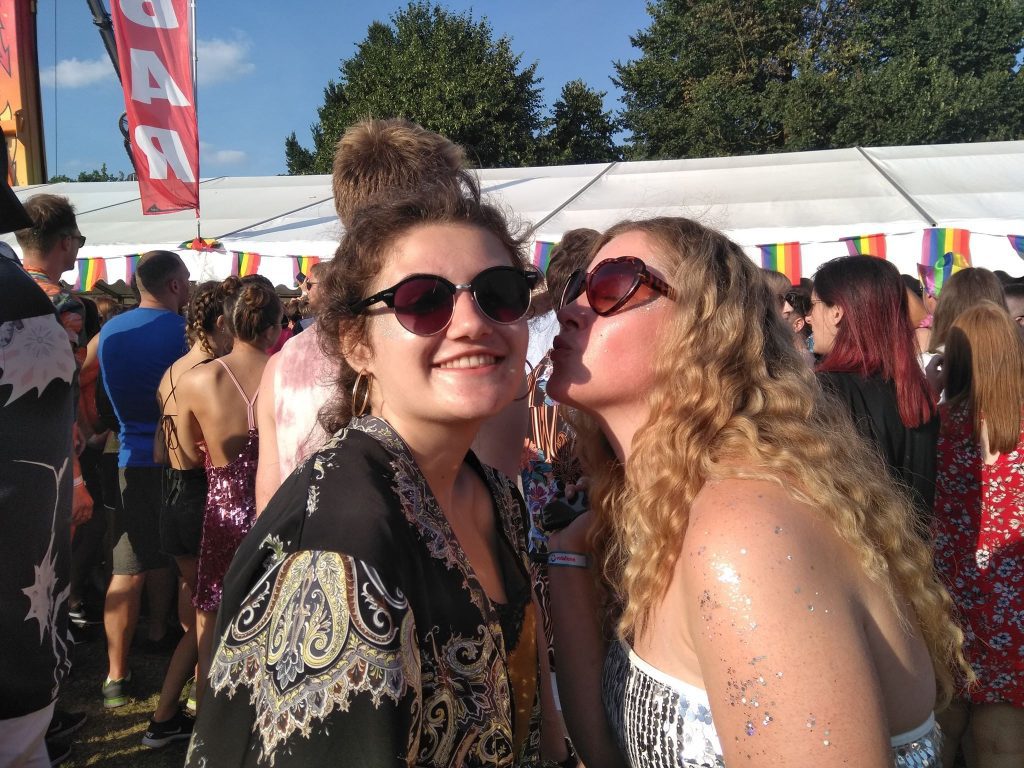 Firstly we met Shanine and Lizzy, who are both local to Brighton and were partying at Preston Park and looking forward to seeing headliner Britney Spears. 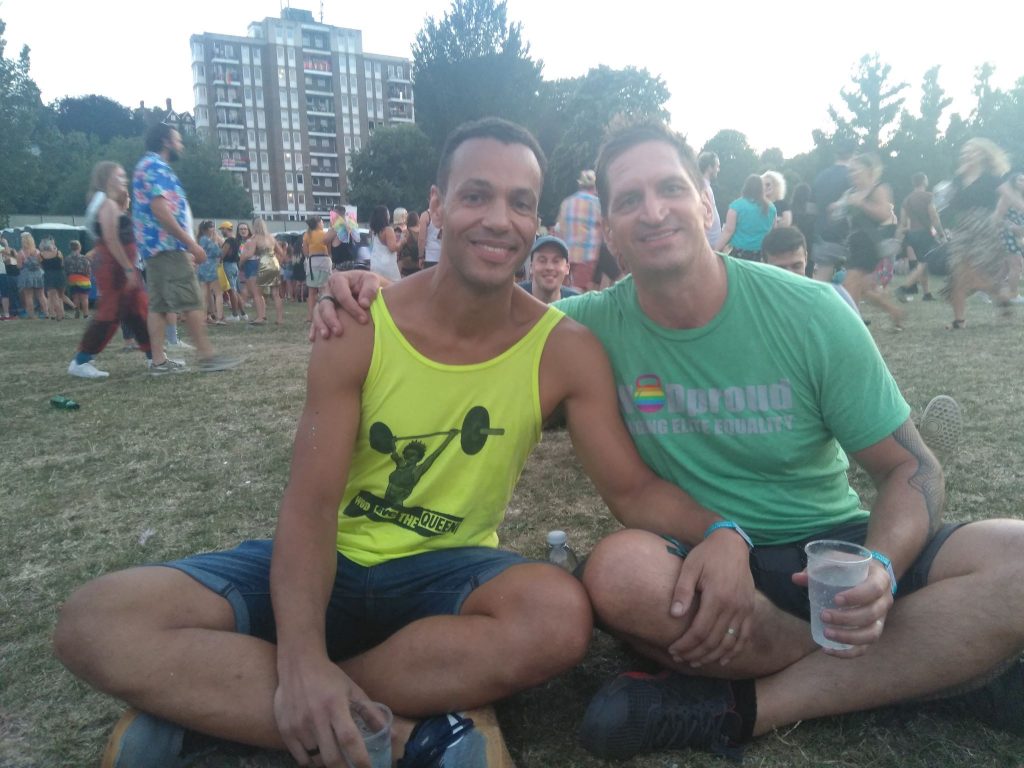 We also met Mike and Zac at the festival at Preston Park, who came all the way from Colorado in the US to celebrate their second Brighton & Hove Pride together! 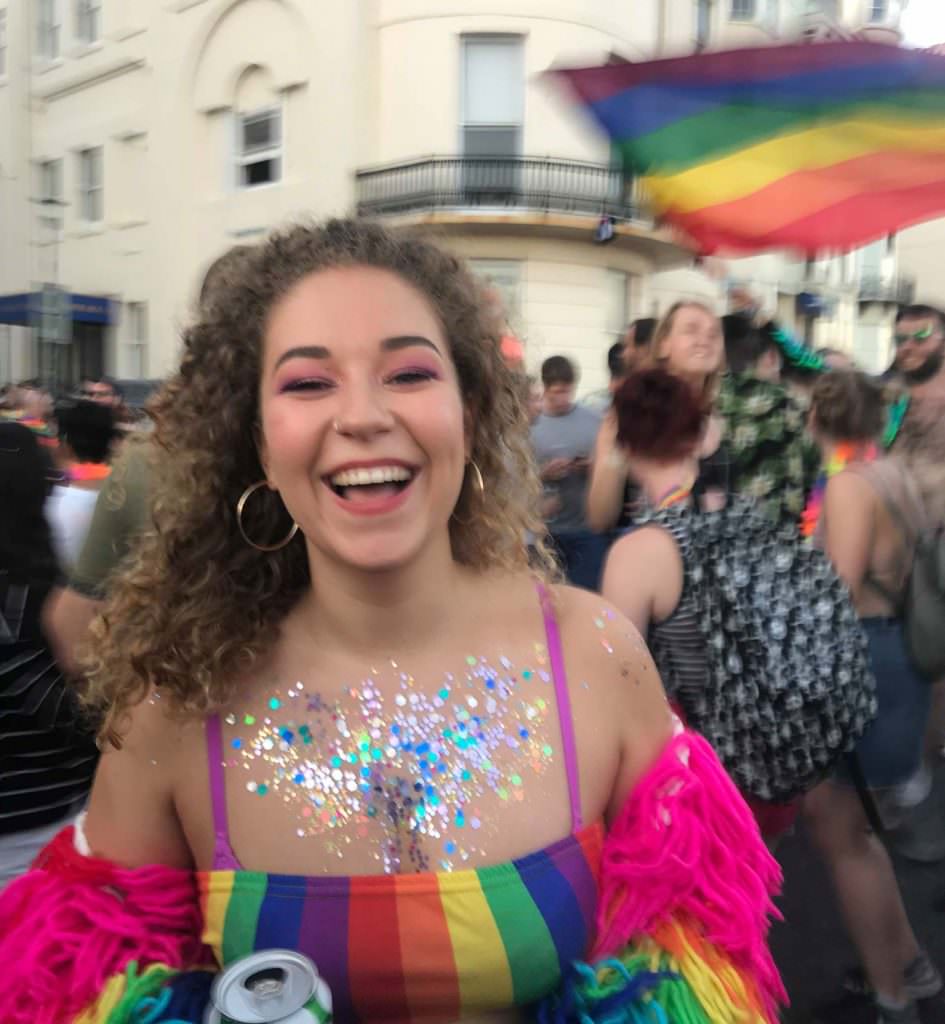 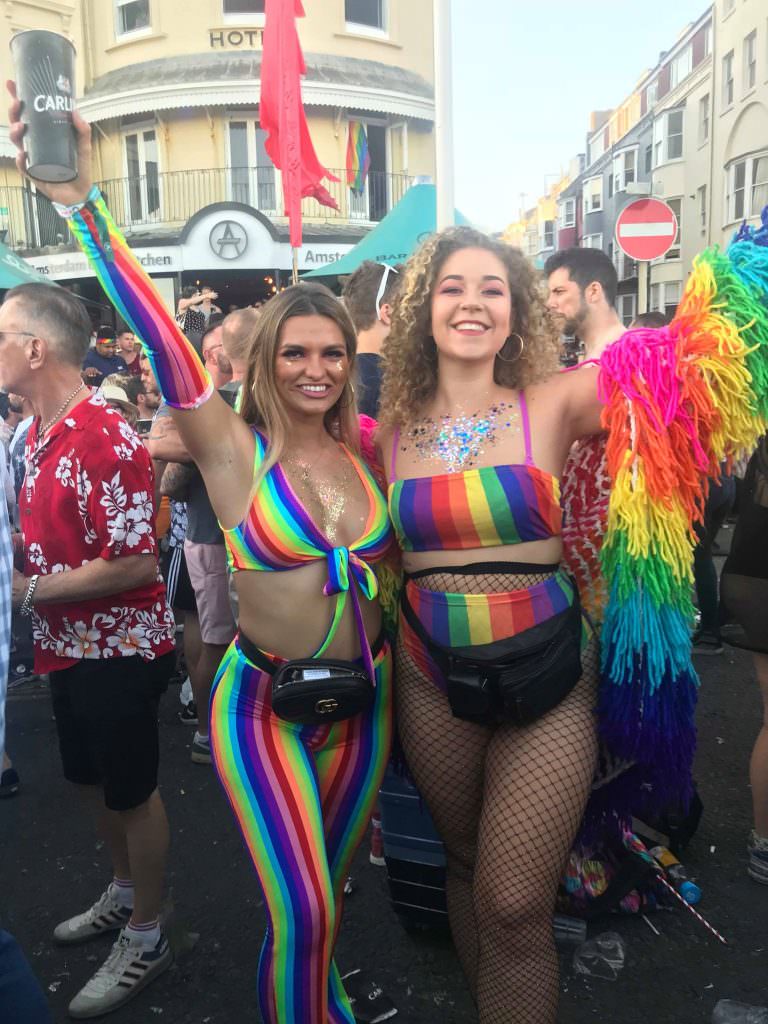 Down at the Street Party we found Darcie and Emily, who had enjoyed a weekend full of Pride celebrations and were still going strong by Sunday evening. 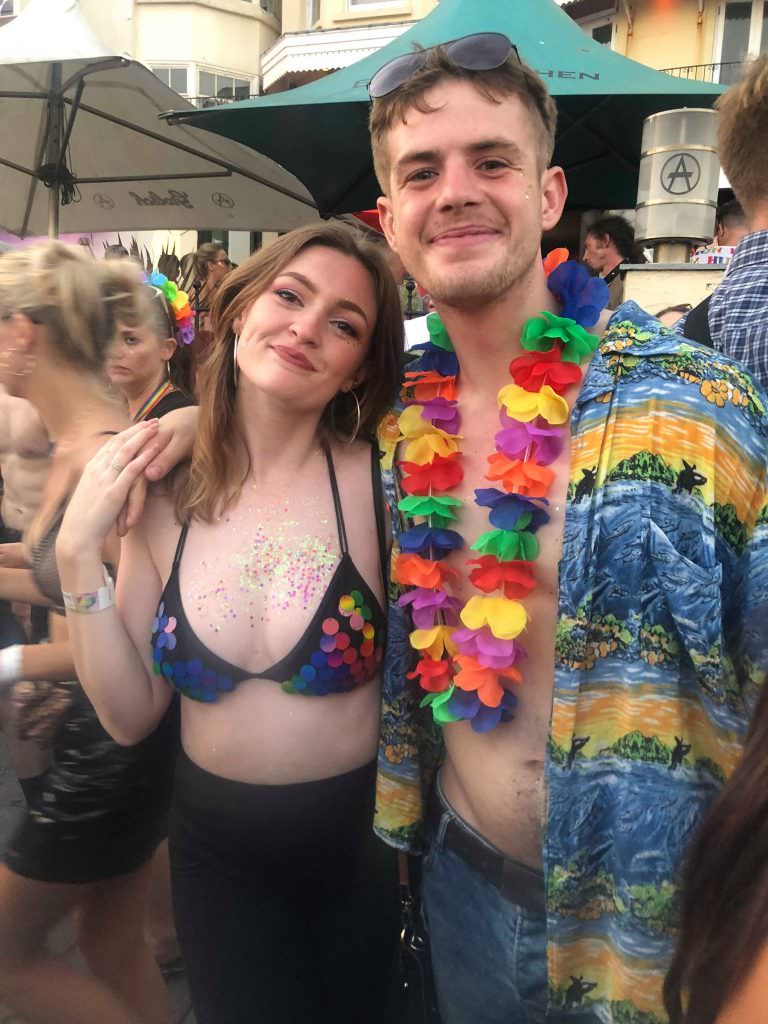 Holly and Will were also celebrating at the Pride Village Party on St. James’ Street. 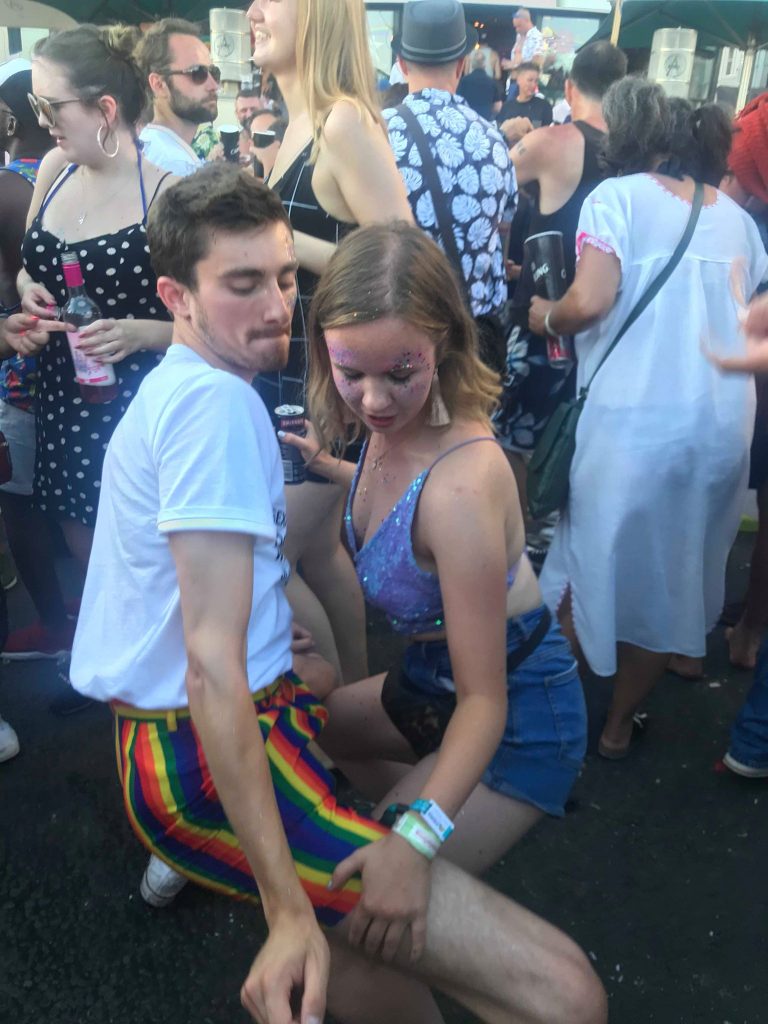 We also spotted Liam and Phoebe at the street party, who were both very much getting into the spirit of the weekend! 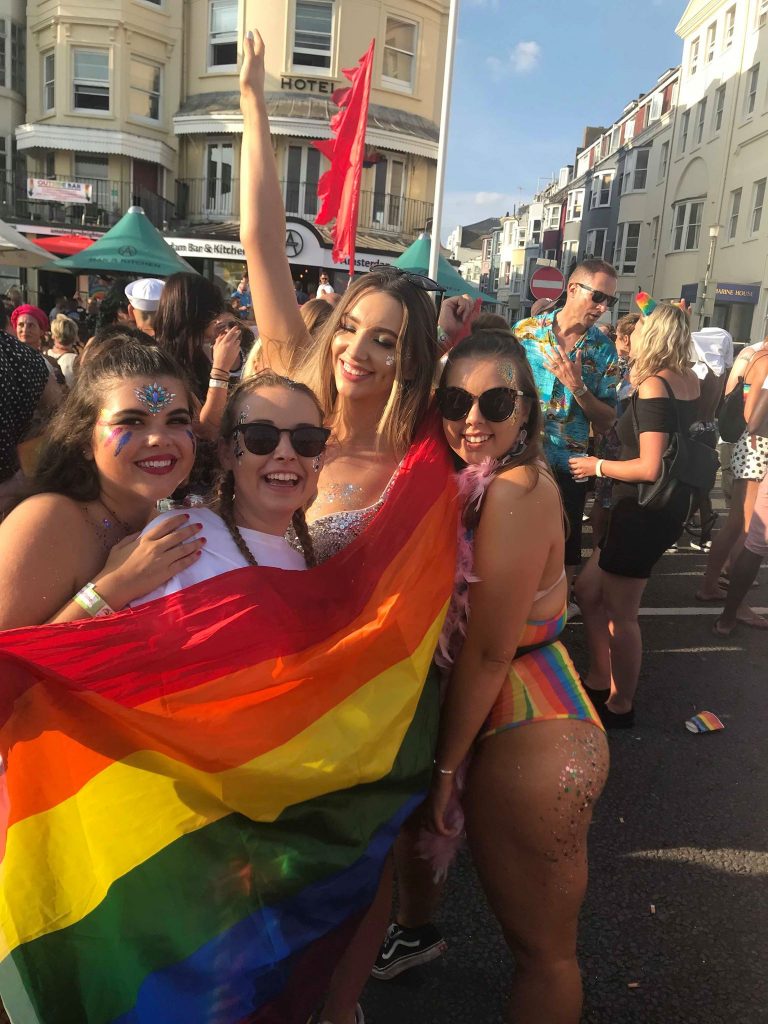 We also spoke to Shannon, Ellie and Lana, who were showing Amy round the city, as she’d come down from Liverpool to celebrate her first ever Brighton Pride!