Home Culture The Royal Pavilion: Another Phase of Brighton’s Redevelopment 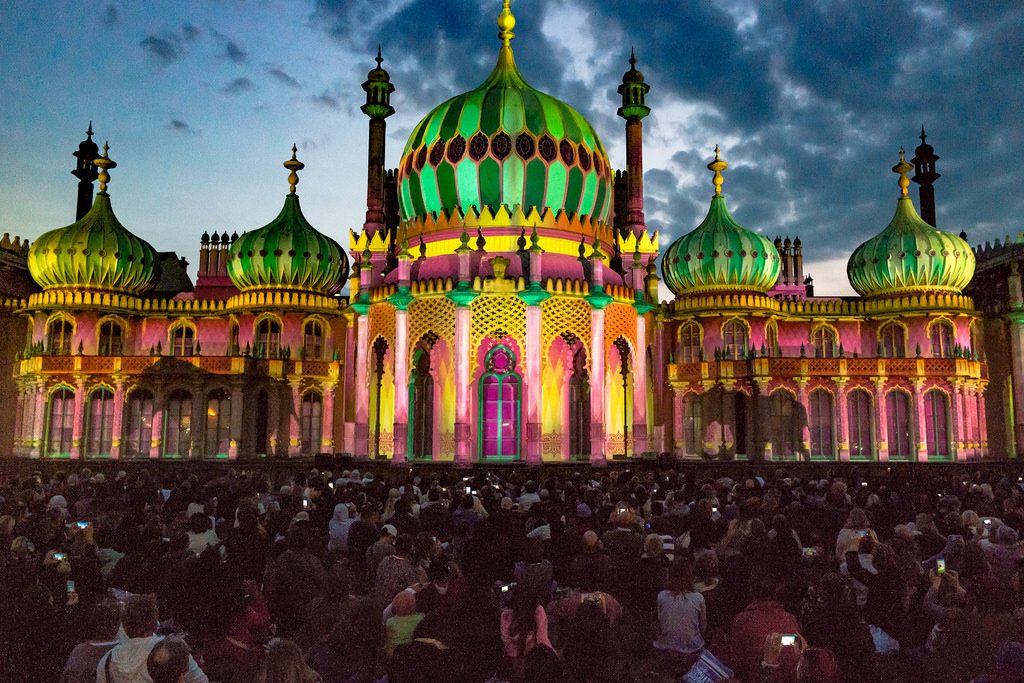 Recently, we have been reporting on the various developments happening across Brighton. In this edition of our reports we’re highlighting the refurbishment, extension and development of The Royal Pavilion Estate. The estate includes The Royal Pavilion, Brighton Museum & Art Gallery, Royal Pavilion Garden, Brighton Dome Concert Hall, the Corn Exchange and the Studio Theatre. It’s a huge part of the centre of Brighton and is a key attraction for crowds as they descend on the city for the summer.  The Grade I listed Royal Pavilion was the estate of King George IV, built as his seaside pleasure resort in 1786. It attracts more than 1.2 million people a year with hundreds of thousands more visiting the gardens. There is a rumour that crops up from time to time that the Pavilion is only standing now due to a city planning assistant scrapping the paperwork from demolition plans. Whether or not that’s true, the Pavilion still stands in all it’s glory and this year there are some major works going on to make it even more inviting for the public. Brighton & Hove City Council, Royal Pavilion, Brighton Dome and Brighton Festival are working together to get the restorative works and refurbishments underway. 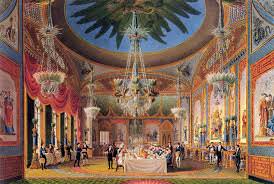 Due to the large scale nature of the project it has been divided into three phases. Phase one is the refurbishment of the Corn Exchange and Studio Theatre. The former stables for the Prince Regent’s horses will now show, via a new viewing gallery, a previously hidden part of the Corn Exchange. There’s major improvements coming to the Studio Theatre which will include a ground floor bar and cafe opening up on to New Road. The frontage will be opened up with large glass windows and the venue itself will be hugely upgraded. The Corn Exchange will have a full restoration of the original timber and cast-iron roof structure. There will also be improved and enhanced flooring, seating, temperature control and acoustics systems. Additionally in phase one will be a dedicated creation space, provision for additional offices, back of house accommodation and the transformation of the Corn Exchange with new seating and more efficient infrastructure. The Arts Council of England and the Heritage Lottery Fund has awarded £5 million to the project.

Phase two and three are the internal refurbishment of the Royal Pavilion, improvements to the Royal Pavilion Garden and a redevelopment of the Brighton Museum and Art Gallery, which will include new learning spaces and new displays at The Dome to encourage the recognition of the buildings history. There’s not much information available about the later phases of the project so keep an eye on our pages to hear about  further developments.