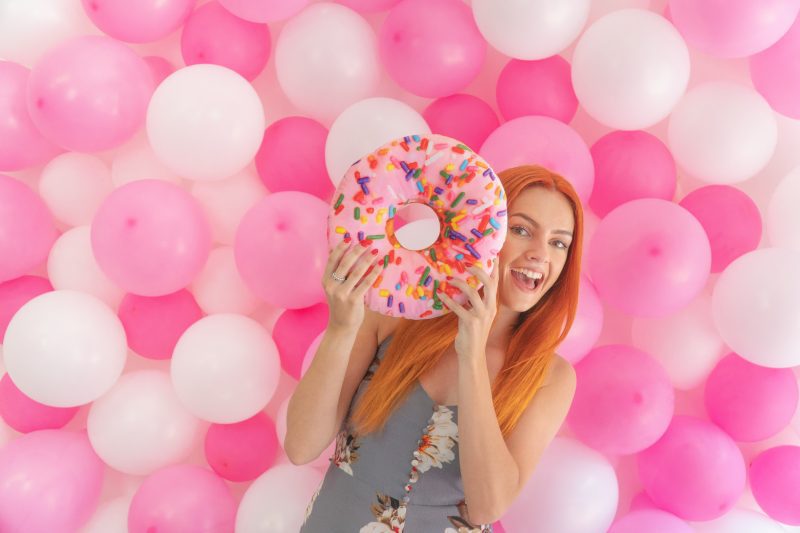 Selfies are one of the biggest mediums for self-expression. With the increased use of social media, a well-taken photo can be a huge deal. Brighton is full of great selfie spots, and due to its reputation as a trendy city, has a big social media scene. For this reason, Selfie Factory will come to the city for a week!

The company’s director Will Bower spoke of the need to raise the level of our selfie game given its prominence: “We’re now part of the ‘selfie-generation'”.

We now live in an age where people “go to great lengths to capture the perfect snap”, highlighting the importance social media holds for this generation. Never before has the creation and preservation of memories been so easy. 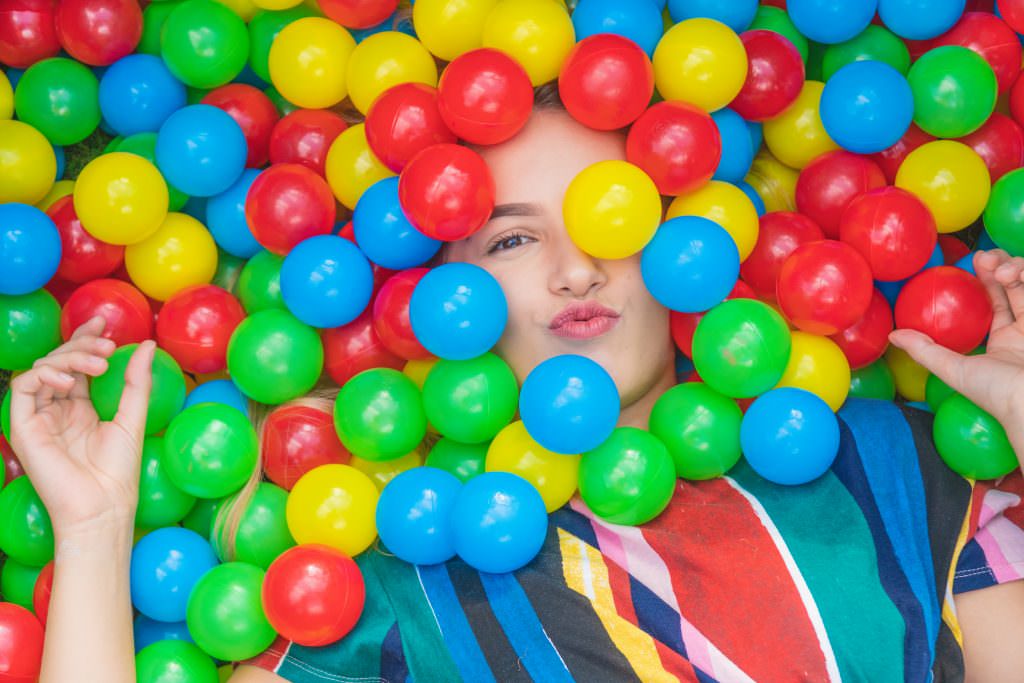 There will be a total of ten amazingly crafted selfie environments, with the aesthetic diversity adding a unique touch to your pictures! These different settings include a giant ball pit, doughnut wall, and the confetti cove, offering a quirky mix! 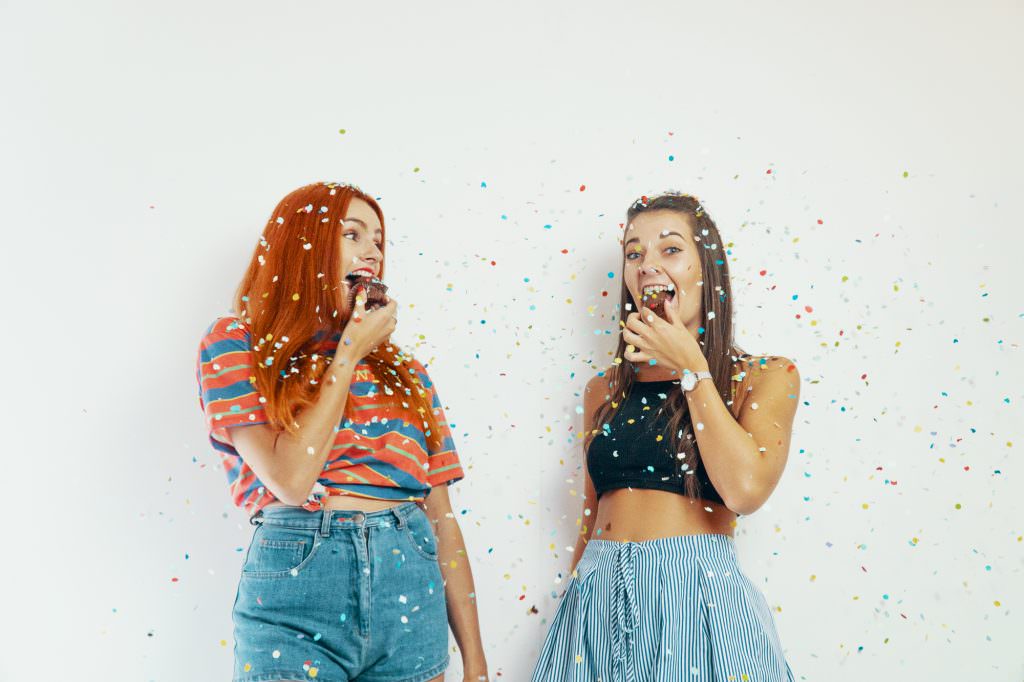 So, if you’ve been thinking of ways to up your Insta game, or just want to show off some cool pictures, then the Selfie Factory have given you the answer!

The event will take place at the Phoenix Centre. It starts on the 23rd of August and will be open for just a week, giving you time to get your selfie game on! There will undoubtedly be high demand however, so book your tickets here!