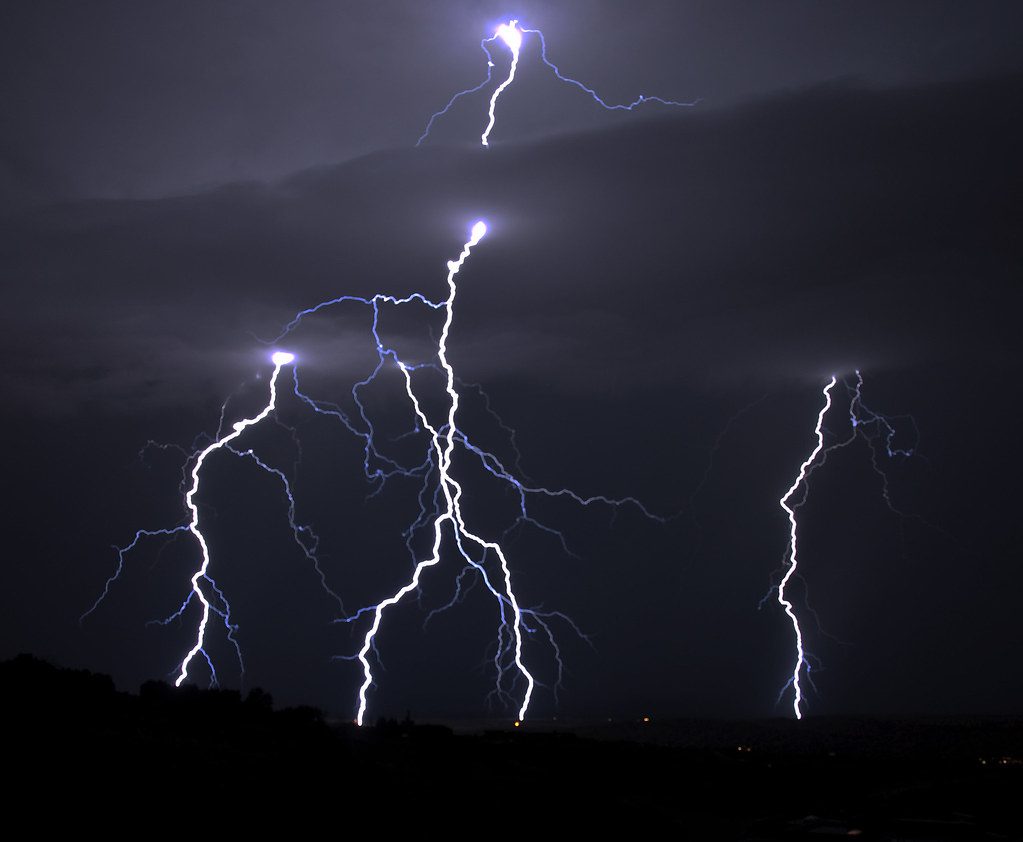 The Met Office has issued a yellow weather warning as the forecast for tonight and tomorrow is predicting further exceptionally heavy thunderstorms. It is rare to issue this Level 2 warning for severe thunderstorms and there is a possibility of tornadoes and heavy hail. People are being warned of potential flooding and delays to travel.

The warning means that there is a chance that homes and businesses could be flooded quickly, with damage to some buildings from floodwater, lightning strikes, hail or strong winds. In exceptional cases, fast flowing or deep floodwater could cause danger to life. There is also likely to be delays and cancellations to public transport, and dangerous driving conditions on the road which may lead to closures. There is a chance that power cuts could occur.

“This is very unusual for the UK” – Met Office

What the warning means:

The Met Office has released information about traveling in such conditions, it is really important to be aware of the potential dangers and understand how to stay safe. Advice from the Met Office is as follows:

Stay safe in thunder and lightning

Thunderstorms are distinct from other weather warnings, in terms of the localised impacts that they can bring.  For example, rainfall amounts vary in different places, even when over a very short distance, which can make driving conditions very dangerous.

The Met Office has also released advice about driving in thunderstorms:

Driving in a thunderstorm

“If you are caught out in thunder and lightning it is advised that you wind up the windows and stay inside your car. This is because in the vast majority of cars with a metal roof and frame, the frame will act as a conductive Faraday cage, passing the current around the passengers inside and on to the ground.” (Met Office)

Any power issues can be reported to UK Power Networks.