What if I told you that you know nothing about sex?

Would you believe me?

These are just a couple questions from Rant + Rave.  They are an emerging theatre company and comprise of mostly current and former UEA students. Sexual Fears of a Modern Day Virgin is the name of their upcoming show. A story of seduction, secrets and sex. It will change the way you think about sex and virginity forever. It will be returning to Brighton once again, this time as apart of Brighton Fringe. 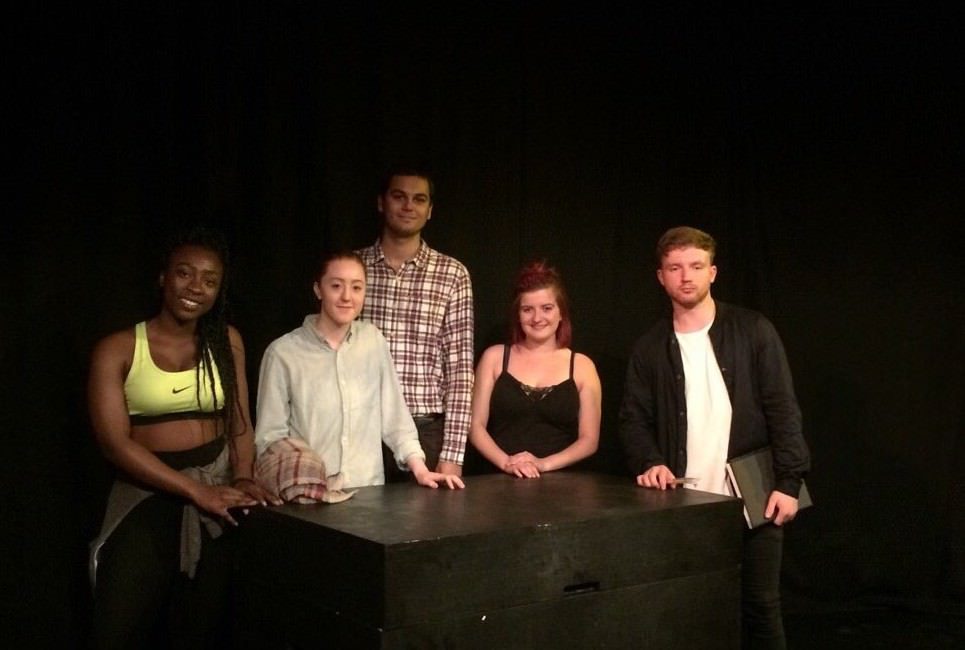 Two couples, one singleton and an hour to prove it.

First we have the tale of Connor and Ben. They have been together for a year, but when Ben comes out as trans, Connor must decide if he’s ready to lose his virginity to a girl. 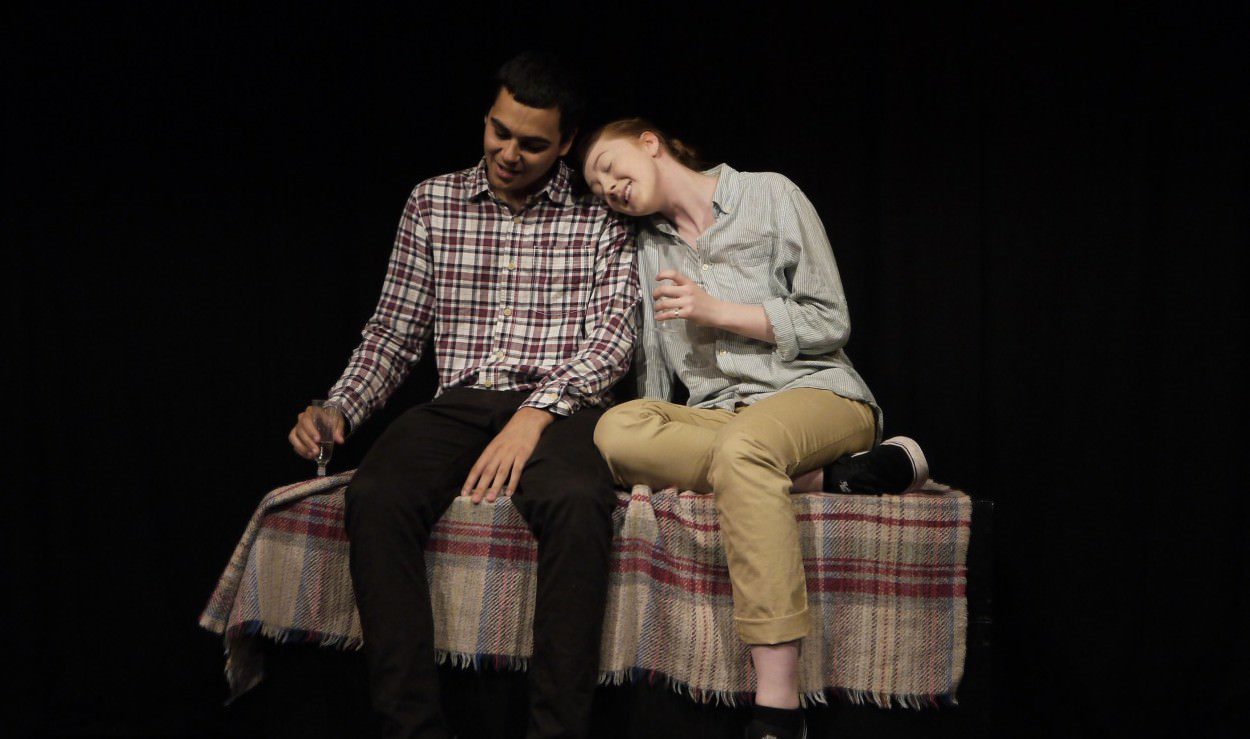 Lilly and J discovered love at first sight, but it isn’t all as it seems when Lilly admits things in the bedroom aren’t going as well as J thinks.

Jordan’s life keeps changing and has especially changed a lot recently. However, one thing that still eludes him, is that he doesn’t appear to like boys or girls.

With three distinctive storylines, Rant + Rave want their play to be about interpersonal struggles and relationship conflicts. It is set to be an honest take on modern LGBT life. The characters face issues that show a real sincere insight from the actors portraying the roles. 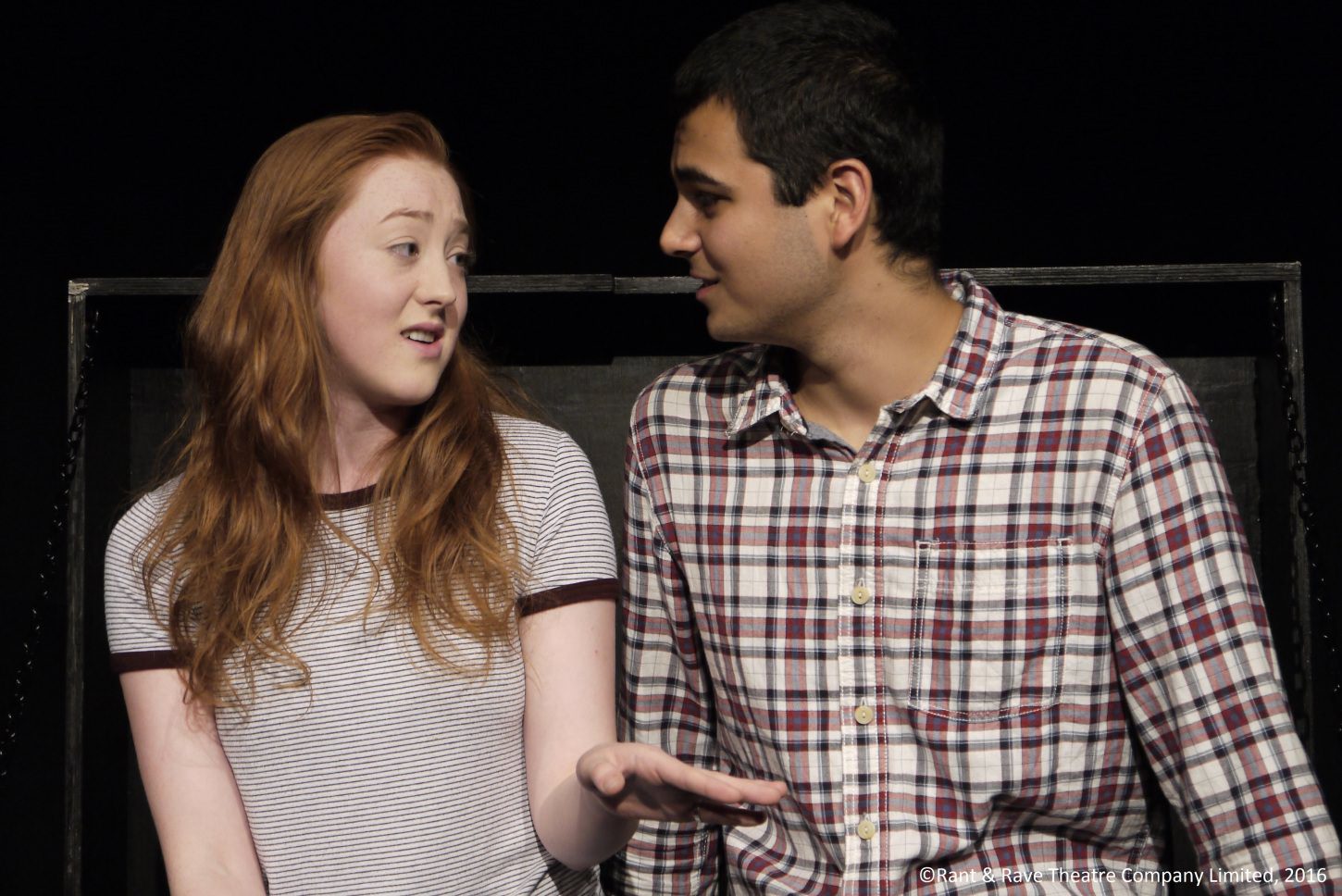 The theatre companies singular desire is to get the nation talking about sex, gender and sexuality by breaking down the barrier of British bashfulness. As apart of their commitment as a Community Interest Company, to increase the access to the arts for young LGBT people, they will be performing the show for two local LGBT youth groups in Norwich and ofcourse Brighton.

“This is a very exciting time for us. ​​We want our audience to be encouraged to think, discuss, and question sexuality and gender identity and to explore the breadth of identities which exist in a positive and accepting manner.”