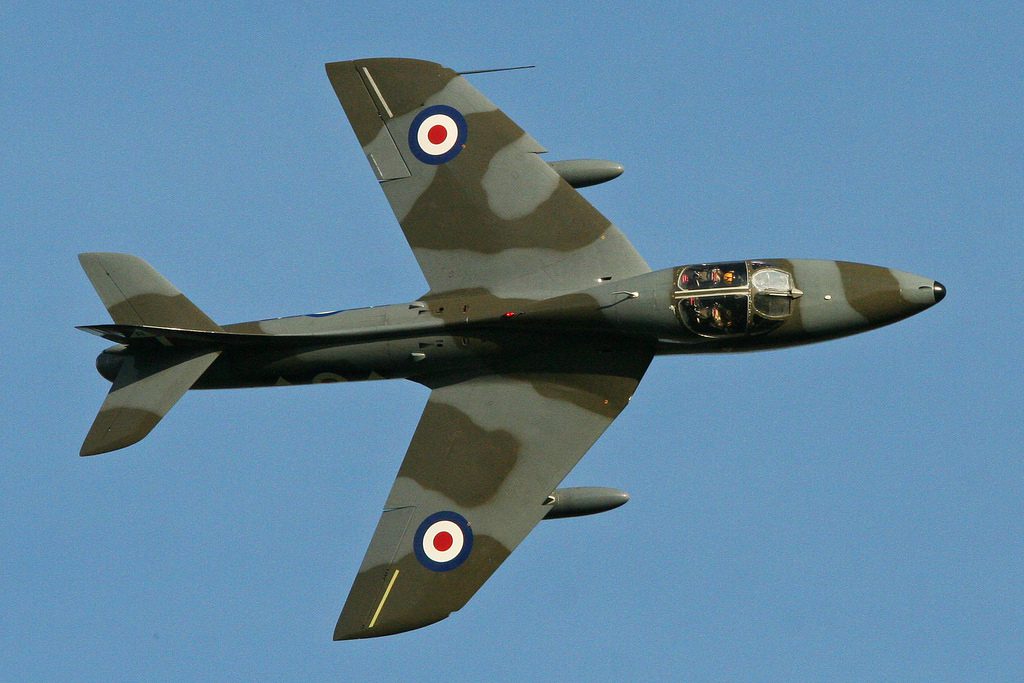 Andy Hill, the pilot of the vintage Hawker Hunter jet that crashed onto the A27 in 2015, has pleaded not guilty to all manslaughter charges made against him. The charges of causing manslaughter by gross negligence, and a lesser charge of endangering an aircraft come three years after the tragic accident took place.

Andy Hill remains on unconditional bail following his plead this morning. He appeared before Judge Richard Marks, the Common Serjeant of London – the second most senior permanent judge of the Central Criminal Court. Judge Marks requested a pre-trial review at the Old Bailey, the date of which will be decided in late October.

In a statement made earlier this year Simon Ringrose from the CPS Special Crime Division said that he had found there was sufficient evidence for a prosecution and furthermore, that the prosecution was in the public interests.

Andy Hill, from Sandon, Hertfordshire, was performing acrobatics at a Shoreham air display when his 1950’s jet struck several cars on the main road and bystanders of the event itself. Hill was seriously injured in the crash but survived.

An earlier investigation by the Air Accidents Investigation Branch (AAIB) found that Hill failed to gain enough height to complete the ‘bent loop’ that caused the crash. They further found that it would have been possible for him to abandon the manoeuvre but that Hill either deemed it unnecessary or did not know how to pull out.

In the aftermath of the tragic accident he was described as an “an unbelievably experienced chap” and a man who was “very thorough and professional” in his preparation. He held a European Union Airline Transport Pilot’s license and was authorised by the Civil Aviation Authority to fly the Hawker Hunter in displays. The AAIB found that pilot error caused the crash.

This is an updated version of an article we published on 22nd March 2018.