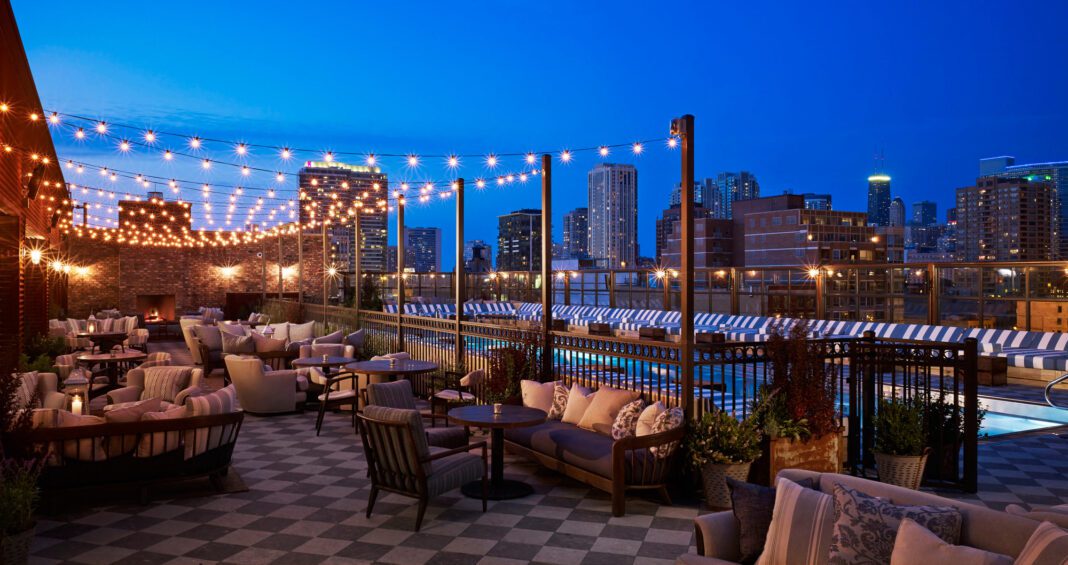 After months with little activity and few updates as to its current development plans, Soho House has now applied to receive a late night drinks and entertainment licence as part of the process.

The exclusive members only club located in The Terraces in Madeira Drive has applied for a licence which will allow it to serve an array of nightly provisions such as food and drink, music, entertainment performances such as dancing and the sale of alcohol both inside and outside the venue from 7am until 1.45am every day.

The current policy guidelines and regulations state that private members clubs such as Soho House who have less than 100 registered members are permitted to have a licence which allows the sale of alcohol and other late night services until 11pm each day.

This ruling is not considered completely final, which will mean that Soho House can put in the application and then be expected to convince the council’s licensing officials that they have enough exceptional circumstances which make the application both viable and worthwhile to merit the extension of hours.

These rules are in place due to certain areas in the city being designed into zones, and Soho House is located in a ‘cumulative impact zone’ which looks to limit the effect of the businesses within on the surrounding community, therefore putting restrictions on any new applications in the zone for licences regarding alcohol and other late night provisions.

The current venue has been five years in the making, with planning permission having been granted in 2016 and work on the site known as The Terraces beginning in 2018.