An American Classic Takes the Stage at the Theatre Royal 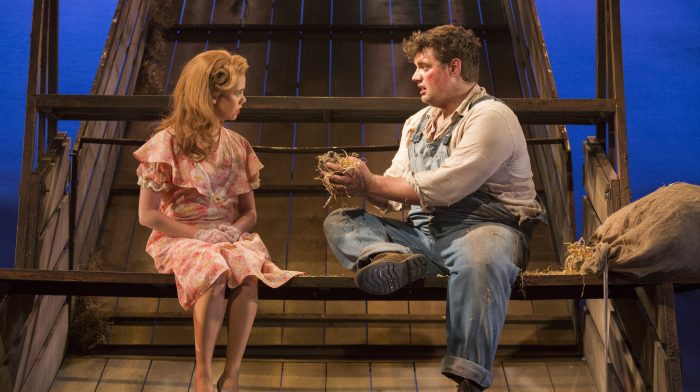 There’s some exciting news from Theatre Royal and it involves a great American classic. Of Mice and Men is coming to Theatre Royal this Spring and it’s set to be one of the best shows in Brighton! 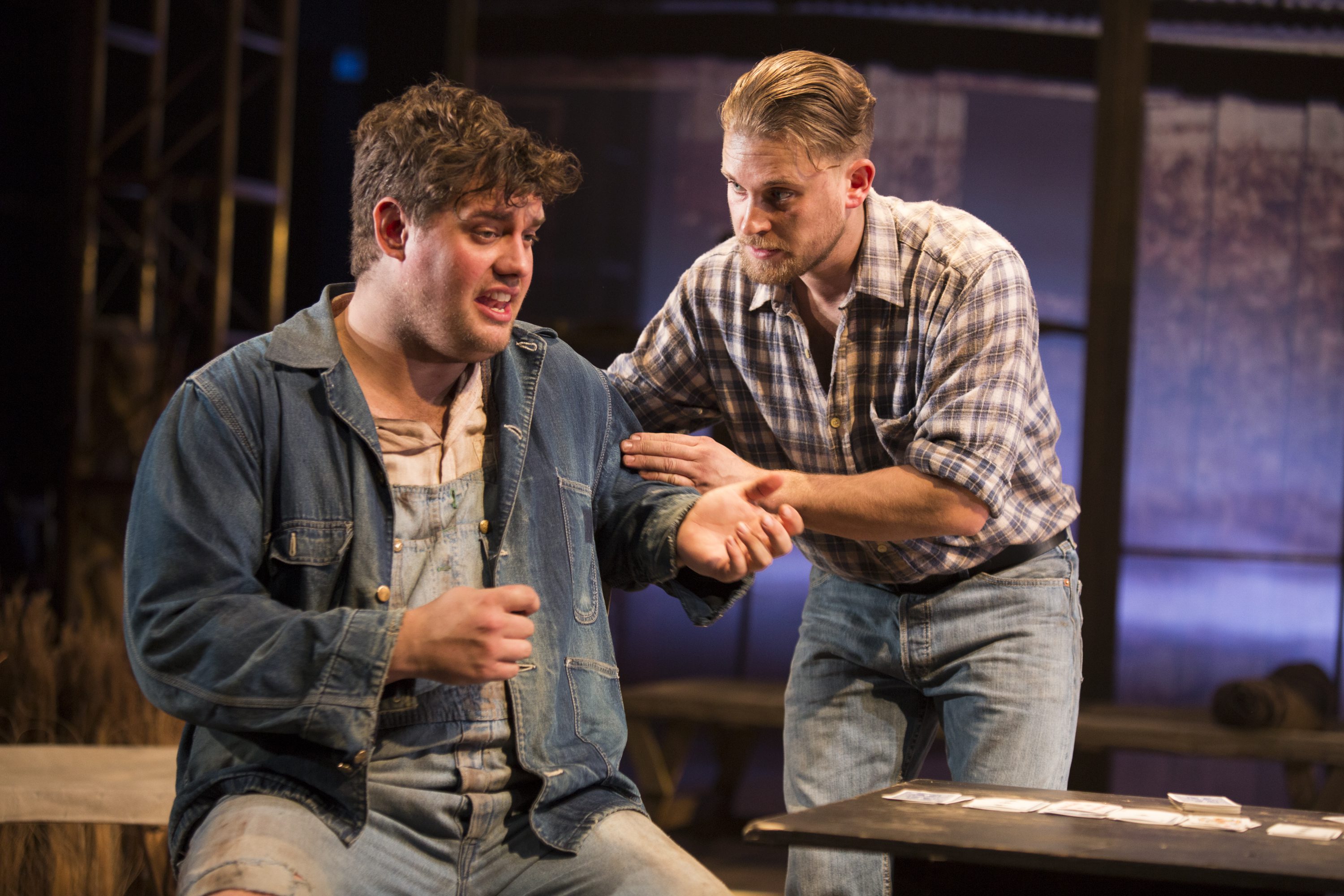 Set in America during the Great Depression, this classic play tells the story of George and Lennie, two migrant farm workers who go in search of new beginnings, in the hope of attaining their shared dream: of putting together enough money to buy a small piece of land and building a home. After a long and exhausting journey, the pair arrive at a farm in California where they seek work. But they are no strangers to trouble and soon find themselves reeling from the fall out of an innocent misunderstanding which spirals out of control and leaves the two men, bound together by friendship, facing an earth shattering climax. 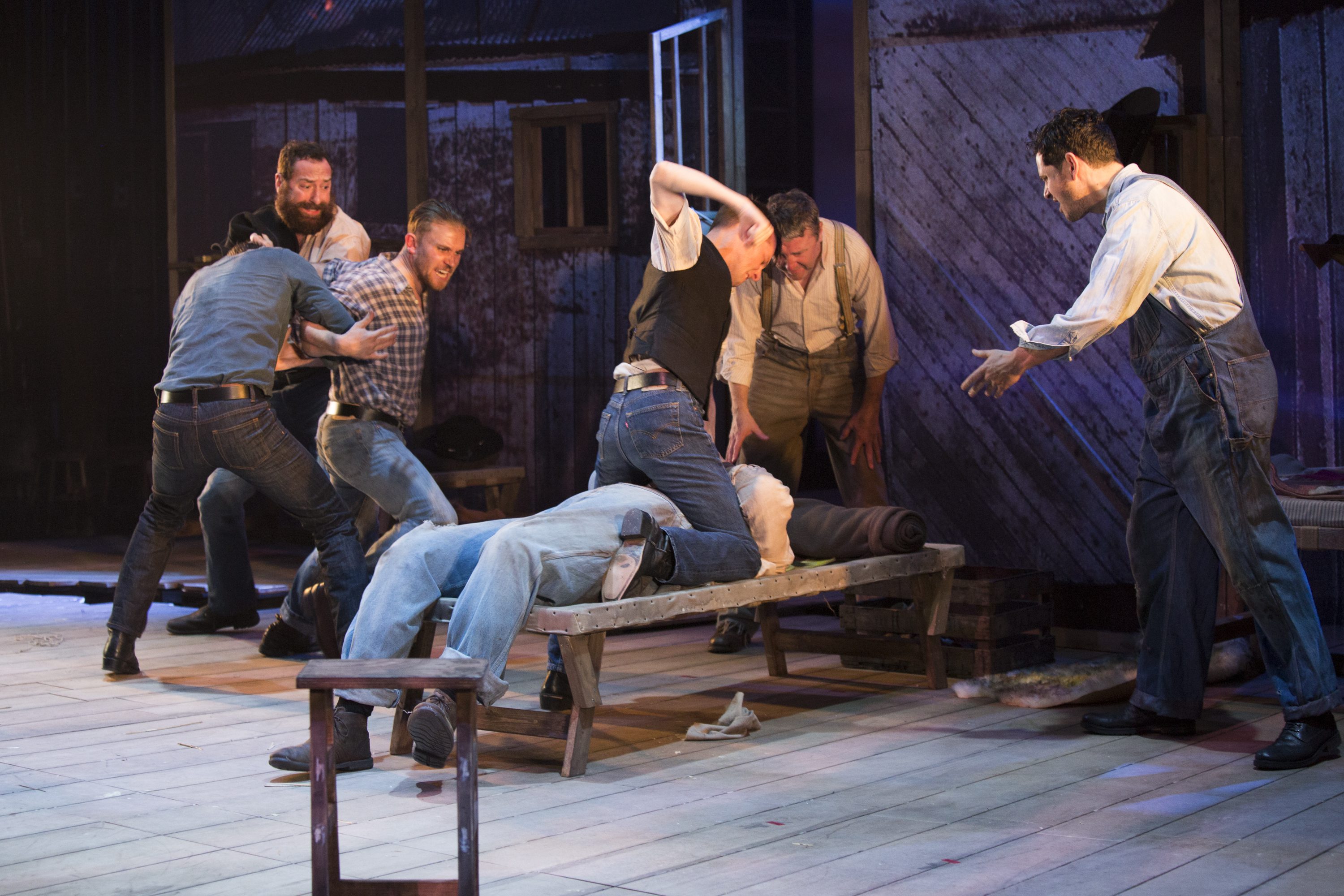 Of Mice and Men is an American classic and has been the required reading of many schools across both the US and the UK. It has been adapted for the silver screen many times as well as for stage, radio and an opera. Most notably, a new version of the play was recently opened on Broadway starring Jim Norton, James Franco, Chris O’Dowd and Leighton Meester to rave reviews. 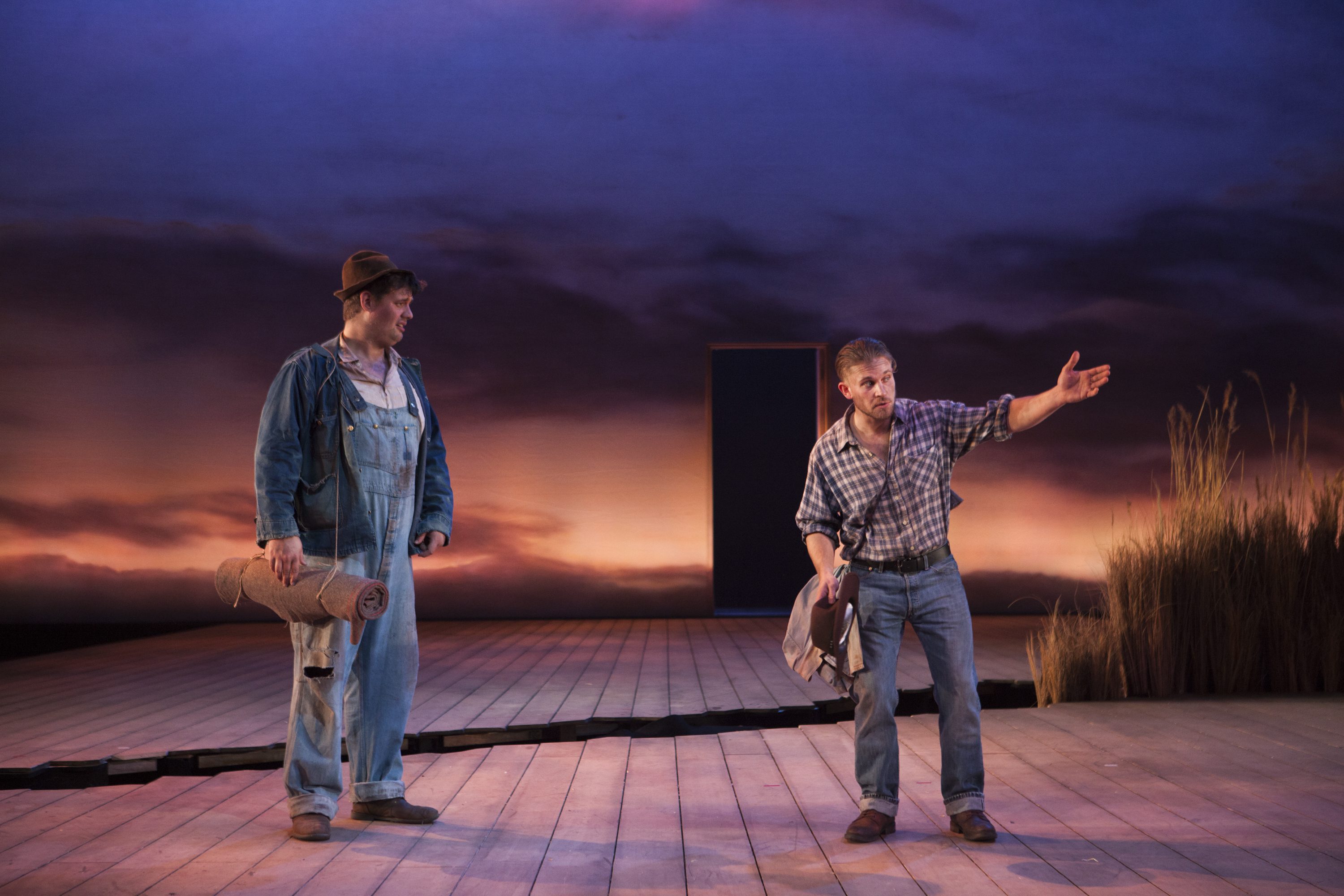 Coming to Brighton in April, Of Mice and Men will star Dudley Sutton (Lovejoy, Entertaining Mr Sloane, A Whistle in the Dark) as Candy. When asked about the relevance of the play for modern audiences, Dudley said “It has so many extraordinary resonances. It’s about the haves and have-nots and the suppression of the people by the big agriculture companies. This play is set in the late 20s and there were union strikes that had to be broken up with shotguns. You got Woody Guthrie and all those great protest songs that came out of that time. It’s as relevant today as it ever was. It’s an intensely moral play in the best sense of the word”. When asked about the appearance at Theatre Royal he commented “Oh it’s wonderful! A beautiful theatre. One of the old-fashioned ones and absolutely lovely”. You can buy tickets here, or you can ring the box office at 0844 871 7650.

Catastrophe at The Rickshaw! – Restaurant Reviews of The Rickshaw and Blue Mango in Brighton

With This Bracelet You’ll Never Have to Drink Coffee Again