Weekends in Brighton are always full of events, culture and excitement, both in the daytime and at nighttime. This weekend just gone however, The Arch hosted an unforgettable night… All in the name of politics!

The club’s Facebook page read, “Calling all Jezza supporters, Grime supporters and those that want to see more of us voting.” The event held at The Arch, #Grime4Corbyn, is a nationwide movement with events having taken place in secret venues in London throughout the weekend. The event page argues, “Both politics and music dictate our economical/cultural agenda. So why not embrace the two under one roof?” Wise words!

According to the organisers, the aim of the event was to “encourage the youth of the UK to engage with politics in a relevant way and to vote.” It’s true – what better way is there to engage with young people than through music? With youth turnout being so important in this upcoming General Election, it’s great to see events encouraging young people to get out and vote.

Along with the hosts’ aims to excite young people about politics, they also chose to donate all the proceeds from the ticketed event (£5 adv/£7 otd) to youth organisations and charities, (The Ruff Sqwad Arts Foundation and Audio Active). 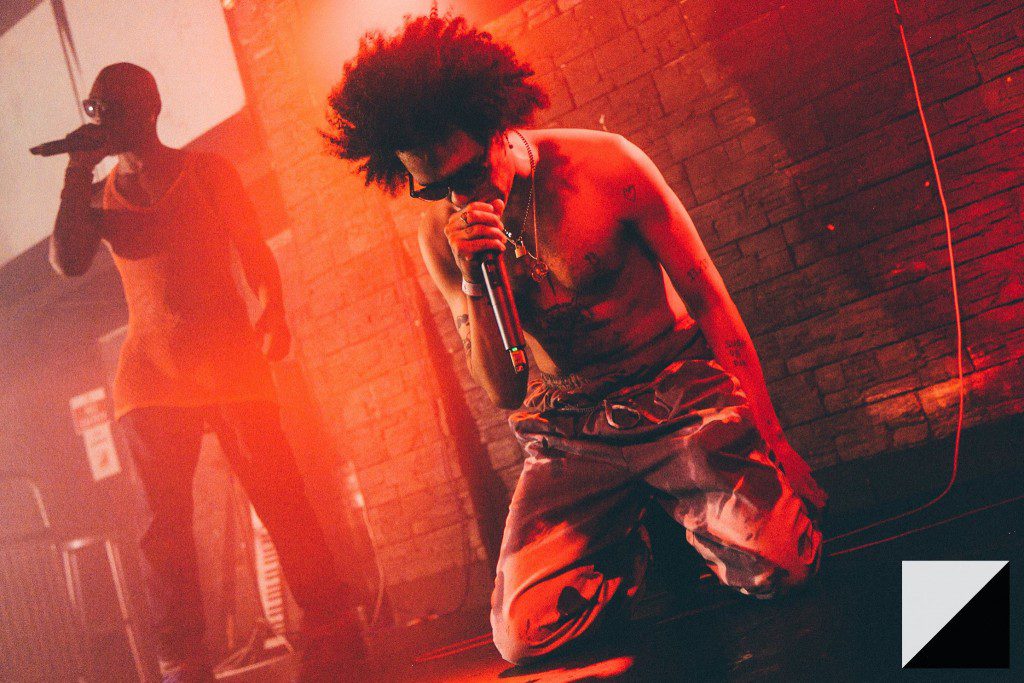 So on Saturday 3rd June when The Arch opened its doors to Brighton’s youth, the venue was flooded with Corbyn and grime lovers alike, looking to celebrate music and show their passion for politics.

The night included special performances from a secret lineup as well as an exclusive gallery of grime artwork and photography.