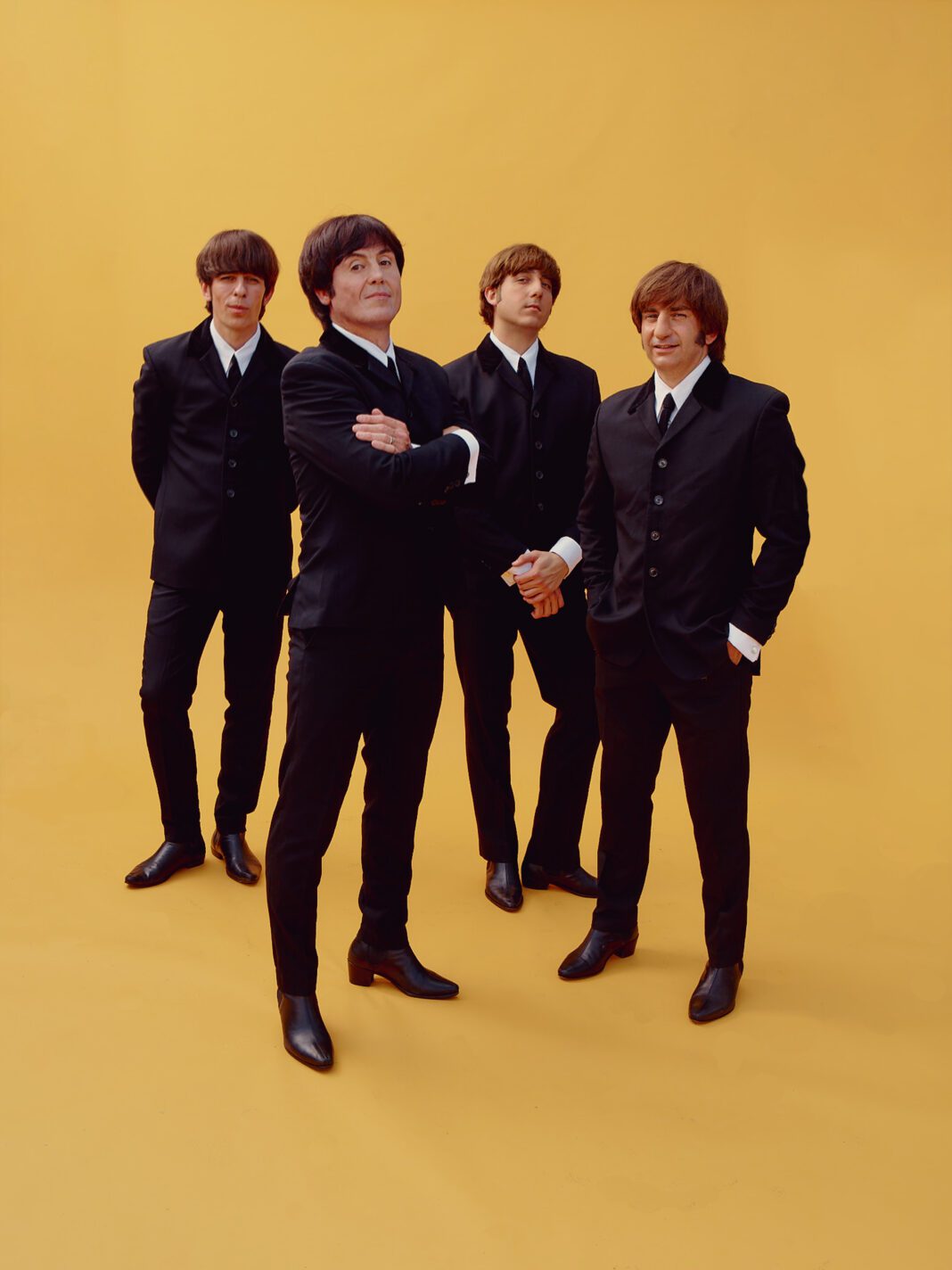 That’s right! With the country at last opening up to live entertainment and social distancing slowly becoming a thing of the past, what better time to celebrate the upbeat mood than by seeing the World’s Premier Beatles Tribute act, the Bootleg Beatles, this December? The shows in this run will include all the hits and more, but also feature a special set dedicated to Let it Be , celebrating  the long awaited release of the critically acclaimed Peter Jackson Beatles documentary The Beatles: Get Back. The set will include a stunningly authentic re-enactment of  the Beatles famous 1969 rooftop concert, plus the iconic anthem ‘The Long And Winding Road’ and the album’s title track ‘Let It Be’ . They will be appearing in Brighton, Brighton Centre- Sunday 19th Dec 2021.

Tracing the Fab Four’s journey through the Swinging Sixties, with every detail forensically observed from the costumes and instruments to their flawless renditions of the classic hits from every era of the world’s most famous songbook, this is an incredible experience. But it’s not only their sound that is authentic; they bear an uncanny resemblance to the Fab Four. As one reviewer said, “It’s not John, Paul, George, and Ringo … but you simply won’t believe it”.

Since their inception in 1980, the band have performed thousands of gigs across the globe, earning themselves an amazing reputation along the way. The late Sir George Martin himself described the Bootleg Beatles experience as “A terrific show”, whilst The Daily Telegraph said simply, “Less a Tribute more a reincarnation”. The Bootleg Beatles truly offer mindboggling authenticity – this show is an absolute must for Beatlemaniacs of all ages!