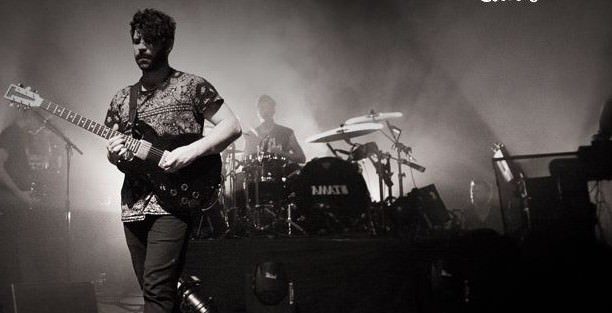 One of the UK’s biggest indoor music festival is back again this year at Victoria Warehouse, Manchester.

The British Sound Project was a big hit last year with established artists and breakthrough acts such as Eliza and The Bear, Primal Scream, Badly Drawn Boy and Black Grape. This year they’re ready to entertain with bands such as Deaf Havana, Twin Atlantic and more!

Brighton and London based band, TOY are part of the impressive line up this year.

The two day event will run on Friday 29th and Saturday 30th September. Two days of thrilling music to satisfy your ear drums.

“We were bowled over by the response to last year’s British Sound Project & we’re thrilled to have another fantastic line-up for this year’s festival.” 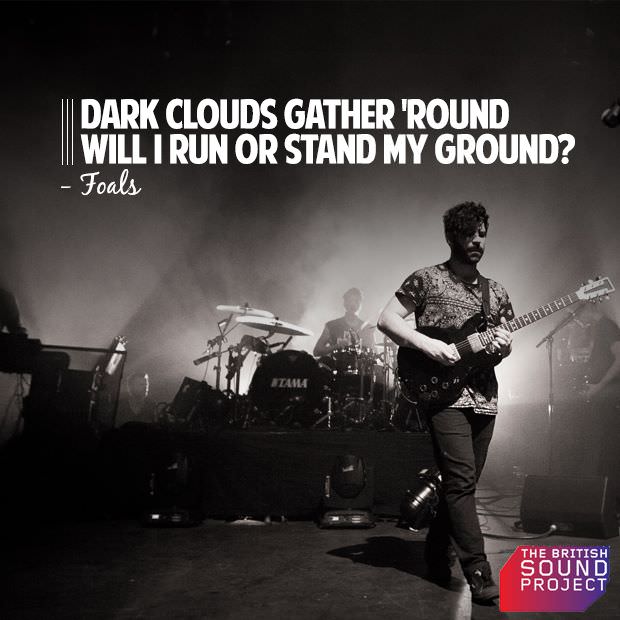 They quote ‘This unique event promises to be even bigger and better that its inaugural festival last year.’
Band TOY are part of the line up for day 2 of The British Sound Project, also featuring White Lies, The Horrors, Foal (DJ set), Cupids, Airways, White and New York Tourists. Day 1 line up includes Twin Atlantic, Deaf Havana, Band of Skulls (DJ set), Lonely The Brave and many more. Two more huge headliners are yet to be announced, so keep your eyes peeled.

Not only are there just bands and music, but the many guests include actors. Last years event had the pleasure to have Maxine Peake, Michelle Butterly, Anthony Cotton, Lisa Riley and football royalty, Gary Neville, Sam Allardyce and Bryan Robson.

All ticket information can be found on via The British Sound Project website: thebritishsoundproject.co.uk