Home Culture The New Twenty Something 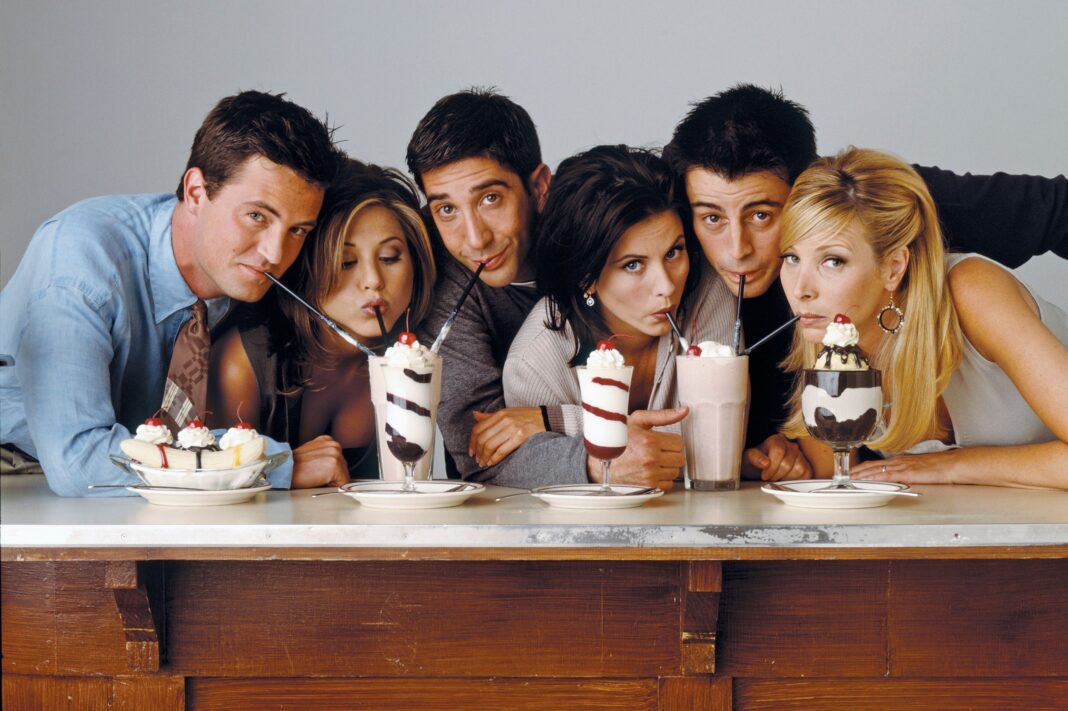 Subconsciously, when we think about the ‘twenty-somethings’ we ultimately think of the cast of Friends. Okay, I love love love Friends, it is my go to guilty pleasure, although I have to admit there’s not much guilt there. When Friends aired in 1994, I wasn’t even born, but somehow Joey, Rachel, Phoebe, Chandler, Monica and Ross, became my friends too. Written by Saamiyah Noorah

The series followed six reckless twenty-something adults as they navigated their lives in New York. I stared watching the tv show in my late teens and now in my early twenties, the show resonates with me now, probably more than ever.The reason why Friends is still so relevant today with a generation that wasn’t even born when it aired, is because the show captured worries, anxiety and struggle that most people experience in their twenties; the reality of becoming an adult. Officially we become an adult when we turn eighteen; we can drive, buy cigarettes, drink, have sex and yet it seems there is still a huge amount of uncertainty that comes with adulthood both romantically and professionally.

We’ve left our parents home, finished university, found a meaningless job that pays the bills, but haven’t really settled down yet or gotten married and more than likely, still  looking for “the one” in a messy dating pool. And while we have jobs, we are not established yet and we don’t really feel like an adult. Twenties are the messy years. Friends, captures this uncertainly perfectly.

This is probably why they have become the face of the ‘twenty-something’. However, I have to admit, no matter how much I love Friends, there is a new generation of twenty- somethings who are sounding more and more like the voice of today.

While the cast of Friends echoes some problems that are still relevant today such as financial and romantic issues as well as dealing with different families, it is fair to say, for the majority of it, Friends is pretty white. Not just in its casting, but also on the issues it dealt with.

While todays twenty-somethings still deal with some of same issues that the series Friends dealt with, it is fair to day, in todays world, we have more to worry about. There is seemingly alot more to worry about today, more to feel anxious about; life is more complicated .

Now celebrities like Harry Styles and Timothee Chalamet are redefining the way we look at fashion and masculinity. In a conversation with in i-D magazine last year the two noted how content they were in their masculinity with Styles saying ‘ There’s so much masculinity in being vulnerable and allowing yourself to be feminine and I’m very comfortable with that’. Styles is the face of Decembers Vogue issue this year, wearing a Gucci jacket and dress. Similarly, a number of rappers have also pushed the bounds of established masculine behaviour such as Bad Bunny and Young Thug with their flamboyant style as well as normalising boys wearing makeup and dresses, in a generally homophobic genre.

There are a number of female celebrities that are changing the way we look at the world as well as ourselves. Lizzo has become the poster girl for ‘self love’, using her music to inspire us to love and find beauty within ourselves as well as speaking up about body and mental health issues. Likewise, Selena Gomez, has recently opened up about her mental health in a conversation with Miley Cyrus’ on her talk show “Bright Minded” about her struggle with depression and anxiety and her recent diagnosis with bipolar disorder.

Zendaya is perhaps the embodiment of our whole generation. The actress is not only a household name starting in films like Spider-Man and tv shows like Euphoria, she is outspoken about representation, racial prejudice and feminism mirroring much of the concern that we all face today.

The cast of Friends represent the anxiety of the twenty-somethings, the uncertainly of adulthood we all feel, while the the new twenty-something represent the reality we feel. The new twenty- somethings embody the younger generations values, attitudes, fluidity, authenticity, diversity and more notably, inclusion. No matter what size we are, the colour of our skin, the clothes we wear or what we do, we stand up for what we believe in and we are not afraid to be ourselves. While prior generation would typically see vulnerability as a weakness, we see it as a strength.