Home Sports The youngsters to watch in the Premier League season 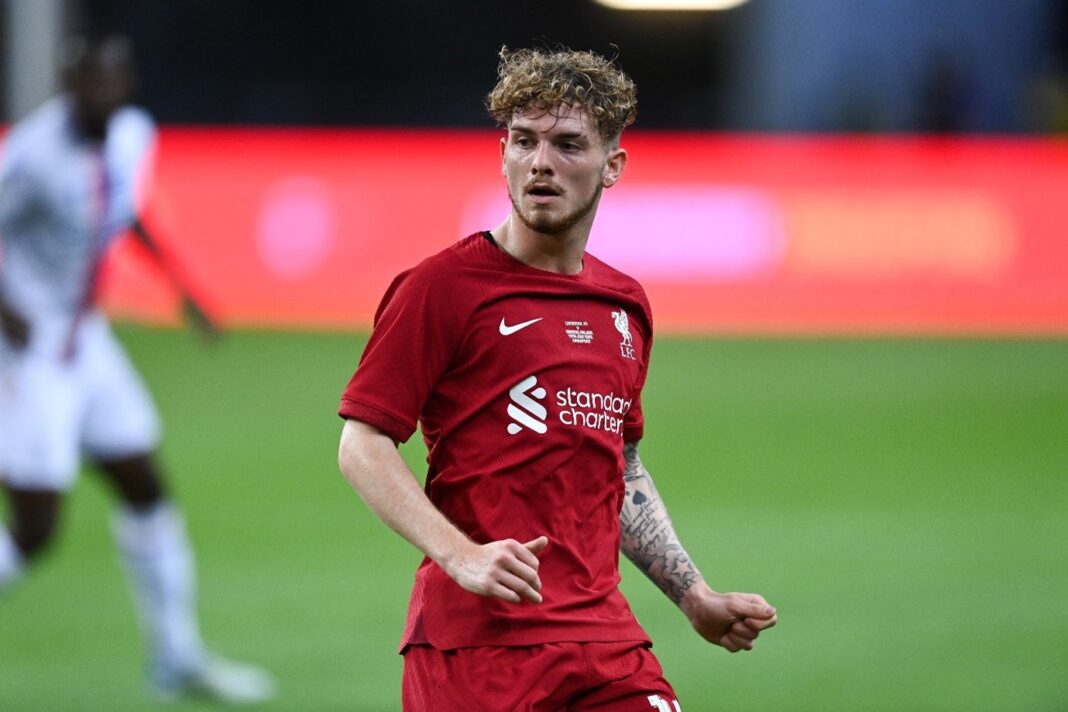 With so much money being spent in the last few transfer windows, and the likes of Robert Lewandowski and Sadio Mané making moves despite their older ages, now has never been a better time for teams to back the youth. Games come thick and fast in England’s top flight and having a good academy system, combined with youthful exuberance on starters and players on the fringe of the first team will drastically improve team’s odds when heading into the new campaign.

Phil Foden won the Men’s PFA Young Player of the Year last season as Manchester City secured back-to-back league titles, but who should you keep an eye on this term? Read on, as we take a look at some of the most exciting young players to watch this season in the Premier League.

Despite a lot of interest in Fábio Carvalho this summer at Liverpool, with the Portuguese teenager completing a move from Fulham, the development of Harvey Elliott has been overshadowed somewhat since the injury he sustained against Leeds United last September.

Having started the season brightly, the 19-year-old was ruled out for several months after a collision with Pascal Struijk and when he came back minutes were hard to come by due to a combination of the team’s form and the signing of Luis Díaz.

Although minutes were sporadic, Elliott seized the opportunities as best he could, scoring on his return match at home to Cardiff City in the FA Cup, his first in front of the Kop, as well as some impressive performances in the League Cup final and the Champions League. Expect this season to see the former Craven Cottage academy graduate, now donning a new number 19 shirt, to earn more game time this season, with Elliott, Carvalho, and Curtis Jones looking to be understudies for the regular midfield triumvirate this season.

It might seem strange to consider Dejan Kulusevski a youngster given his seniority in the Tottenham Hotspur front three, but it’s easy to forger the Swedish international is still only 22 years old. Having made his loan from Juventus permanent, Kulusevski’s next job will be to cement himself in Antonio Conte’s starting 11, with the signing of Richarlison potentially throwing a spanner in the works, considering the duo of Heung-Min Son and Harry Kane is unlikely to be dislodged.

With 13 goal contributions in his first six months at the Tottenham Hotspur Stadium, Kulusevski has already impressed fans with his proficiency, the next task will be backing it up with longevity as Conte continues to mould Spurs in his own image.

As Nottingham Forest prepare for their first Premier League campaign for 23 years, Steve Cooper’s side look heavily reliant on the magic of 21-year-old Brennan Johnson if they are to beat the drop this season. Jesse Lingard is an encouraging signing, and with Neco Williams now deployed at right-back to fill the void left by Djed Spence, Johnson will have the opportunity to showcase his talent in the top flight — putting himself in the eye of Wales manager Rob Page ahead of the World Cup as well as in the shop window if Forest do go down.

Johnson scored vital goals last season for the East Midlands side, including two in the play-off run which culminated with a win at Wembley. He’s shown in appearances against Arsenal and Liverpool he can break in to the next tier of elite wingers and the next 12 months will be essential in his development.

Jockeys and Trainers to Look out for at Brighton Races