The sensational winner of the eighth season of Ru Paul’s Drag Race, Bob the Drag Queen hosts a hilarious, camp comedy-musical show in Brighton this Christmas!

Christmas Queens embarks on its world tour beginning at the end of this month, travelling across the UK before opening in Brighton on 3rd December 2018!

The festive performance has been praised as: “A whirlwind combination of talent and ﬁerce holiday fashion with over the top production numbers that put a unique spin on many of the world’s favourite holiday carols from ‘Let It Snow’ to ‘We Three Queens.’”

Ru Paul’s Drag Race shot to fame ever since its first season aired in 2009. Nearly a decade later, the  pageant style contest that searches for “America’s Next Drag Superstar” has become one of the nation’s most popular contest shows. The TV series has been praised for it’s celebration of drag and the LGBTQ+ community. Race, sex and religion are all front and centre of the programme. The show is a real-time representation of current struggles over gender performance and identity.

Despite being a festive must-see this christmas, Christmas Queens is also an exploration and celebration of queer-subculture. It’s performance in Brighton, one of the most liberated cities in the UK is a very apt tour to headline in the city this Christmas. 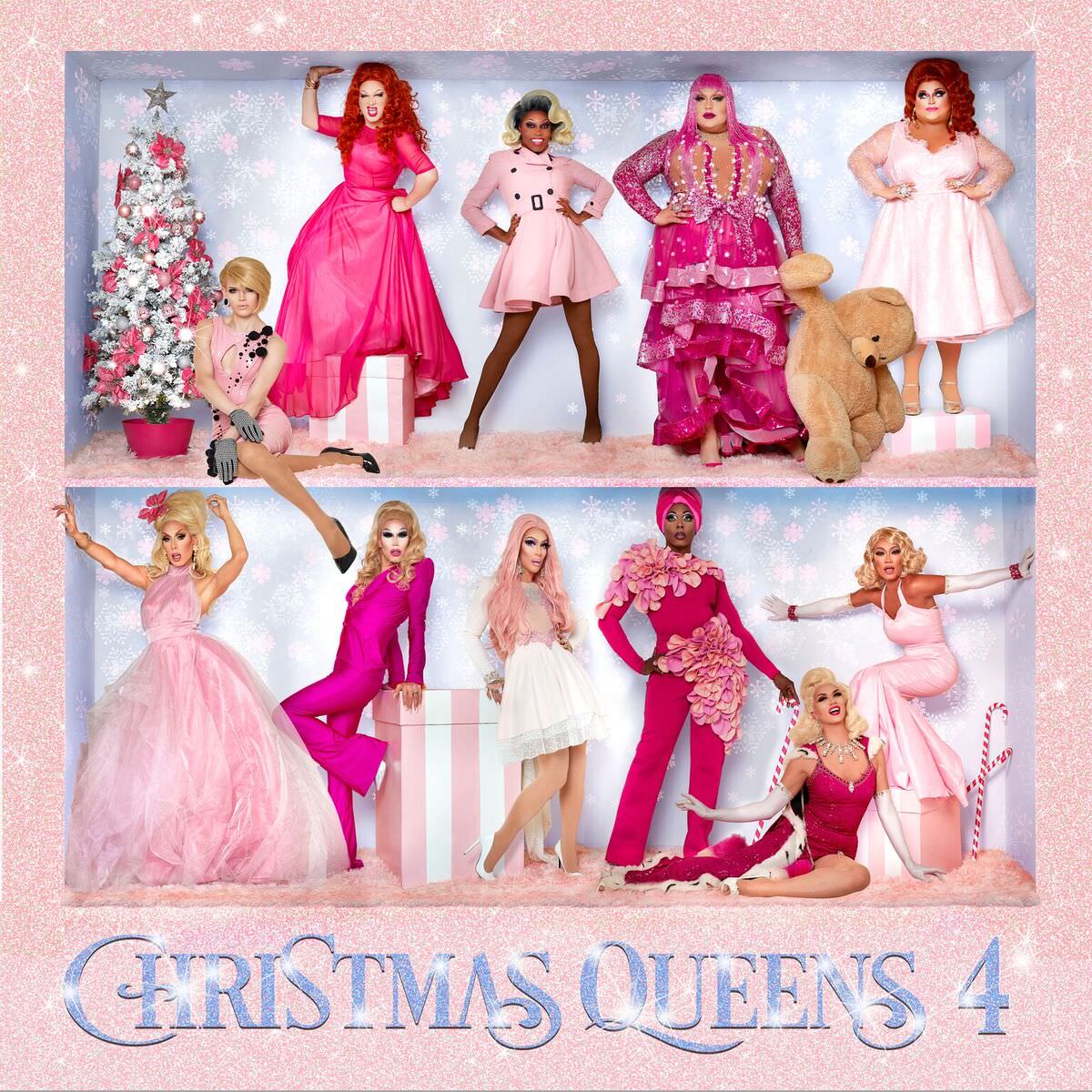