Home News UK Government announces roadplan for transition away from fossil fuels, will anything... 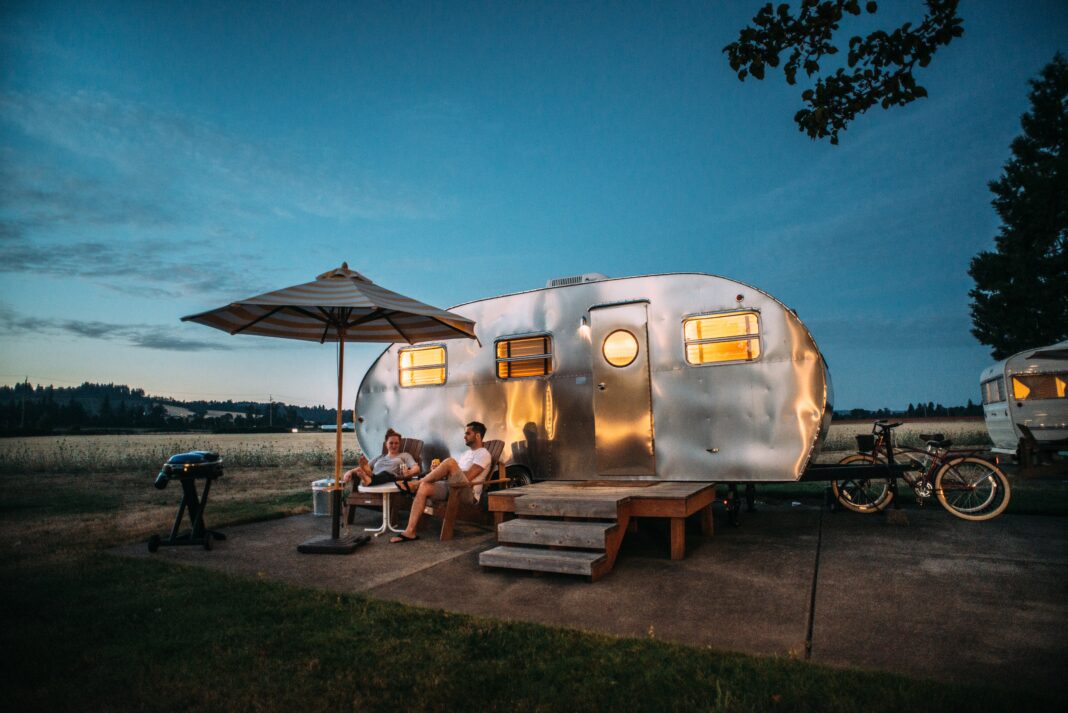 The UK government now has released a plan to decrease the use of fossil fuels by increased usage of renewable energy sources and nuclear energy. Kwasi Kwarteng, Secretary of State for Business, Energy and Industrial strategy on the 19th of April outlined the British Energy Security Strategy.

The most important outcomes include the following:

Ensure that the offshore wind industry delivers 50GW by 2030 rather than the previously proposed 40GW.

Deliver 24 GW of Nuclear power by 2050, which should be around a quarter of all the energy demand in the UK around that time.

Why is there an urgent need for reduced consumption of fossil fuels?

The transition to renewable energy is necessary for two reasons: Battle the ever growing challenge of climate change, but also, in this heavy geopolitical context, to reduce dependency on Russian oil and gas.

With the Ukraine-Russia conflict escalating into an actual war, many countries and individuals have voiced the need for retaliation on Russia for their actions. Gas and oil prices have soared since the start of the war. For some countries over ⅓ of all gas and/or oil was directly imported from Russia, which then naturally has huge consequences for the trading prices of those commodities.

Stopping the usage of Russian natural fossil fuels would have enormous repercussions. However, as the war continued on, the call for punishment grew stronger and eventually countries decided to reduce or sometimes even completely stop the import of Russian oil and gas. Using the right renewable mix could hopefully not only help battle climate change but also help battle the ever increasing energy bills for consumers.

How can we make that shift?

Reducing dependency on russian fossil fuels is key in battling the negative consequences of the halted import of russian energy. Many countries have used the recent developments in the Ukranian war to increase the development of renewable fuels. The UK has proposed an ambitious strategy to reduce the dependency on Russian energy and thus hopefully reduce the prices consumers pay for their energy. At the same time these policies could help in reducing the global warming problem. The plan consists of 4 different components.

The increase of low carbon Electricity

Quarter of all energy demand to be produced by Nuclear energy

Thirdly, the government aims to push the production of nuclear energy to reduce fossil fuel dependency. The UK government set the goal of producing 24GW via Nuclear energy in the year 2050. Around that time, experts forecast the total energy demand in the UK to be around 100. This would imply that roughly 25 percent of all energy required in the UK would be produced through nuclear power plants in 2050.

The final part of the newly outlined plan was an increase in low carbon hydrogen production in the year 2030. Around 10 GW should be produced in this year, with around 5 GW through electrolytic produced hydrogen.

What consequences on people’s energy consumption?

The transition to cleaner and cheaper energy will take time to develop but ambitious goals like those announced in the Energy Security measure are certainly a step in the right direction. Not only will these measures help battle climate change, which would positively affect all of us on the globe. However, hopefully, with the transition to renewable energy, energy prices can be kept more stable with less dependency on external sources influencing production. The wind and sun will always remain available, regardless of what is happening in political spheres.

What can you do yourself. There are several things you can do to reduce your climate impact and also limit your energy bills.

Start generating your own energy, options include installing a geothermal pump and solar panels on your property.

Make sure that you switch to a green energy supplier. This way you can ensure that you actively support the transition to renewable energy.