Home Environment What is Net Zero, and How Can Your Business Attain It? 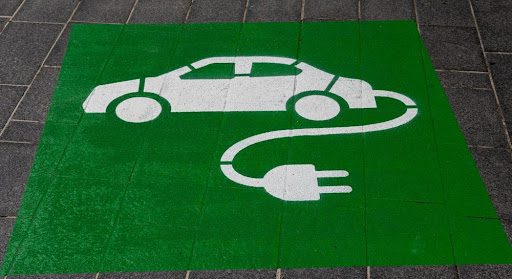 The climate crisis has worsened significantly in recent years, with the effects of man-made pollution resulting in tangible changes to global weather patterns – and a stark warning from the IPCC. Governments and major institutions are feeling the pressure to institute real change when it comes to pollution, a pressure which is filtering down to SMEs and new start-ups alike. One key term that appears frequently in statements, plans and even legislation is ‘net zero’. But what does net zero mean, and how can it be put in practice by your business?

What Does Net Zero Mean?

‘Net zero’ is a colloquial term for the concept of carbon neutrality, whereby a person, product or organisation contributes a total of zero carbon dioxide emissions to the atmosphere. This is achieved by a variety of means, from the removal of emissive processes in favour of greener alternatives to the ‘offsetting’ of carbon emissions via partnership with carbon-negative organisations.

In the UK, legislation has recently been passed that requires net emissions across the UK to be reduced to net zero by 2050. While the UK only contributes around 1% of carbon emissions globally, the commitment is designed as form of leading by example, in the hopes that larger polluting nations will make their own transition to carbon neutrality.

Much debate has been had regarding the feasibility of carbon neutrality by 2050 in the UK, with many citing our overwhelming consumer reliance on fossil fuels for transport. But more refined legislation is already in place addressing these concerns, one such law being a ban on the sale of new diesel or petrol-fuelled vehicles in 2030.

How Can Your Business Reduce Carbon Emissions?

One of the biggest ways a company can influence its overall carbon emissions is by reviewing the suppliers from which it buys materials. This is particularly true in construction, where materials and tools alike can exact a heavy toll in terms of emissions. Dale McElveen, General Manager UK and Ireland at Milwaukee Tools, said: “Contractors require equipment that supports them in meeting client carbon emission targets as the industry moves towards net zero, while ensuring they deliver their projects safely, on budget and on time.”

Replacing company cars with all-electric models can reduce your company’s fossil fuel usage, while instituting a subsidy scheme that encourages workers to cycle to work or take public transport can reduce overall emissions associated with work.

By partnering with a carbon offsetting scheme, you can see any remaining emissions counteracted by carbon capture or the planting of trees – reducing your overall impact and bringing you closer to net zero.