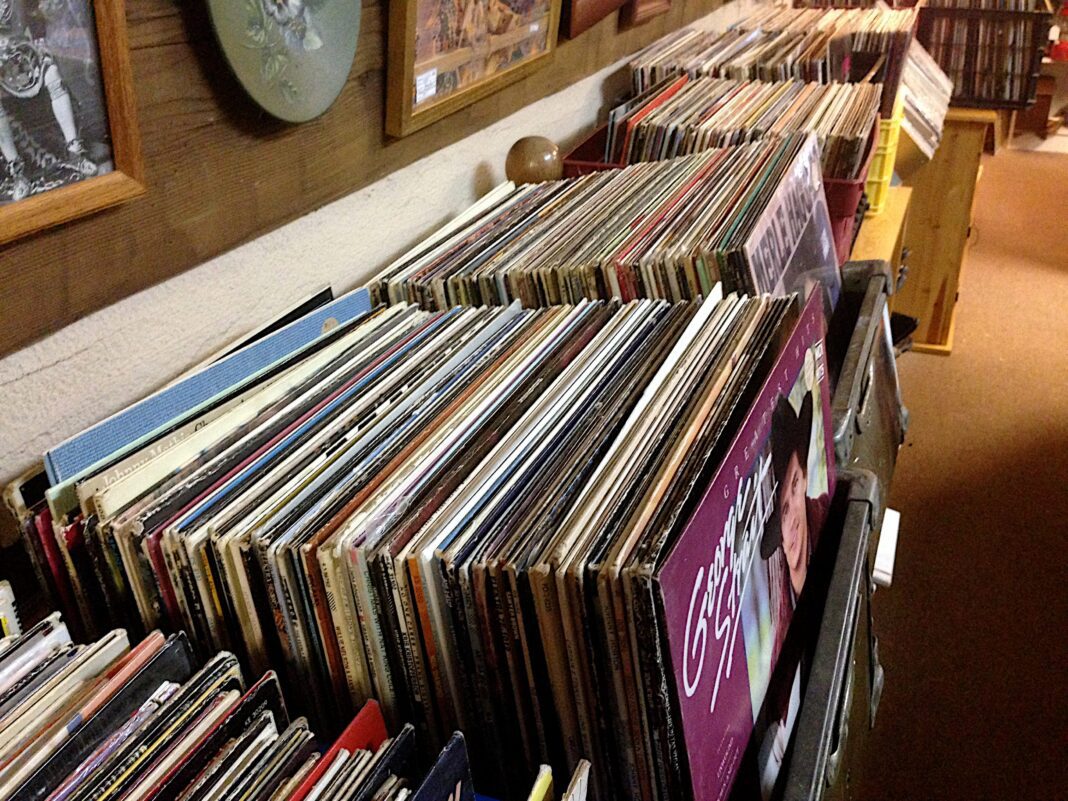 The Bonfire Night celebrations are still in full swing this weekend but there is also so much else to do over this hopefully not-to-rainy weekend.

Chris MacDonald Solo Exhibition: For something a bit quirkier this weekend, why not head to the Corridor Gallery to see sculptor Chris MacDonald’s new exhibition. Based in Brighton, MacDonald explores the life-cycle of objects and the stories they tell. He reimagines old relics and discarded objects and gives them a new life, opening up a world of limitless imagination. To find out more about Chris MacDonald go to his website here

Christmas Gift Fair Spectacular: The John Lewis advert was released today, meaning we cannot ignore it any longer, the Christmas season is officially upon us. Get a head start with the Christmas shopping and pop along to the Gift Fair at Brighton racecourse. Now in its third year, the Gift Fair has 130 stalls full of Christmassy crafts. From food to decorations, you’ll be sure to find something you’re after. There’s also live entertainment! For more information head here. 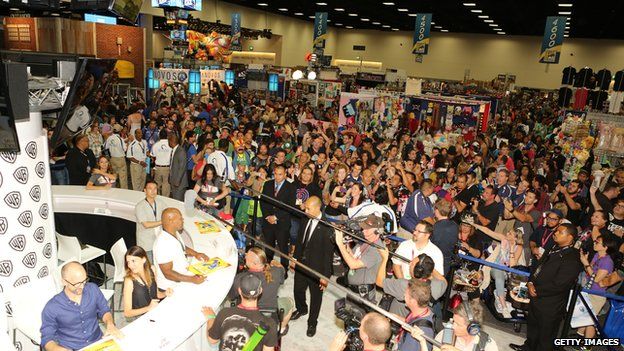 Film and Comic-Con: Brighton Comic-Con is upon us!! Taking place at the Hilton, Brighton Comic-Con is the event of the year for the nerdy Brightonian. Boasting an impressive line-up of actors from cult TV shows such as James Marsters from Buffy, John Hurt and Colin Baker from Doctor Who and Kerry Ingram and Brenock O’Connor from Game of Thrones as well as many more from Star Trek and Star Wars. There are also appearances from Comic Book artists and writers such as Reilly Brown who is the artist for the Deadpool comics. For more information about the convention, go here. 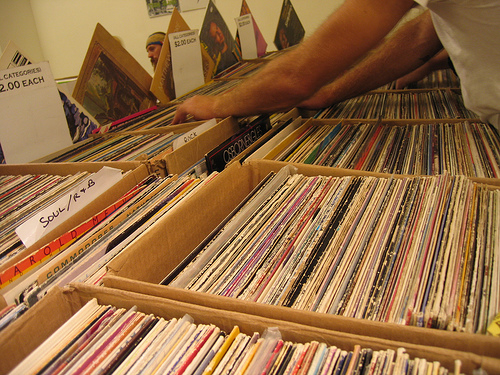 Record Fair: This one is for the music nerds, the Brighton Record Fair is the place to go for all your music needs. Selling Vinyl, CD’s, Music DVD’s, books, magazines and memorabilia it’s a treasure trove of music merchandise. Held at the Brighton Centre you can find out about tickets here.