Home Culture Why British farmers are being offered a lump sum payment to leave... 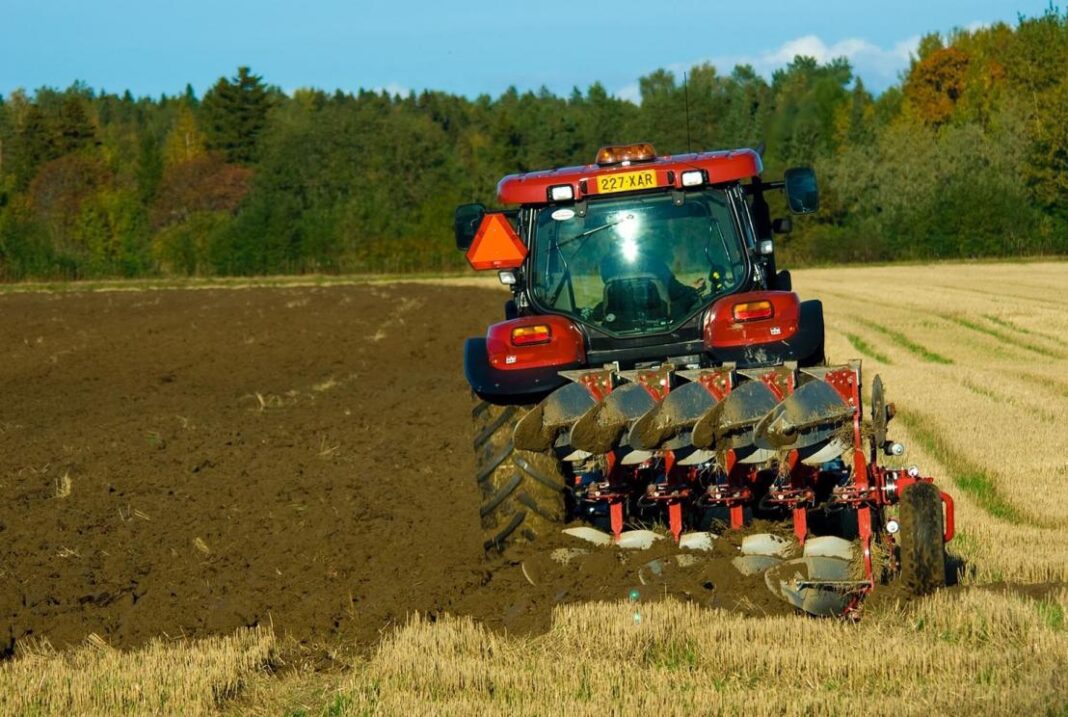 Farming is one of the oldest professions in the world. And in the UK, the people who farm are a part of a rapidly ageing workforce. Four in ten British farmers are over 65, while the average age is 59. By Peter Gittins, University of Leeds

To attract younger blood into the fields, the UK government is running a temporary scheme to entice some of these older professionals into retirement. The idea is that they can apply to receive a lump sum exit payment of up to £100,000 – as long as they either sell their land, rent it out, give it away or plant trees on it.

This could enable new, younger and possibly more entrepreneurial farmers to enter the sector as land becomes available. However, the scheme is not solely designed for new entrants – others may benefit from the opportunity to buy new land, including neighbouring farms looking to expand, or investors seeking to diversify their portfolios.

On my family farm (and no doubt many others) the exit scheme, which we refer to as a “golden handshake”, is a hot topic. But my 69-year-old father, who owns a 250-acre upland farm in west Yorkshire, is not tempted.

For a start, he is confident that he will continue to receive government subsidies (albeit at a reduced rate), so would not necessarily gain financially from the exit scheme. Instead, it would put pressure on him to transfer the farm, perhaps prematurely. Farm succession is a long and complex process, and my father has no plans to retire any time soon.

Nor is he interested in doing anything else. He left school at 14 to work on the family farm and and has devoted his life to it. He has never taken a holiday away, and would find it difficult – if not impossible – to not be involved if he did transfer ownership.

But some farmers will gladly put away their wellies and take the government up on its offer in an increasingly challenging economic environment. Making a farm profitable is difficult for farmers across Europe, with a reported 4 million closing between 2005 and 2015 (with knock on damage to other businesses including agricultural suppliers, machinery repair services and animal feed companies).

Recent figures show that UK farms in hilly and mountainous areas made an average annual income of just £15,500 – less than half the national median salary.

That income is also influenced by events far beyond the farm gates, such as Brexit, COVID and the cost-of-living crisis. And the planned changes to farm subsidies may not work for all. Formerly linked to EU policy, they are now being phased out in favour of new grants which will reward farmers for their efforts towards environmental sustainability.

That transition could be troublesome for some. Prior attempts at similar schemes have often been a bureaucratic nightmare, with farmers facing delayed payments and uncertainty.

So given the challenges of making money in farming, the lump-sump exit strategy will be tempting – and could also bring benefits to the sector. If it is successful and frees up land, young farmers may bring technological skills, entrepreneurial mindsets and business strategies that retiring farmers might have been reluctant to explore.

It could also be an opportunity to see more women farmers enter the traditionally male dominated sector. Some research suggests that female farmers are more entrepreneurial in their outlook, which could be just what is needed to overcome the sector’s economic and environmental challenges.

But starting out as a new farmer is not easy. Significant start-up capital is required and there are steep learning curves, particularly for those from non-farming backgrounds. And the loss of large numbers of experienced farmers could result in significant social and cultural transformations – as well as the vital knowledge and experience they bring to British farming.

Indeed, established farmers engage in various activities that play a significant role in shaping and valuing the countryside around them. Crucially too, their traditional methods often involve local workers.

If too many older farmers leave the industry, traditional farming activities may decline. New entrants may prefer to use more cost-effective methods, investing in more efficient machinery and technology, boosting productivity but also reducing labour requirements, and therefore local jobs.

The future of the industry – and its role in the British economy – is impossible to predict. We don’t yet know how many farmers will be drawn away by the certainty of a lump-sum payment and retirement, and what impact their departure will have.

Those who stay, like my father, will do as they have always done, and carry on farming. They know what is on offer for those wanting to leave. It is much less clear what will happen to those who remain.