Home News Why Monday’s Exit From Lockdown Should Be The End To Restrictions For... 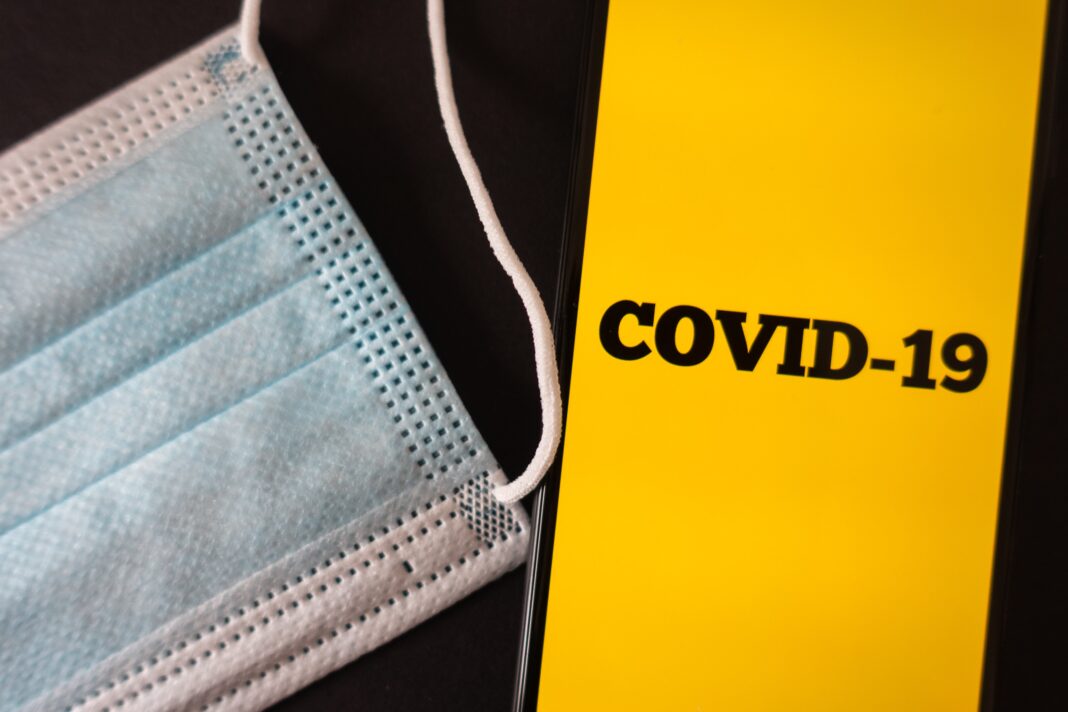 This coming Monday, Britain finally looks to leave 18 months of struggle behind and begin to gain some sense of normality back into their lives.

Social distancing is no longer required, masks become personal choice and nightclubs are able to reopen.

Whether you agree or disagree with the speed at which the government has decided to withdraw safety procedures, especially considering the recent rises in cases, this needs to be the last set of restrictions enforced on the public.

Simply put, the country does not have the financial or psychological ability to sustain another set of lockdown regulations.

The economy has been crippled by the loss of the workforce, and many industries have been decimated as their premises have been declared illegal to operate in the name of public safety.

Much of the money lost by the worker has therefore had to be provided by the government, who now have to recoup their spending via cuts to public services, pensions and other financial incentives that have supported many.

With businesses just preparing to open, there would be incredible blowback by the major corporations who may use their leverage to pressure and destabilise the prime minister’s position, which would only cause much greater national disruption.

The public also do not possess the ability to continue to survive further measures, with mental health need being at an all-time high.

To provide the freedoms back to the public, only to expect them to return to isolation would be not only cruel, but also unrealistic with the sentiment for anti-lockdown campaigns only growing stronger as time moves forward.

The vaccine program has been incredibly successful at keeping the death rates of disease much lower, meaning that while infections may be on the rise, the risk is much lower than ever.

It may be cliché, but it truly is time to learn to live with the virus, and that starts by avoiding the possibility of further restrictions that now do more damage than good to modern society.