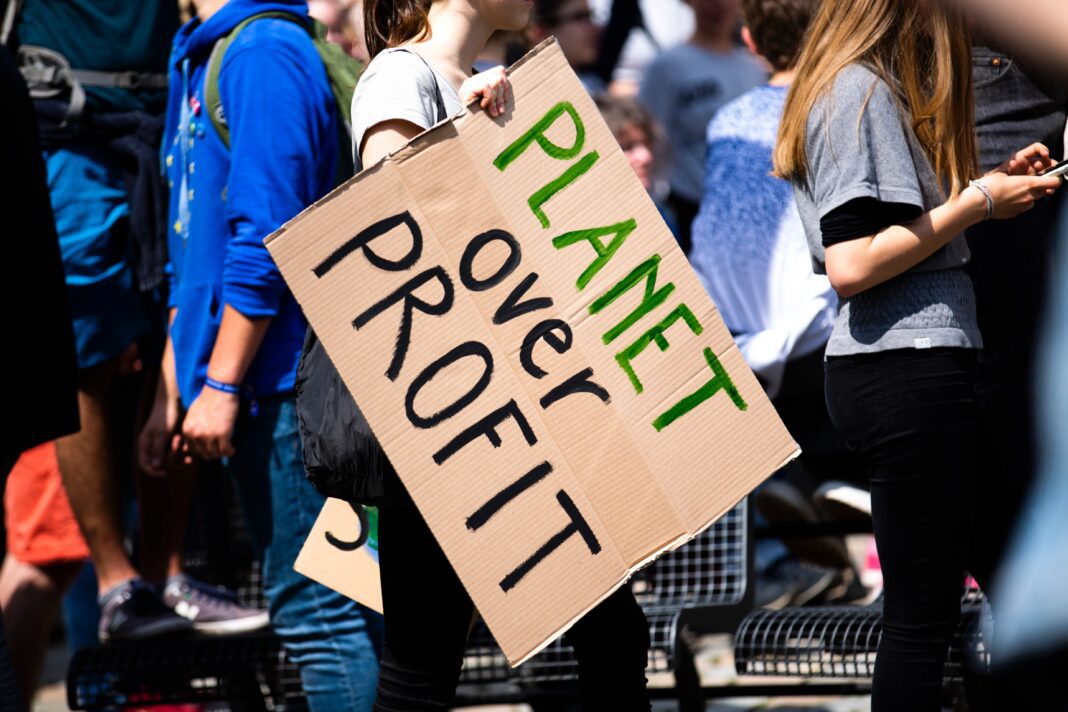 Recently we celebrated earth day, a golden anniversary against the background of unprecedented change. Consistent with what science says, more than 850 companies have taken action to combat climate change. But earth day is also taking place in an era of Covid-19 which has changed the way we handle our lives forever.

Only going to the shops for our essential groceries, grounding airlines, and closing borders is no simple feat. Exercise is also no longer taken for granted, especially outdoors. Communal activities such as tennis, golf, and taking long walks are more on the rise, as we now seem to value our freedoms more.

When we think about travel and tourism, perhaps one aspect that does not spring to mind at first, is the topic of boats. In areas such as Dover, locals have remarked at the dramatic change in water colour, as there are less boats, and hence less pollution. So, theoretically, have we just become used to dictated accepted levels of pollution? For instance, did you know that air pollution has become a fatality multiplier by 15%? Has that been hurting the planet and we haven’t even noticed, or cared?

Businesses want to be able to fulfil that urgent need. We can and we ought to rebuild with greener energy, clean technologies such as renewables, hydrogen and carbon capture. Likewise, we can improve the quality of our homes as currently the average London building is only 38% energy efficient. However, one of the selfish motivations for going green are that it is money incentivised. Solar panels are a method to put power back into the electric grid, yet even the way it is sold has financial incentives. It is notable that there needs to be a drop by about 10% to have a noticeable effect on the rising CO2 concentrations.

Lastly, when thinking about behavioural changes, we can make great comparisons between country initiatives. For example, France is tempting cyclists with subsidies. This reminds us of Netherlands, where Amsterdam has already initiated that bikers take priority over the driver. Yet such schemes can only go so far. Closures of gyms, competitions and sporting events, which have been painful yet necessary, have caused some campaigns to be borne out of it as a good influence. For example, the Commonwealth Moves Campaign will soon launch to encourage more than 54 countries to stay fit, healthy and active as we stare down this pandemic.

At a time when climate change and health crises affect people on such a grand scale, we can and should collectively push for inclusive societies, delivering sport for all, and achieving healthy, educated, new objectives together.