Home News With Rubbish and Recycling Issues, Are The Green Party Living Up To... 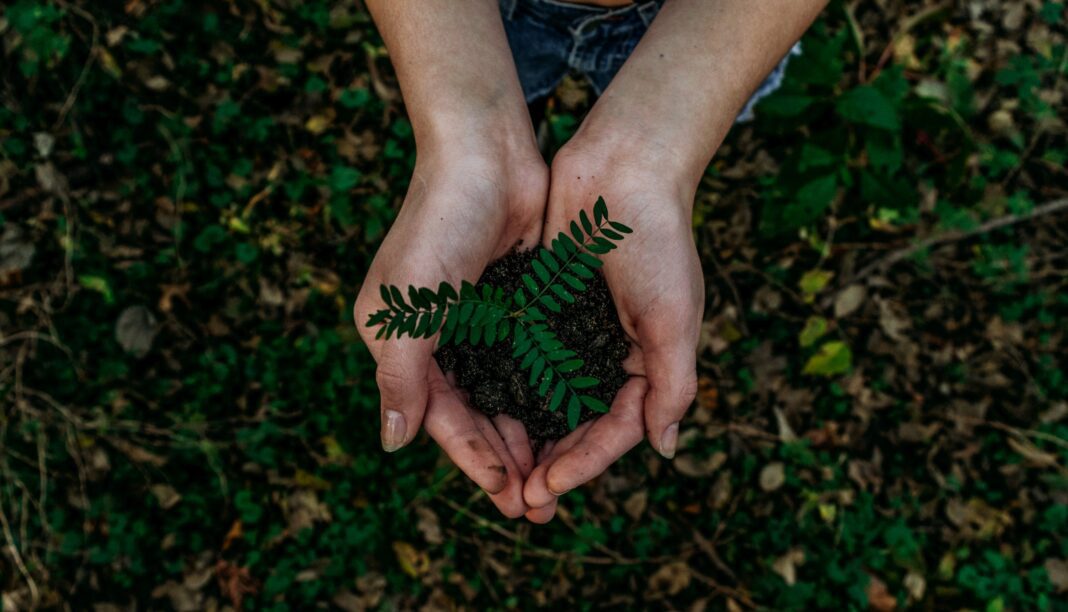 After recent reports of overflowing communal rubbish bins and the fact that much of the city’s recycling is being burnt, there are growing questions as to how green the ruling party in Brighton is currently being.

Residents in areas such as Seven Dials are reporting that there are overflowing bins in the streets at the current time, an issue which also plagued the city under the previous green administration from 2015-2019 where it almost became a public health problem.

Alongside this, Brighton and Hove City Council reports have informed the public that thousands of tonnes of recycling are being incinerated, with there being an unawareness that up to 70% of the recycled products actually being placed in their bins will actually be sent to the Newhaven incinerator rather than becoming reused as presumed.

With such a name, the Green Party naturally provides expectations that these kinds of issues would be of great importance to their cause and would not become problems in the only city where they hold a majority.

With no national presence except Caroline Lucas’ one seat, they only have a single opportunity to prove to any future voting public that they actually stand any chance of making it into further constituencies and based on this kind of evidence, the perception is very clearly that whilst they campaign for climate change and other core environmental issues, they fail to actually practice them on a local level.

This is more concerning in regard to the future of the party, considering they only hold Brighton and Hove City Council due to the Labour resignations of last year.

However, there has been much work done by the party in this time of governing, with effective measures enforced to tackle Covid-19 issues, tackling racial inequality, creating large scale regeneration projects in Valley Gardens and establishing widescale cycling lanes which has also led to the consideration to make the town centre car free.

For a governing party to take over mid-election cycle and manage to sustain a good level of cross-party support is a serious achievement, with such a unique city well fitted to this kind of leadership and also represented well.

In order to remain in power, The Green Party has to ensure all optics are good and something as crucial as recycling and waste disposal will be key points to which opposition can point the finger.

Whilst not actively going against their agenda, with such a blatant name championing these matters they will have to fix such issues quickly in order to be seen as staying true to their cause.