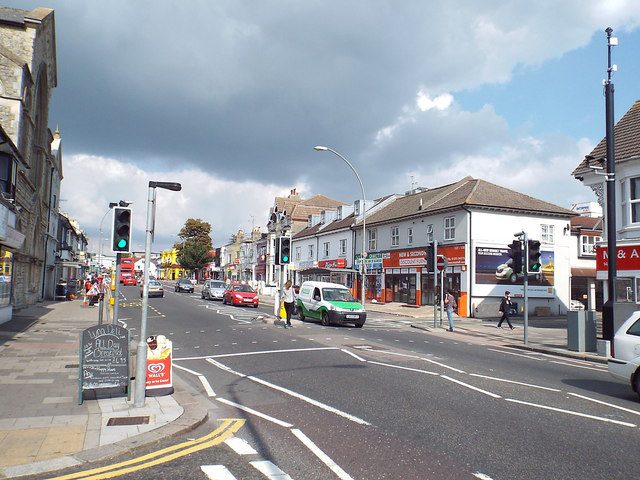 Police are seeking information after an incident on Lewes Road, where a 20-year-old woman was struck in the face and injured.

The incident happened on the 22nd of June, near Moulsecoomb Social Club and there will have been several witnesses as people were waiting at the bus stop. Other potential witnesses include a middle-aged woman who got out of a white car parked nearby, and three young woman and a man in another parked car, who all got out to help the victim. The victim was wearing a black dress and has long blond hair. She suffered a broken nose from the incident.

“I would like to speak to any of the people mentioned or anyone else who may have seen what happened.”