Home People 10 Years On: Vicki Lesley and her Nuclear Renaissance 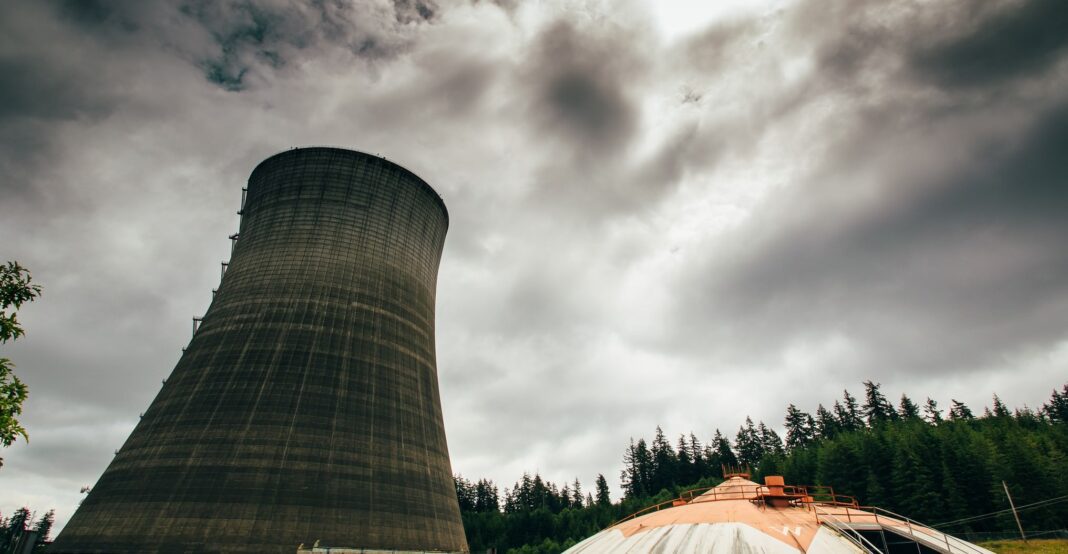 Nuclear power is something of an enigma.

Over the last decade or so, climate change has come to the forefront of the public mind and is now arguably the most tangible threat to our species. Furthermore, efforts to subside the threat had resulted in scientists positing the long-term use of nuclear power as a green energy source. It was at this point, around 10 years ago, that Brighton-based filmmaker Vicki Lesley decided to document the fascinating political history of this highly controversial phenomenon.

A “life-consuming, 10-year journey”, The Atom: A Love Affair is now almost at an end and Vicki is now on the hunt for crowdfunding in order to cap off this achievement. Having coincided with her move to Brighton in 2011 and the birth of her first child in 2014, Vicki has seen this project grow and morph from stage to stage. Starting as something of a side project when she was working in television, funding from Creative England and a number of small shareholders meant that she was able to exert all her energy into the film.

The film itself tells a complete and extensive history of nuclear power – potentially the most comprehensive documentation of its kind. It tackles the issues behind the stalling ‘nuclear renaissance’ as well as the ongoing debate between the staunchest of advocates and the most sceptical of opponents. Moreover, the film serves as more than a mere documentary. It is said to combine the “tropes of sentimental screen romance” with “behind-the-scenes” political drama featuring figures such as American political activist Ralph Nader, the late Cabinet minister Tony Benn and the man in charge of EDF in France for 20 years.

With a view to releasing the film this year, with the aid of the crowdfunding page, Vicki appears to have seamlessly combined history, art and science in a documentation of humanity’s obsession with harnessing the power of the atom, as well as provide an exhaustive background to a debate which will surely rage on for years to come.

For more information about the film, visit the Tenner Films website and to donate to The Atom: A Love Affair‘s crowdfund, visit Vicki’s Indiegogo project page.