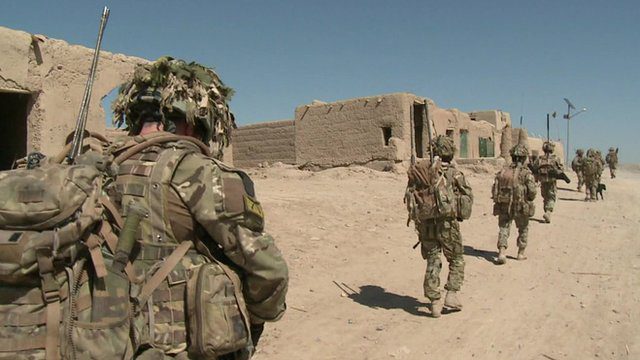 At 11 o’clock this morning, Britain fell silent to remember those who fought for our country in both world wars. November 11th is the anniversary of the end of First World War, and the day is in memory of all those killed in conflicts since. 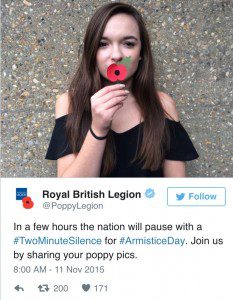 The Royal British Legion says: “Great Britain still believes strongly in remembering those who fought not only in World Wars, but the more than 12,000 British Servicemen and women killed or injured since 1945.”

At the end of the First World War, the poppy was the only plant to grown in the empty battlefields of France and it commemorates those who have died in war and is a wonderful tradition that is still so strongly recognised today. 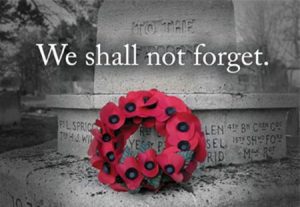 The tradition of the poppy comes from an American teacher, who originally sold hand-crafted silk poppies to raise money for an ex-service community. The poppy then became the logo for The Royal British Legion in 1921 when the Poppy Appeal was established, and officially recognised wearing poppies as a symbol of respect.
100-year-old Ron Freer, a prisoner of war, lead a special service held at Brighton Station and laid a wreath at the memorial. 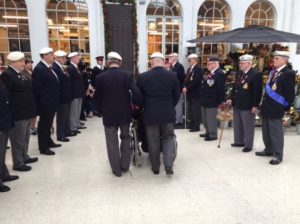