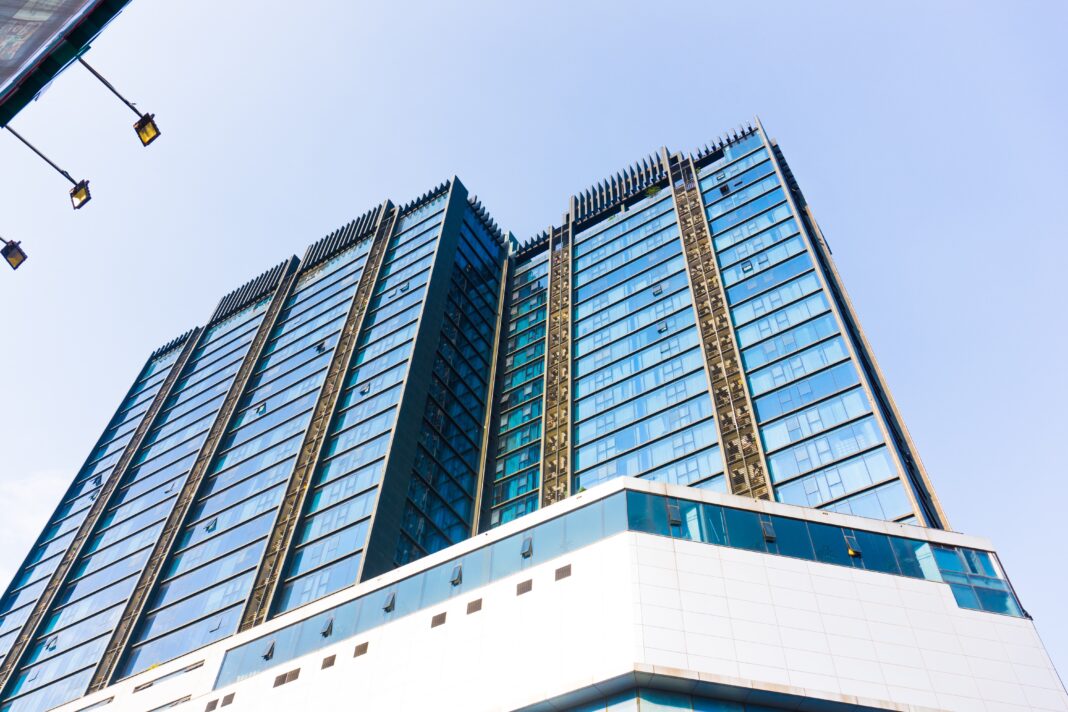 The skyscraper like structure, referred to as ‘Poundland Dubai’, is part of The Outer Harbour Development Company’s scheme for Brighton Marina with includes nine blocks of flats with amounts to around a thousand total units.

It has been widely considered to be the opposite of what is needed by the city, with its modern and urban architecture being in conflict with the towns more relaxed aesthetic.

Brighton and Hove City Council’s Planning Committee initially refused the plans back in September 2020 after finding multiple faults with the design, with its lack of balconies, lack of affordability, lack of offerings to public space and disregard for parking needs all considered key faults that made the project one they did not feel able to back.

The first development plan was deemed to have lacked the exuberance and ambition that was seen as crucial to the appearance and aims of Brighton’s seaside building regeneration, with many of the new properties likely to be devoid of sufficient sunlight or daylight to make living comfortable, especially when considering the location.

While the report outlined the positives in the fact that more housing, economic provisions, location and that it would make Brighton Marina more of a destination, its impact on the heritage-based design of the seafront, lack of acceptable living conditions, the overall design and impact on the national park make the negatives much stronger and therefore would not be a viable project to implement within the city.

As part of a public enquiry held in March, developers indicated that they would be open to reverting to the original plans should their appeal prove unsuccessful.

These plans, originally submitted in 2006, showed a separate scheme of 853 flats in 11 different buildings that was approved, with part of this plan already having been built in line with original proposals.