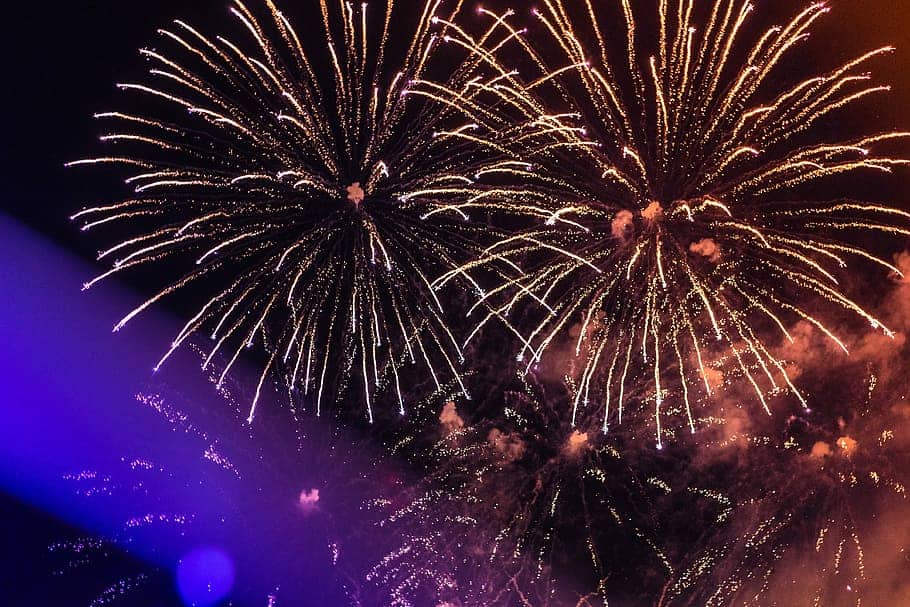 If you’re looking for a slightly different way to celebrate New Year’s Eve this year, try out some of these interesting cultural traditions from around the world.

Traditionally, during the countdown to New Year in Spain, you’ll find people eating one grape in time with each chime of the clock, to secure 12 months of happiness. This tradition started in 1909, when there was a huge grape harvest and the King decided to give the surplus to the people to consume on New Year’s Eve. Now, it is believed that whoever can finish the 12 grapes before the chimes end will be rewarded with luck and happiness in the coming year. 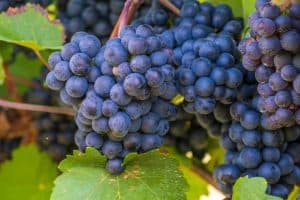 The Italians have a few traditions to ensure good luck for the following year. They wear red underwear for good luck; throw pots, pans and clothes out of the window to let go of the past and eat lentils for money and good fortune. If you’re ever in Italy for New Year – be sure to keep an eye open at midnight for falling objects! 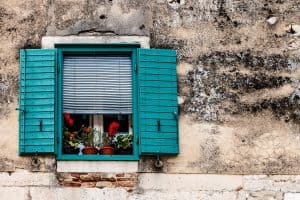 In Japan, you’ll find many people dressed up in the coming year’s zodiac animal. Lobsters will often be a main feature in homes and markets, as they symbolize longevity and prosperity. It’s also thought to be good luck to clean your house from top to toe, to enter the New Year with a clean and organized mind. 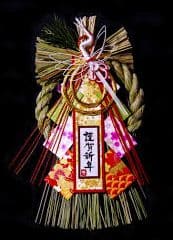 During New Year in Brazil, you’ll often see people dressed head to toe in white to ward off bad spirits. In coastal tows, people throw white flowers int the ocean as an offering to the Goddess of the Sea, Yemanja. Every year, thousands of Brazilians carry out this custom in the hope that she will grant their wishes the following year. 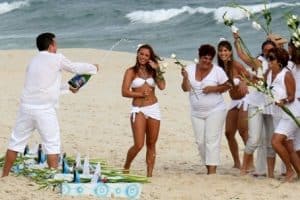 Although this tradition isn’t frequently practiced anymore, plate smashing is a famous Danish tradition. On the night of New Year’s Eve, the Danish would head out to their friends’ and neighbours’ houses and throw their old plates and porcelain at their doors. It is believed that the more broken dishes you found outside your house, the more friends and luck you’ll have in the new year. 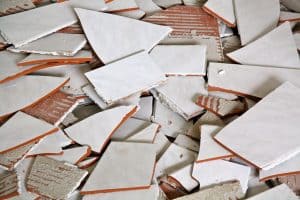 In Ecuador, people traditionally gather outside their family home to set a scarecrow alight. In many other countries, burning an effigy symbolizes bad magic and anger, however in Ecuador it is believed to destroy all the bad things that took place over the last 12 months and will scare away any negative energy. In burning an effigy, the people of Ecuador hope to bring luck and happiness upon their family for the new year. 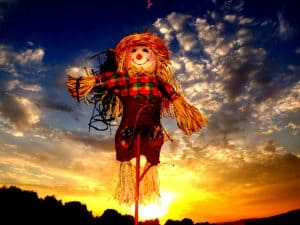 In Chile, people often spend their New Year’s Eves in a cemetery beside the grave’s of their deceased family members.This tradition isn’t for luck, but rather hopes to reunited families with their lost loved ones. The tradition began when a family in Tulca sneaked into a graveyard to be by their father’s grave. Now, over 5,000 people head to the cemetery every year to spend time with their deceased relatives. 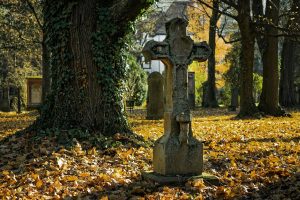 What are your New Yea’rs Eve traditions? Let us know in the comments section below.

How Are Video Games Revolutionising the Future of Learning?