Home People A Brighton Princess who Wishes to Walk 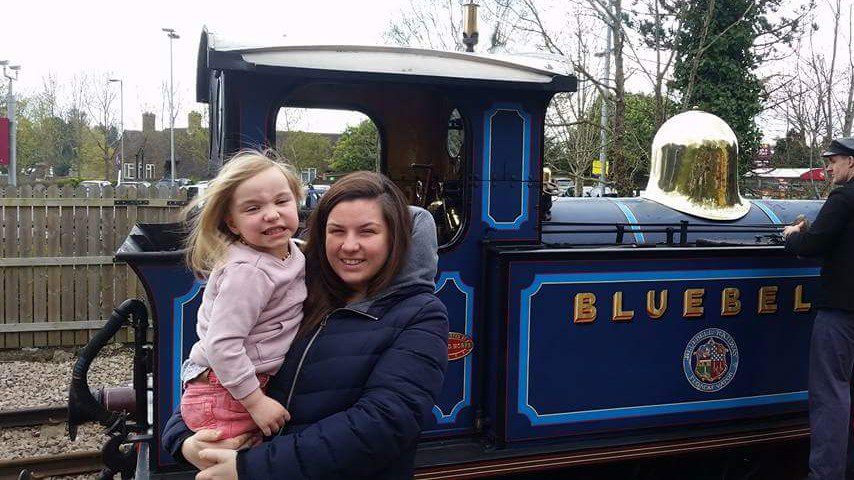 Today we want to tell you a tale of a princess on her tiptoes. Amelia Craig is a little girl living in Brighton who is fighting a spastic diplegia cerebral palsy, which means she is not able to do many things that are so normal for most children like walking, dancing and jumping for example. One of Amelia’s dreams is to learn ballet, and she might be able to if she gets a life altering operation but the NHS is not willing to support her. 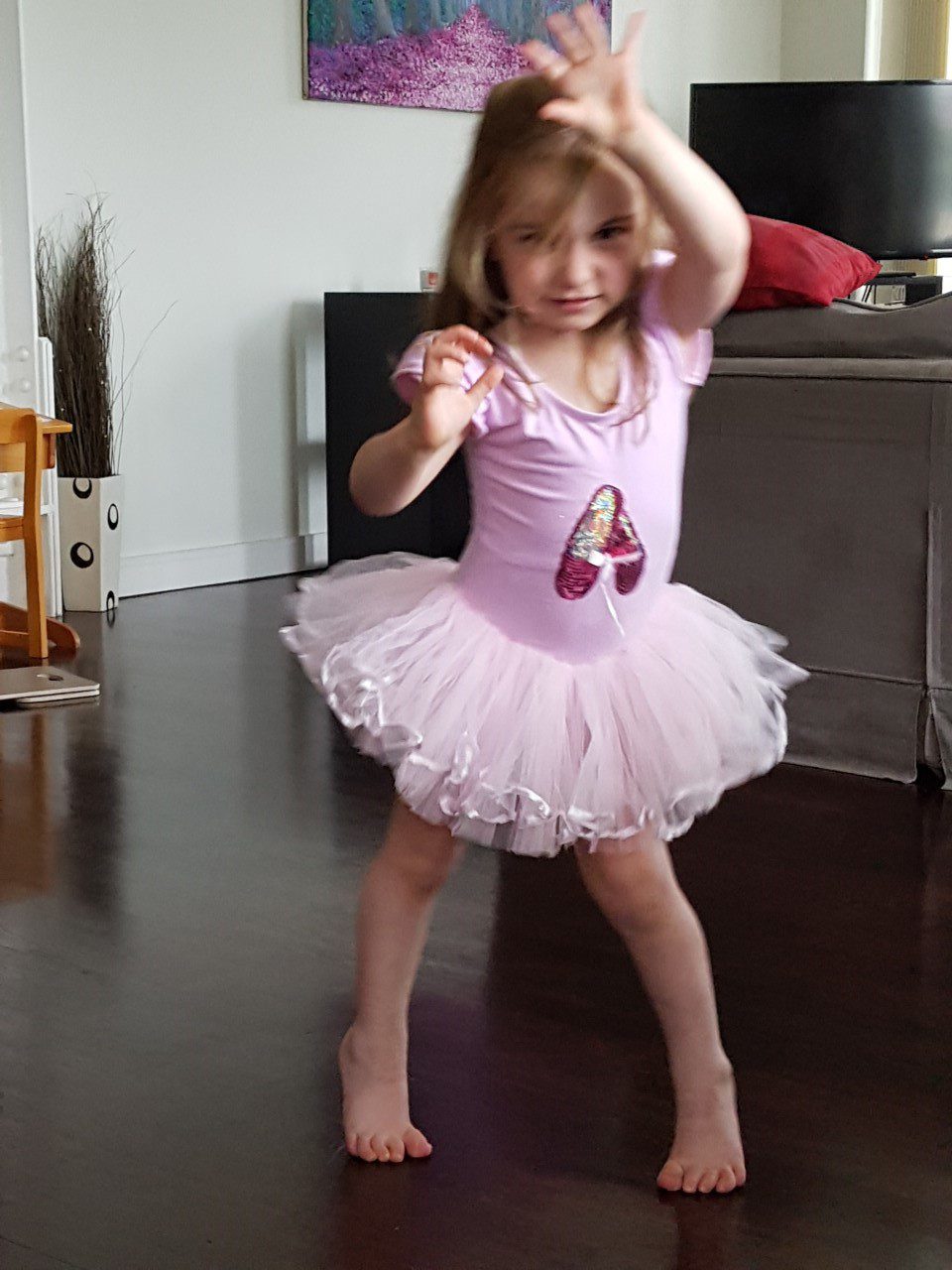 Last Friday we met her mum, Alana, and she told us Amelia’s story.

Amelia Craig is a 3-year-old child who has been diagnosed with life long spastic diplegia cerebral palsy due to a lack of oxygen to the brain at birth. It means that the muscles in her legs are permanently contracted and she cannot use her feet in a correct way. For this reason she can only walk for a very short distance and when she falls she is not able to stand up unaided.

Our princess has a great wish for an important miracle: walk, run and jump with her friends. She has been approved by Great Ormond Street Hospital for a life changing operation called Selective Dorsal Rhizotomy (SDR). It involves doctors opening up her spinal cord, testing each sensory nerve rootlet and selectively cutting the spastic nerves and leaving the normal ones intact. After that she will need at least two years of intense physiotherapy to learn to walk all over again. 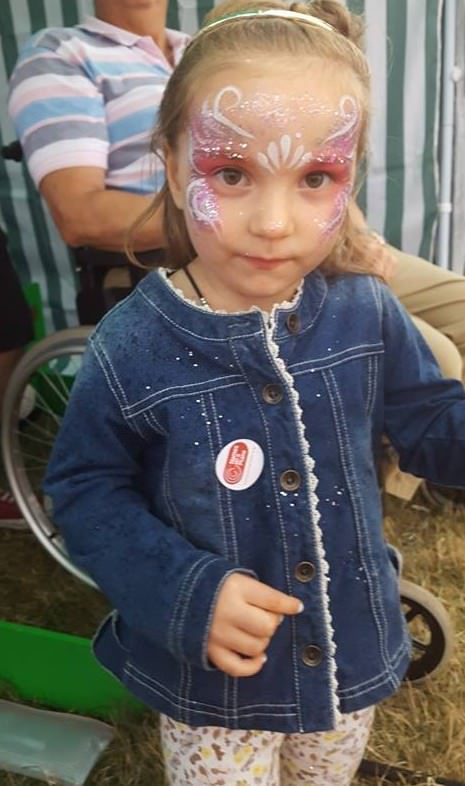 We asked Alana: What do you think about the future? ‘The easiest way for me to think about it is that we are going to have this operation. Indeed Amelia has been said to be the perfect candidate for SDR because her spasticity predominantly only affects her legs.’

The operation and associated aftercare comes at a high cost of £85,000 so Amelia’s parents started a campaign with the help of the Just4Children Charity that helps families achieve their fundraising goals. The donated money is directly managed by the Charity and the family is not involved. So donators can be sure that all funds go directly to the wellness of the child.

‘We have to raise this money somehow and we’ve met some really kind people. For example from Amelia’s nursery, Each Peach, we have raised eight hundred pounds so far from just two parents. Everyone we meet is so lovely. The other day I went out to a shop in George Street to see whether or not they could take a collection tin for us, and a man was in the shop and he just gave me ten pounds.’ explained Alana, really touched.

But why a Charity’s help? ‘Unfortunately, SDR is not covered by the National Health Service. Actually, there is not a clear reason why, because they provided a lot of different answers in order to “not spend money.” One reason is that they don’t know whether or not it is cost effective, such as, if spending money on the operation would have a better result than spending less for other procedures that are already available, but would have to be repeated multiple times throughout the patients life. Currently five hospitals in UK want to prove to the NHS that SDR is a good operation to fund, but the NHS are still evaluating a long running trial.’

Other alternative procedures that the family could choose to do are either Botox or Baclofen. The first is a protein that paralyses the muscles that are stiff and rigid so she can learn to walk without that getting in the way. The problem is that it wears off after a certain amount of time and then the body starts to get immune to it, so eventually it stops working. The second is a drug, which has a lot of dangerous side effects. The problem with both of these options is that the spasticity stiffness would always remain in her legs. 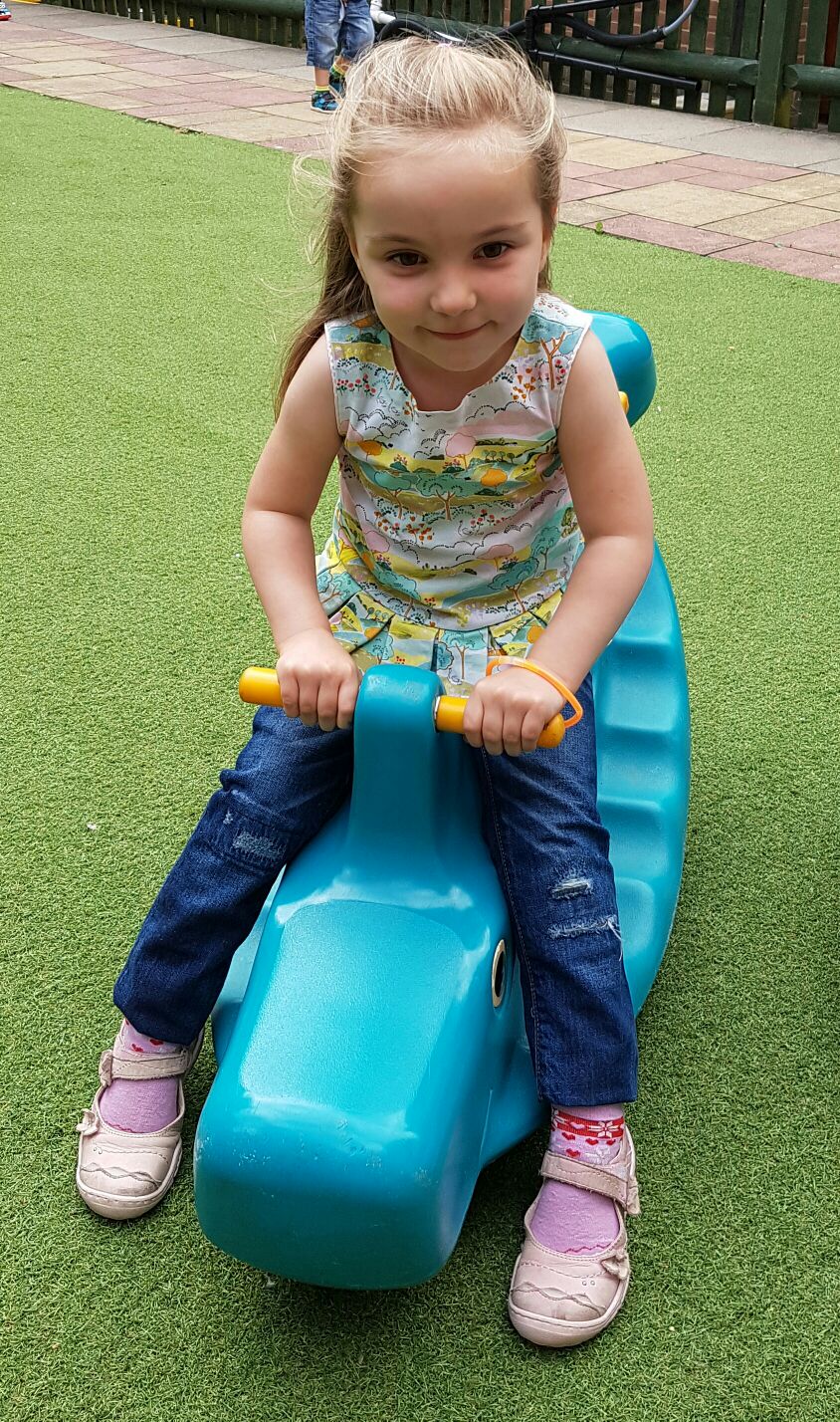 Alternatively, the SDR operation would be very effective and the only possible risks could be some heightened sensations at first and maybe some short term incontinence. Since Amelia was born, the family had been researching and examining it for many years, looking online and speaking with lot of physiotherapists, and found out that this care would make a huge difference to their daughter’s life. 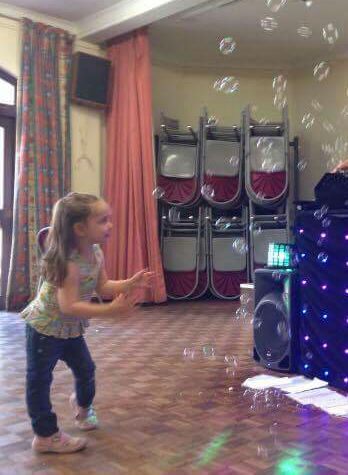 With the constant help of her family, Amelia is growing up as a “brave little girl,” she cheekily takes on every difficulty in her days with a smile on her face. One of her favourite things to do is go to  Whoopsadaisy Sussex Charity in Brighton where she enjoys conductive education sessions while playing and where her parents can speak with many other parents of disabled children.

There are many ways for people to help Amelia, if interested. For example, donating to her cause here or join Amelia’s Superheroes team in the Brighton Color Run on the 17th September. During this special day Amelia will probably find a way to “run” with her team and enjoy the event.